Zach Justice Gay or Straight, Shirtless, Married at First Sight. So, while browsing Reddit, we came across this photo with a title that partly goes, “Zach’s one true love.” We must admit that we are not familiar with who Zach is so we immediately assumed, based on the image we were seeing, that Zach is a gay man in the closet who tied the knot with the lady wearing a wedding dress but is actually in love with a guy. 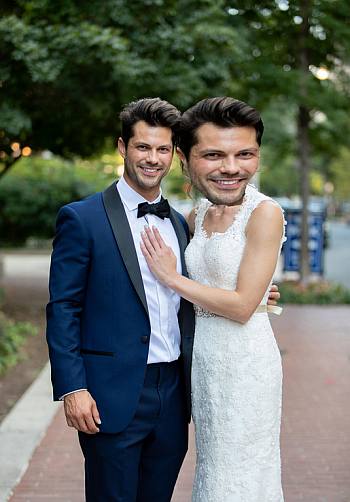 However, looking closely at the above photo, we realized that the naughty guy who photoshopped it actually used Zach’s face and that Zach is Zach’s one true love. Because we got curious as to who this admittedly good looking guy is, we went down the rabbit hole of reality TV and discovered that Zach is Zach Justice and that he walked down the aisle with a lady named Mindy Shiben on a reality show called Married at First Sight. Here’s the real, untouched photo of the TV couple. 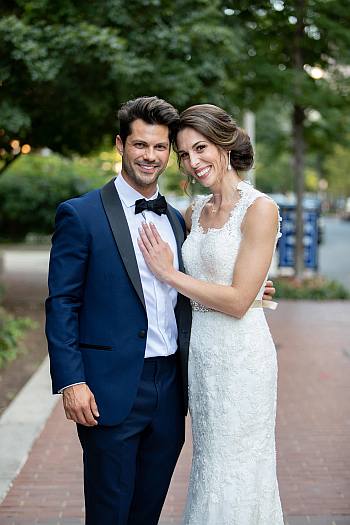 We also discovered that Zach is kinda unpopular among fans of the show because, apparently, he’s not really in love with the girl he married, that he is not attracted to her at all, and refuses to move in with her. This, of course, begs the question why he tied the knot with her which is why a lot of fans are criticizing Zach on Instagram. Here are some examples of what the critics are saying:

pearlyredtx: your wishy washy and should be single. ur not ready to be married..u only want fame so just come out already…lol

livistrawberrry: Just curious….why did you sign up? It’s clear you have no interest in being married to anyone…was it to get more followers??

eddie_the_asshole: You can’t help who you are attracted to and that is understandable. But the fact that Zach thinks he is SO good looking is a total turn off. He’s not ugly but he’s not god’s gift to women either. And frankly his lack of depth and narcissism actually diminishes the amount of attractiveness that he actually possesses. In other words get over yourself. And fwiw I think mindi is actually quite pretty. She might not be his type but she is not even remotely unattractive, not even one bit!!

To be fair, Zach’s also got some defenders like this one:

j_mckinnon86: I haven’t seen this many angry middle aged women since Bed Bath and Beyond changed their coupon policy. Ya’ll are losing all of this time over a reality tv show and bashing this guy when you know damn well you have a July 4th sale at Old Navy you should already be gearing up for. Sheesh.

Anyhoo, that’s the perils of joining a reality show, sometimes you come out as a saint but sometimes you are a villain. There is no doubt that Zach is the latter among MAFS viewers. We gotta say though that, contrary to what one commenter said, he is actually conventionally attractive. Sure, whatever he did on the show could turn off people and make him look unattractive but those who are not in the know, like yours truly who did not watch the show, will find him good looking. 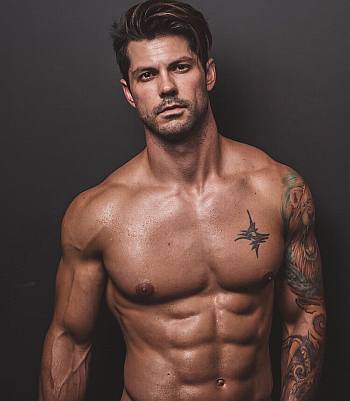 We see a glimpse of his underwear. Marcuse, we have not heard of this brand. 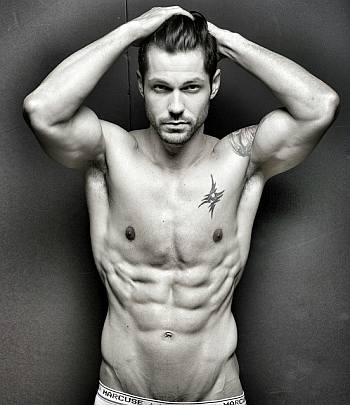 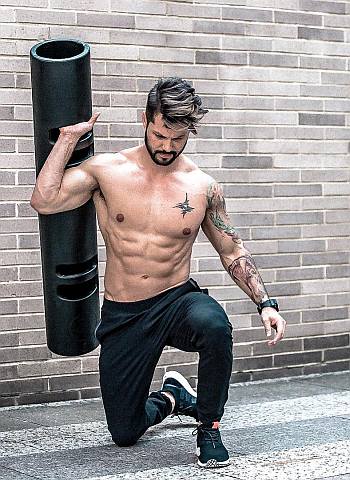 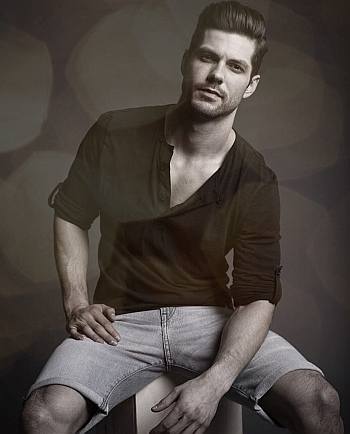