Pretty good, huh? To date, Xander has 4 PGA Tour titles to his name including the 2018 World Golf Championships held in Shanghai. His other victories include the 2019 Sentry Tournament of Champions, the 2017 Tour Championship, and the 2017 Greenbrier Classic. He’s also done well in the majors having reached tied in second place at the 2018 Open Championship as well as the 2019 Masters Tournament.

Here’s Xander with his first professional trophy, the 2017 Greenbrier Classic: 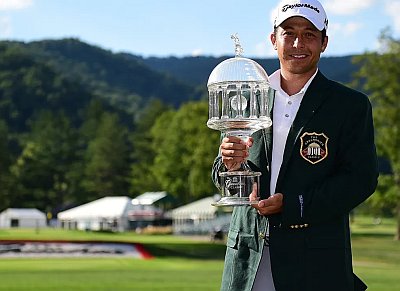 But he began his winning ways when he was younger. Here’s our 21-year-old golfer winning the California State Amateur Championship back in 2014 before he turned pro in 2015. 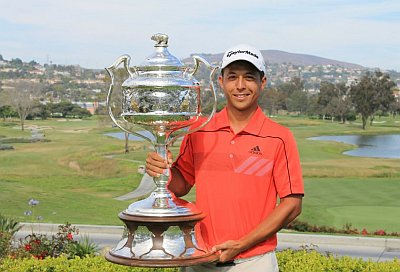 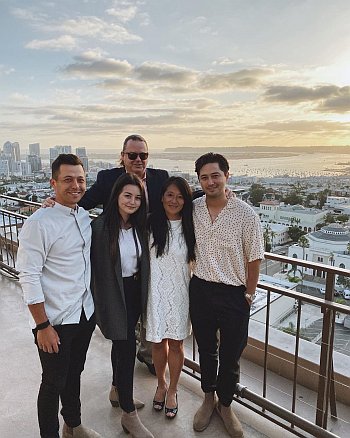 Xander Schaufelle Girlfriend. Want more photos of Xander and his GF? Of course you do. Her name, for those who are wondering, is Maya Lowe. 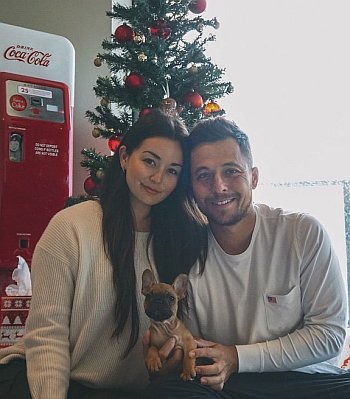 Awww! How cute are these two together? 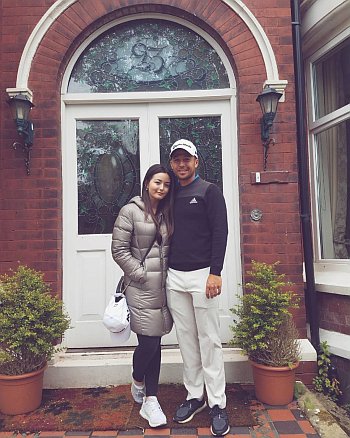 Xander Schauffele Sponsorship Deals and Prize Money. According to pgatour.com, his career earning to date is $21,399,619. Damn, that’s a lot of money for a guy not even in his 30s, no? However, he’s got a lot of catching up to do if he wants to beat Tiger Woods who, to date, has banked a total of $120,851,706 from playing golf. Swing it, baby! 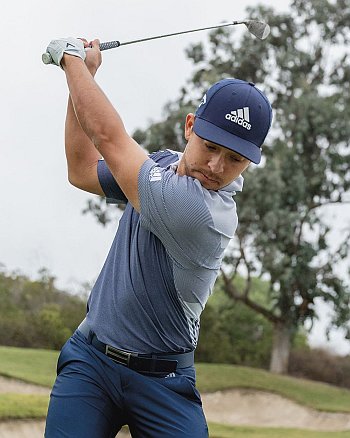 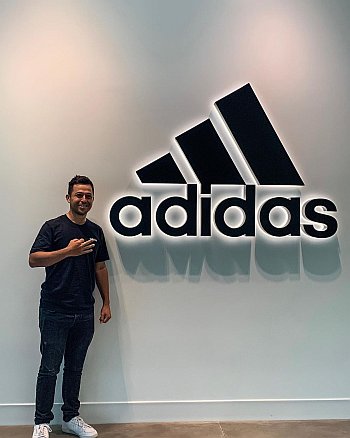