Anyhoo, as in our previous post, the guys we are featuring here are real deal football players and not some models who don’t know a lick about football pretending to be footballers. Anyhoo, let’s start our list of 10 Hot Footy Hunks in Speedos with:

Emerson Palmieri. Originally from Brazil, Emerson currently plays for Chelsea FC as well as the Italian national team (he became an Italian citizen in 2017). 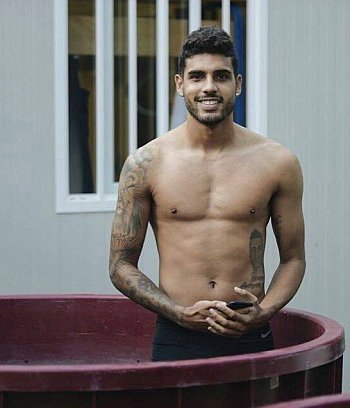 Henrique Dourado. Like Emerson above, Henrique is also from Brazil. His professional career as a football player began back in 2007 and he’s had stints with several Brazilian football clubs. Currently, he is with the Henan Jianye FC which is part of the Chinese Super League. 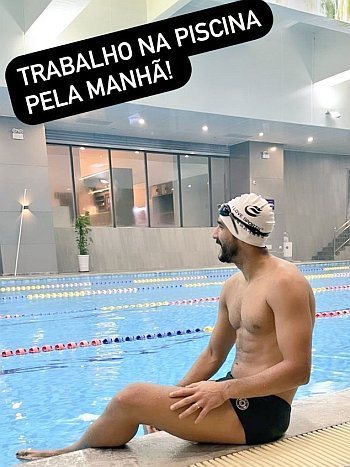 Javier Aviles is a Spanish football player who currently plays for CD Leganés as a right winger. 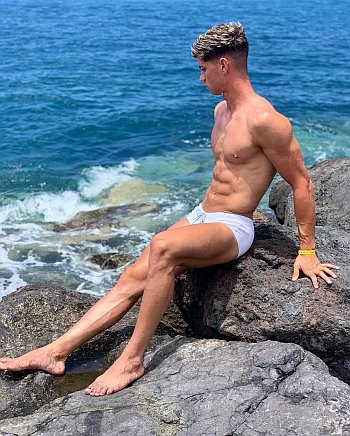 Karlo Butic. These images of Karlo in his red swimsuit is probably our favorite in this post. The 22-year-old forward is from Croatia but is presently with the Italian football club Perdenone. 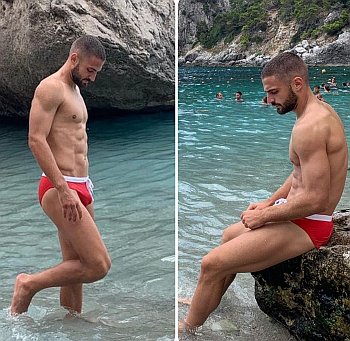 Luca Palmisano. A native of Palermo, Italy, midfielder Luca is playing for Paternò Calcio which he joined early this year. 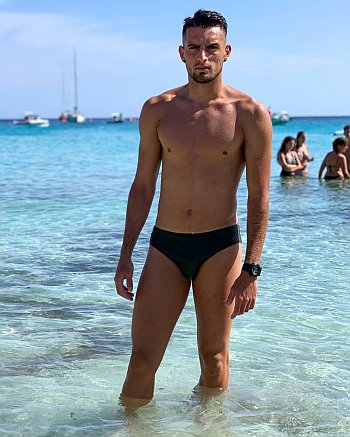 Luis Figo. Who says retired football stars don’t wear no Speedos? Not our Portuguese daddy who, back when he was active, played for the Portuguese national team and big name clubs such as Barcelona, Real Madrid, and Inter Milan. 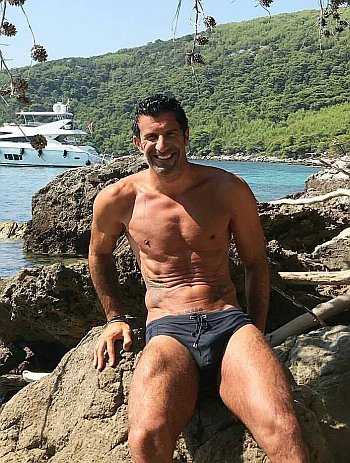 Simone Franchini. Like Luca above, Simone is also Italian. He is playing for Ravenna FC on loan from Padova. 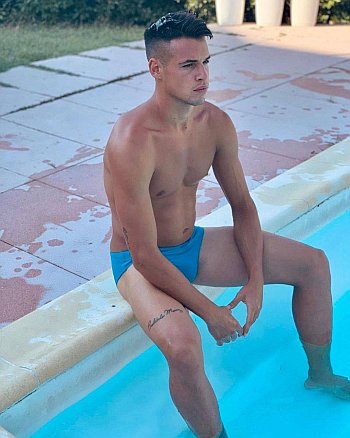 Antonio Floro Flores. The striker retired last year after 20 years of playing professional football which includes stints with Napoli, Perugia, Genoa, and Casertana. He is now the coach of Casertana U17. 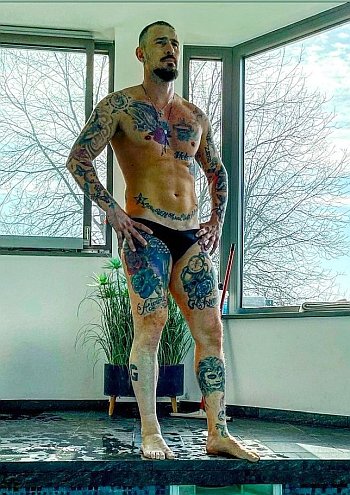 Ciro Immobile. Our Speedo-loving striker, who looks like Beckham in the photo below, plays for Lazio FC as well as the Italian football team. 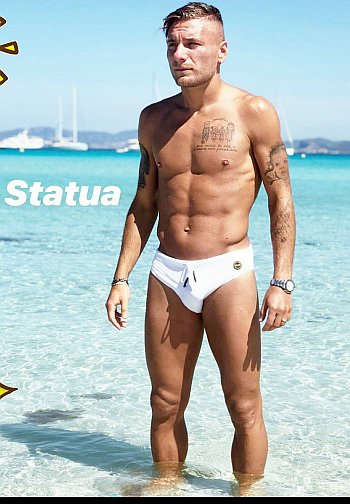 Thomas Beattie. We wrote about about this British footballer when he came out last year. Go check him out in the link. 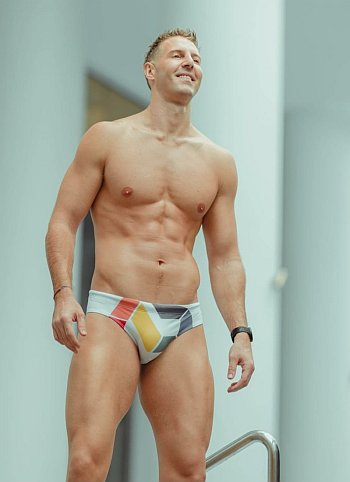