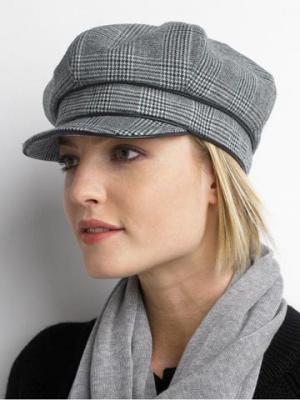 Now, its the turn of the girl celebrities of Hollywood to wear their newsboy hats. Who of these girls is rocking her hat the best? Our vote goes to Bad Teacher star Cameron Diaz. We like her plaid hat. But we are loving the fact that she’s looking a little tipsy and is about to fall over. Been imbibing some alcohol eh, Cameron. 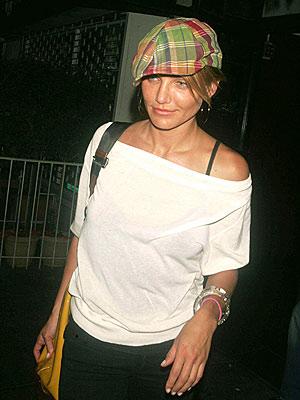 Is Oscar Award-winning actress Catherine Zeta Jones trying to go incognito with the help of a leather newsboy hat? Sadly, it didn’t work for her. Better luck next time, Catherine. Better yet, embrace your celebrity fame. 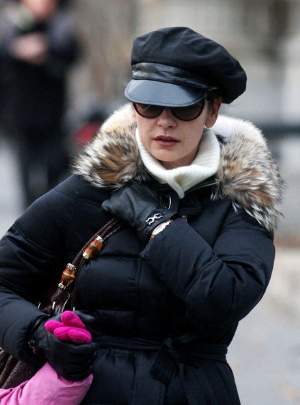 We’re loving this look from Cristina Aguilera. She gorgeous and looks very much like a doll. We also give Christina props for her comeback via the NBC hit show, The Voice. We thought she’s been relegated to Hasbeenville but she’s proved us wrong. Way to go, Christina. 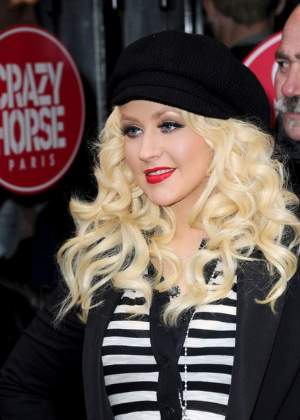 Janet Jackson in an all-black ensemble including her newsboy hat. What’s keeping her busy these days? We heard she’s touring and she’s just performed at the Royal Albert Hall in London about a week ago. 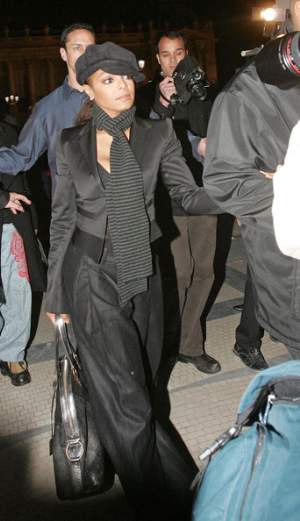 Ahh Paris Hilton, she helped jumpstart the reality television genre but it looks like its no longer working for her. We heard her latest attempt to go back on TV bombed, bombed, and bombed. Well, she will always have her cellphone, her big glasses, and her newsboy hat. 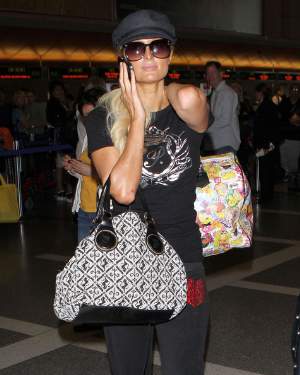 Half of the biggest gay couple in Hollywood apparently likes her her newsboy hat which really is a pretty cool accessory when you go to the beach. 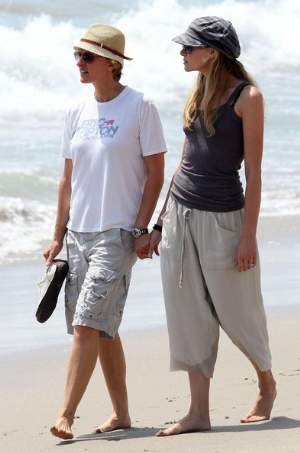