White Pants for Men: Gucci Runway Show. Are white pants still stylish? We think so! Obviously, them designers at the Gucci fashion house also think so. Check out their menswear collection for Spring/Summer.  They look pretty cool, to be honest. 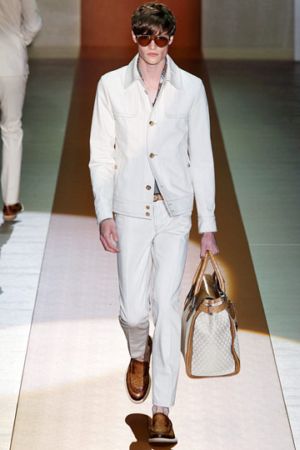 Gucci white pants for men are kind of cool, no? Sure they do but, when it comes to wearing white, you should remember the golden rule: They get dirtied pretty easily and its a challenge to get them looking pure white again. 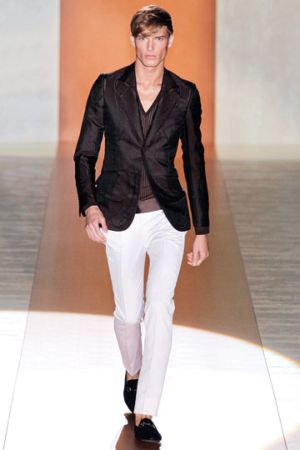 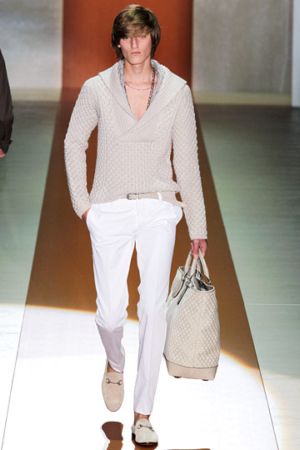 What underwear should you use when you’re wearing white pants? According to our fashion guru you should chose an underwear that matches the color of your skin. Why not white underwear, you ask? Because, contrary to what we expect, white undies very easily shows through your white pants. 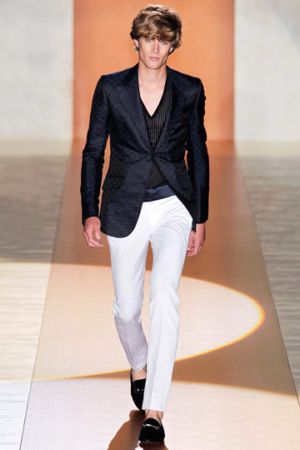 Since this post is originally about male models in Gucci pants, we think its apt that we begin this update with famous men in white Gucci trousers: British boys Robert Pattinson and Mark Ronson.

Pattinson needs no introduction because he’s more famous than the Pope so we know you’re familiar with him. Heck you’re so familiar with him that you know that he prefers to wear boxers [see Robert Pattinson Underwear.] Here’s Robert wearing white slacks from the Gucci Spring/Summer 2010 Menswear Collection. 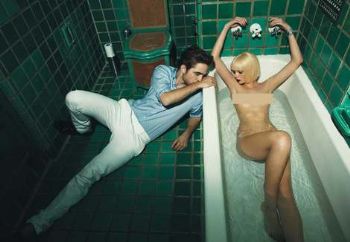 Some of you may not be familiar with Mark Ronson but he’s pretty famous in Merry Ole England. Wikipedia describes this cutie pie as “an English DJ, guitarist, music producer, artist and co-founder of Allido Records” and that’s all you need to know about him. Hehe. 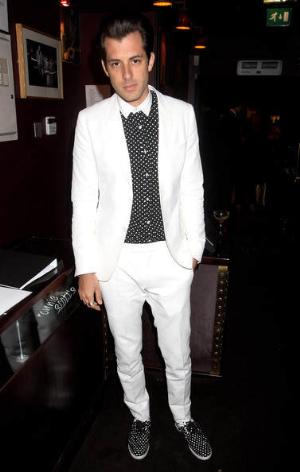 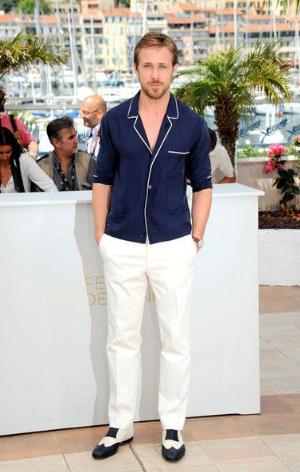 For his part our favorite Hollywood actor, comeback kid Mickey Rourke, opted for this white trousers from the Jean Paul Gaultier Summer/Spring Collection. 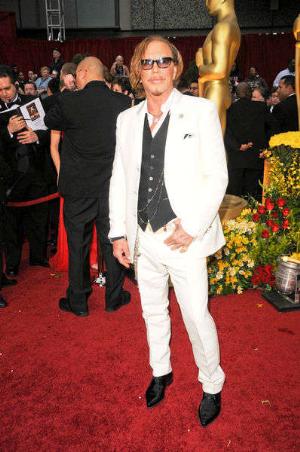 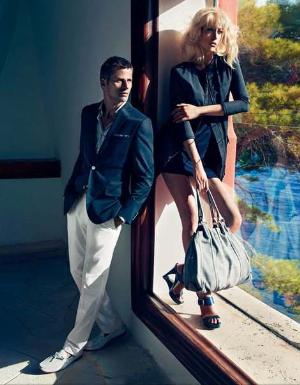 Lastly, here’s a hot male gymnast during his pommel horse routine in his GK Elite Heavyweight White Pants. How cute is he? 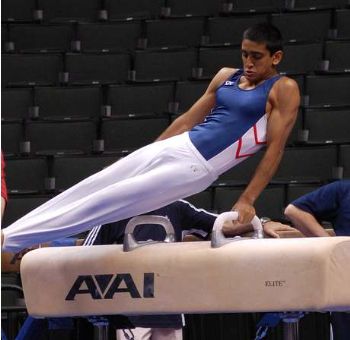