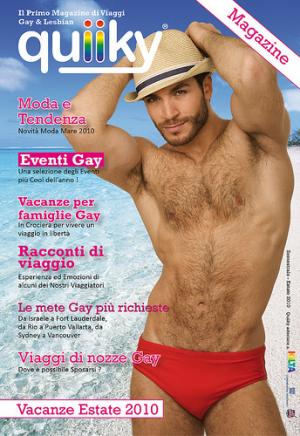 But wait, there’s more! We also have a photo of this Italian dancer in his black squarecut trunks. For more men in squarecut trunks, go check out our post on Justin Deeley underwear. 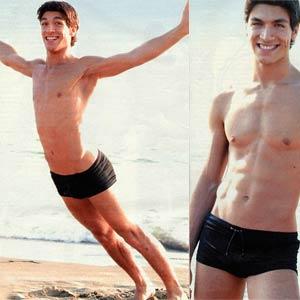 And a photo of him in his hot swimwear. What a dish! 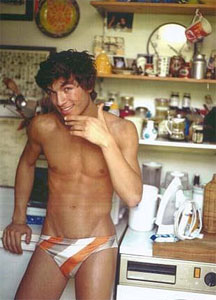 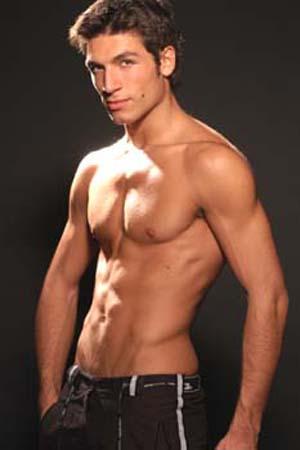 And, finally, Valerio in his tank tops shirt. 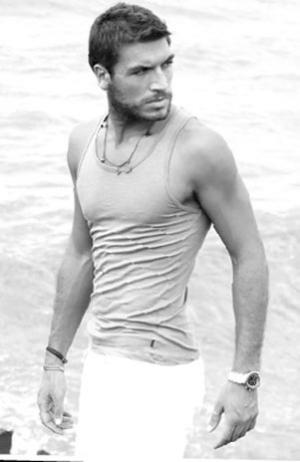 We mentioned in our post above that Valerio Pino was Ricky Martin’s boyfriend, as to the Livin’ La Vida Loca singer’s current boyfriend newspaper reports are now saying that the lucky guy is a Spanish dude named Carlos Gonzalez Abella. Reports say this Carlos dude is a businessman and, apparently, the two have been in a relationship for the past four years. They are also planning to get hitched in Spain where gay marriage is legal.

Is Ricky’s boyfriend cute and all that? Well, according to the singer himself, Carlos is very, very sexy. Hah. Ain’t they both lucky?

Anyhoo, here’s what Ricky says about he’s boyfriend which he named for the very first time in his VH1 profile, Behind the Music: “My partner, my boyfriend is very sexy, very smart, very compassionate, but the most important thing [is] he loves my children. It’s very beautiful. Super cool. I am very happy.”

Do you think he’s referring to Valerio Pino? We’ll we won’t be surprised if he is.