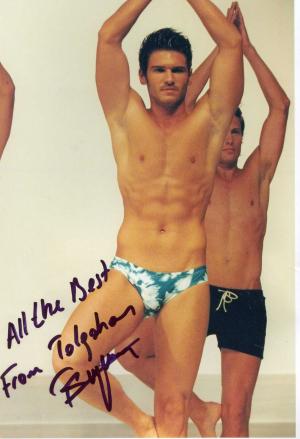 Famewathers, meet Tolgahan Sayisman. According to them information gods and goddesses of wikipedia, this Tolgahan hunk is a model, television host, and actor. He was also the winner of the 2005 Manhunt International competition held in South Korea. We’re pretty these photos of him were taken from said male beauty pageant. Hawt.

…..
Tolgahan Sayisman Fashion Style (10 June 2011). How famous is Tolgahan Sayisman? Well, we’re not from Turkey so we can’t categorically say how famous he is but we’d like to think he’s pretty famous. After all, he won’t be featured as the cover boy of two dissimilar magazines – FHM Magazine which cater to men who like to look at girly pictures and Cosmopolitan Magazine which targets women readers – if you’re not pretty famous, right? Looks like our sexy Turkish hottie has fans in both the male and female demographics.

Tolgahan’s FHM Cover for his male fans who generally are more interested in ogling at girlie pics. 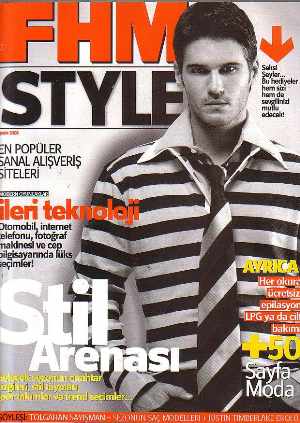 Tolgahan’s Cosmo Cover for his female fans who love to look at pretty boys. 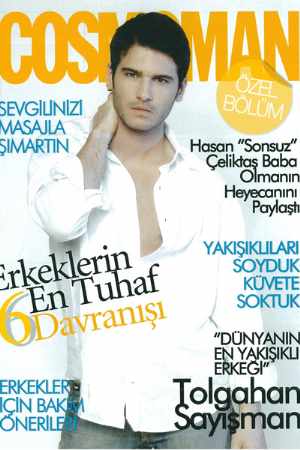 So we know that this hottie is very famous. But does he have a good fashion sense? Of course he does. He does not only look good in his underwear/swimwear as you can see above. He looks good in other outfits too and this is because it looks like he’s got a good fashion style.

Doesn’t he rock his suit-no-tie look? It’s a style that Hollywood celebrities from Brad Pitt to George Clooney to lesser stars favor too. It’s casual-formal chic which was just a trend before but is likely to be a permanent look in male fashion. 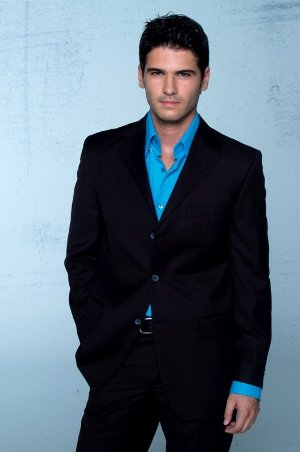 Tolgahan looking gorgeous in his dark blue suit and tie. 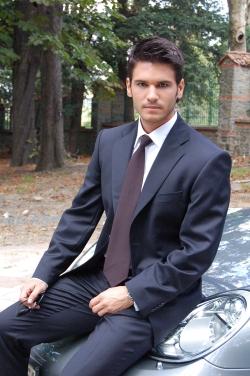 We are big fans of men in athletic tank top shirts so this is probably our “favoritest” Tolgahan photo. Sooo, sexy and hot. 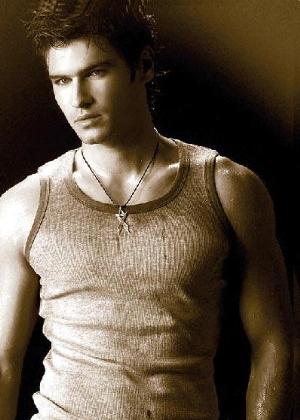 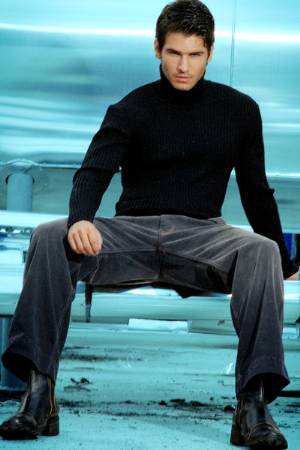 Okay, that’s it folks. But before we end this update, we’d like to answer some of your google questions such as:

Is Tolgahan Sayisman Gay or Straight? Girlfriend or Boyfriend? He is straight and married to Almeda Abazi. Originally from Albania, Almeda is — like her husband — also in the acting and modeling biz. Oh and, like him, she is a beauty title holder too having won Miss Albania 2008 and Miss Globe 2008. Here are photos of the couple when they tied the knot. 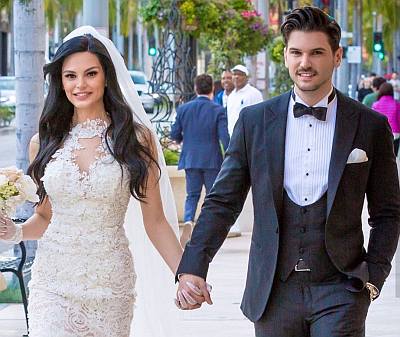 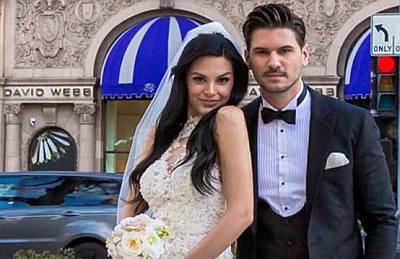