Suit No Tie Still in Fashion or Is It Out of Style? Is the suit-no-tie look still in style in 2011? Well, if we look at the fashion choices of the Oscar actor nominees in 2011, it’s quite obvious that the “look” — much criticized by some of the gatekeepers in the world of male fashion — is very much still in fashion. 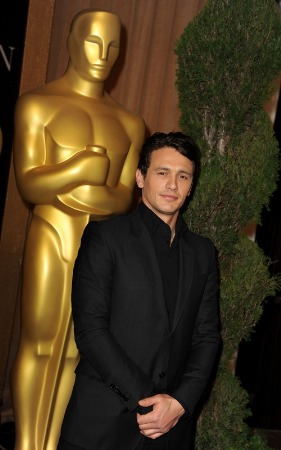 In fact two of the nominees, James Franco (127 Hours, Best Actor) and Jeremy Renner (The Town, Best Supporting Actor) went for the “suit no tie” look during the luncheon meeting of the Oscar Class of 2011. 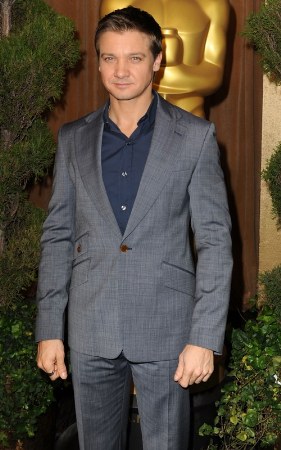 The other nominees decided to complete their ensemble with a tie.

Jeff Bridges of True Grit looking very much a statesman with them gray hair and all. 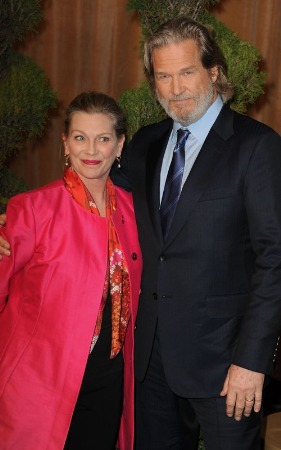 The most successful underwear-male-model-turned-actor Mark Wahlberg continues to amaze us with his acting chops. He’s nominated for The Fighter. 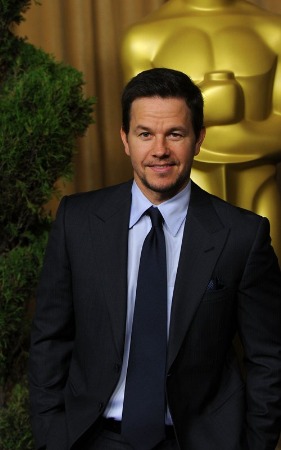 Javier Bardem gets an Academy nod for Biutiful. He’s the dark horse in the Best Actor race. 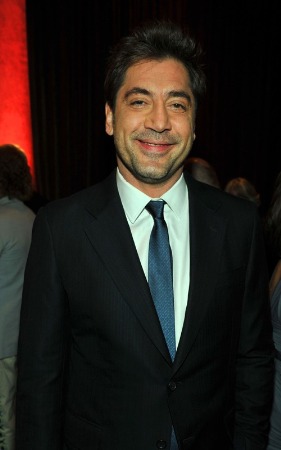