Chace Crawford Suit: Red Carpet Look (19 December 2010, updated). Are you looking for more Dolce and Gabbana men’s suits? Well check out the gorgeous Chace Crawford wearing his black D&G suit during a red carpet event. You sure can accuse this guy of smoking marijuana but you can’t criticize him of not knowing how to dress up. Oh, and we love love love the black skinny tie he’s wearing. 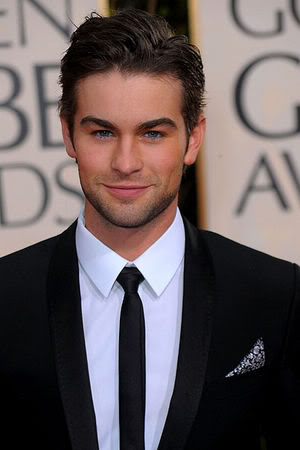 So what do you think of this Chace Crawford suit at the Golden Globe red carpet? END_OF_DOCUMENT_TOKEN_TO_BE_REPLACED

Mens Skinny Ties Update. Seven years after we wrote this post on the trendiness of mens skinny ties, we are updating it to say that it is no longer just a trend. We guess you can say that it is now very much a part of mens fashion.

Mens skinny ties consistently appeared on the red carpet over the years. Expect to see more of it this year and in the years to come. Here are some celebrities who raised the flag for skinny ties from 2012 to 2017: 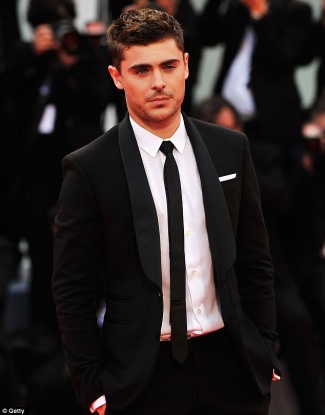 END_OF_DOCUMENT_TOKEN_TO_BE_REPLACED

Hunter Parrish Underwear Photos: Boxers or Briefs? You knew we were gonna update this post to publish some Hunter Parrish underwear photos, didn’t you? What, you didn’t? Come on now, whether you expected it or not, we’re going to do it anyway after we came across this really fun and really cool photo of a briefs-wearing Hunter inside a big bubble ball. It’s a you-gotta-see-it-to-believe-it kind of thing so here’s the pic for those of you who haven’t seen it already.

We’re told by Deena that this is from an episode of Weeds. Since we don’t watch the show, we’ll have to take her word for it. Not that she’s a liar or anything. This is probably the coolest male celebrity underwear photo we’ve ever published here since forever, ever, ever, ever. 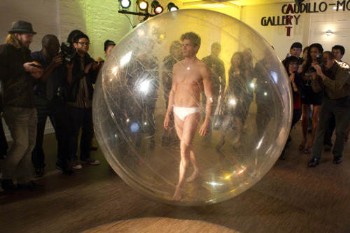