Sergio Ramos Underwear Model, Shirtless Abs, Gay or Girlfriend? Today in Hot Soccer Players, we bring you 33-year-old Spanish football hunk Sergio Ramos who plays as a center back and captains both Real Madrid and the Spanish national team. How hawt is our Sergio? Well, judge for yourself. Check him out on the cover of Men’s Health Magazine. 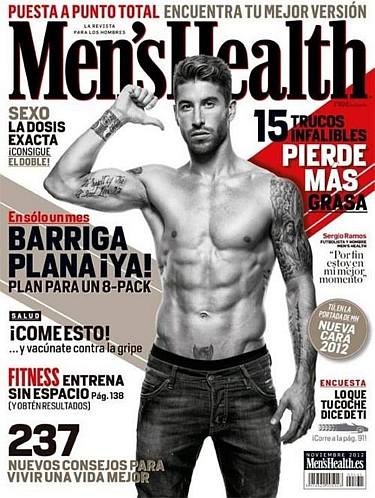 If the pic above ain’t the portrait of a totally fit in-shape hunk of a man, we don’t know what is. Haha. Now, aside from posing shirtless in the photo above, he also did some underwear modeling pics for Men’s Health. 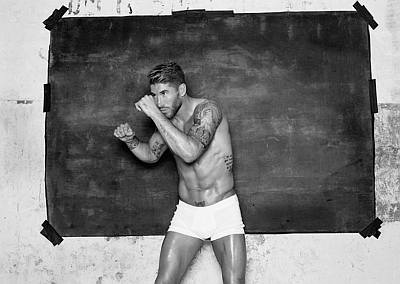 Does he have the stance right? Do you think he’s got an alternative career as a boxer? Nah! We don’t like his gorgeous face beaten up by Manny Pacquaio or Conor McGregor who made millions side-gigging as a boxer. 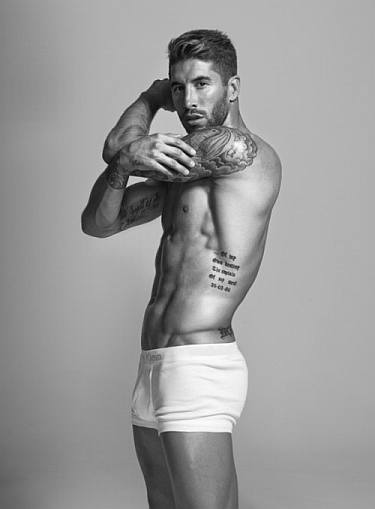 Sergio Ramos Gay or Straight? He is straight although the site trollfootball.me claims that our football star reportedly tweeted this, “”I may be actually gay, I do like smelly men feet, but I am who I am and you can’t change that.”

Now, despite our best efforts, we can’t find the above tweet and we can’t find any other source corroborating said Twitter message so we’ve come to the conclusion that Troll Football is simply living up to its name.

Anyhoo, for those who do not know, Sergio is very much married to TV reporter and presenter Pilar Rubio. They two tied the knot last year, June 2019, but they have three children together. Here’s a photo of the happy couple when they got married. 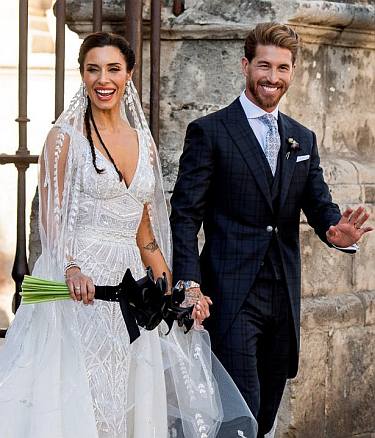 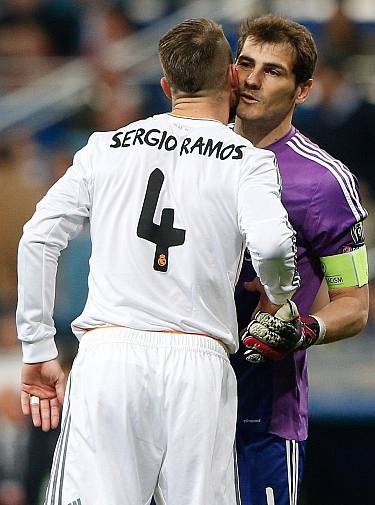 … as well as one of the greatest footballers currently playing aka Cristiano Ronaldo. 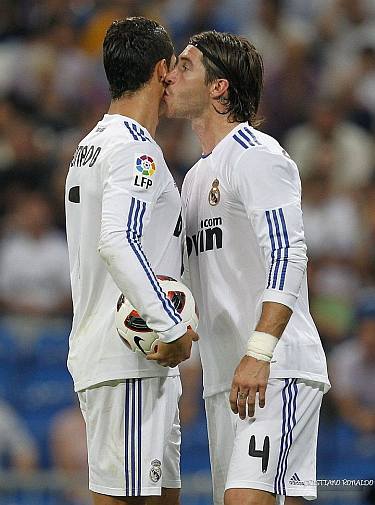