Sam Adegoke Shirtless, Gay or Girlfriend, Dynasty Hunk Jeff Colby. Two years after he won the 2015 ABC Digital Talent Competition, Sam Adegoke has got a TV show where he is the lead. We are referring, of course, to the upcoming reboot of Dynasty on The CW where he’ll be playing the role of Jeff Colby. 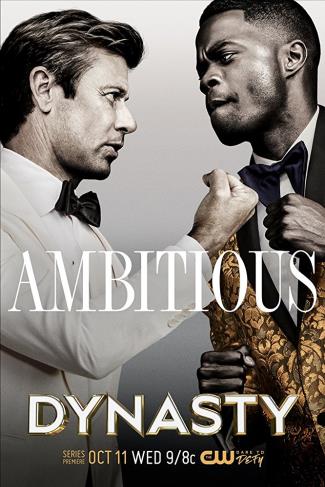 More about Sam’s role from deadline.com:

Adegoke will play the handsome and charming Jeff Colby, a billionaire tech guru who fought his way up from humble beginnings to his present prominence. Once a mere underling at Blake Carrington’s company, Jeff is now his rival, who is currently in a bidding war with Blake over a huge sports franchise. Jeff attended high school with Blake’s daughter Fallon (Gillies), and there’s always been a flirtatious spark between these two. And when Fallon finally tires of her father’s double-dealing, Jeff might offer her an easy route to revenge.

Aside from his Dynasty gig, you can also see Sam on the upcoming Michael Jackson TV movie biopic which is slated for airing in the coming months.

Sam Adegoke Shirtless. Here are some shirtless photos of our up-and-coming actor. These are capped from the show Wicked City where he did a guest appearance. Given his Dynasty role, we expect to see more – and better – photos like these. 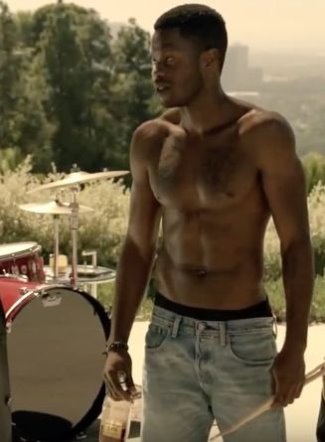 Ain’t he hawt? We here at Famewatcher love us some sculpted washboard abs. 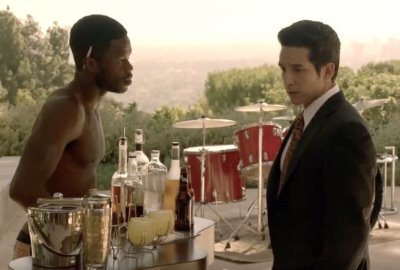 Check out his peekabo underwear, baby! 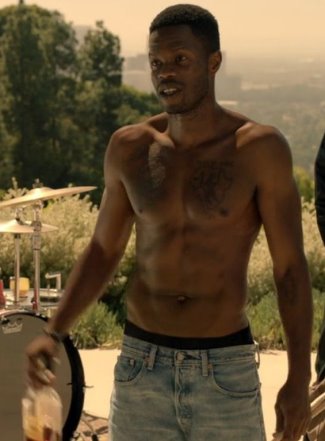 Our Sam looks good when he’s fully clothed too. Check him out in a blue suit during a red carpet appearance for The CW. 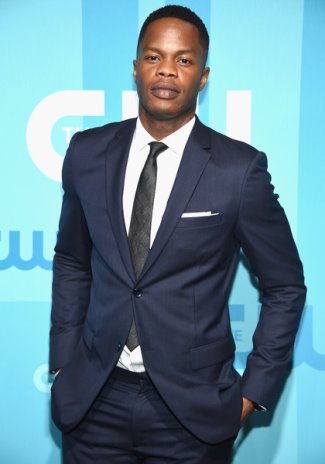 Damn! Are you seeing what we are seeing? Haha. Here’s Sam rocking a pair of leather pants. 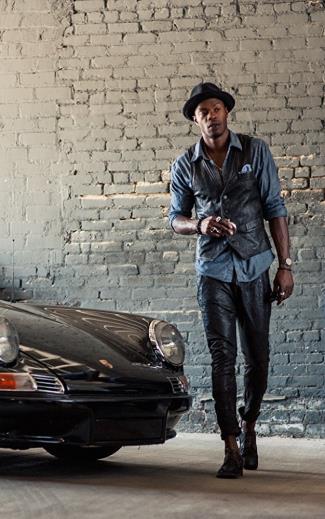 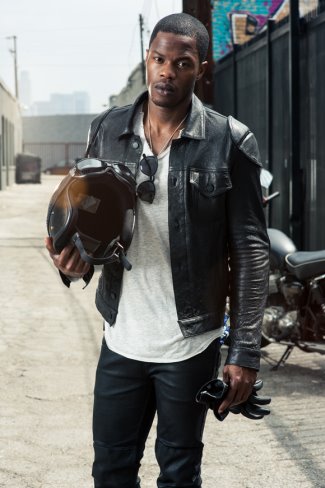 Sam Adegoke Gay or Girlfriend? We do not know whether Sam is gay or straight or whether he has a girlfriend or what his relationship status is at the moment. But we’ll update this post when we find out. Tschuz!