Ryan Carnes Gay or Straight, Girlfriend, Shirtless, and Briefs. Today in Male Celebrity Underwear, we bring you General Hospital actor Ryan Carnes who’s seen in the photo below looking cool and hawt in a pair of briefs underwear. 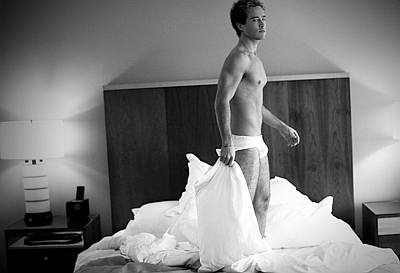 Ryan currently stars as Dr. Lucas Jones on General Hospital who gets to be in a relationship with lab technician Brad Cooper (played by Parry Shen). Here’s a photo of the lovebirds screencapped from the show. 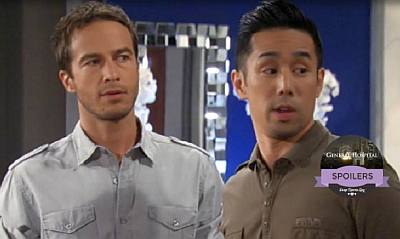 The Lucas Jones role is not the first LGBT character portrayed by our hunky American actor. In fact, his very first acting gig back in 2004 was in the award-winning indie gay movie, Eating Out, by Q. Allan Brocka. Here, he plays one of the lead roles (Marc Everhard) opposite Scott Lunsford’s Caleb Peterson. Do the two end up together? Well, you gotta watch the movie. Sorry. Haha. 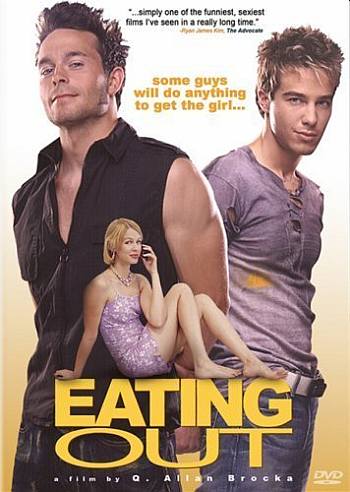 Our Eating Out boys Matt and Ryan go shirtless in the desert. Hope they didn’t burn their skin or something. Or they did not get cancer from the exposure. Joking. 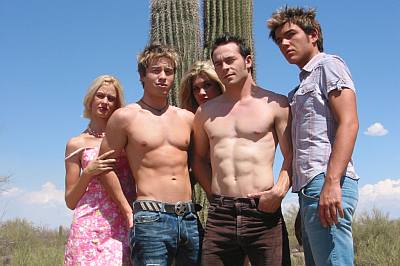 Want to check out the gorgeousness of Ryan from when he was younger? Of course you do. Everyone of us here at Famewatcher does even our Grandma Akita who, more often than not, will turn her nose when we write posts about shirtless celebrities or underwear-wearing celebs. So here’s a young Ryan going for the shirtless in jeans look: 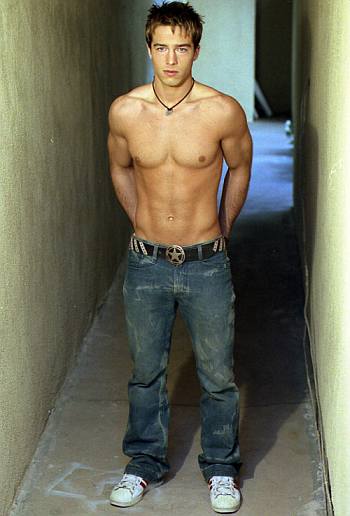 How cute is he? Next, check him out posing in open shirt with his underwear waistband peeking out of his low-rise jeans aka the “peekabo underwear look. 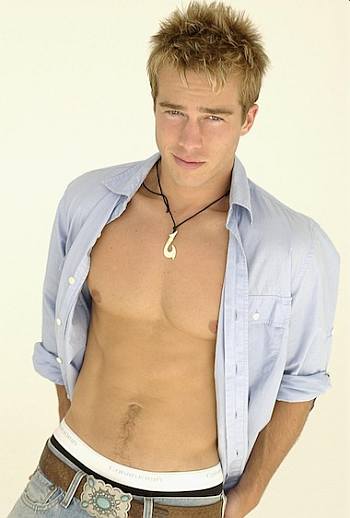 At 37 years old, the Illinois native is older now but he continues to be a looker. In fact, we gotta say that unlike Granda Akita, we like him better “aged” than “young”. Check out his shirtless photos we grabbed from his Instagram account (follow him @ryancarnes1): 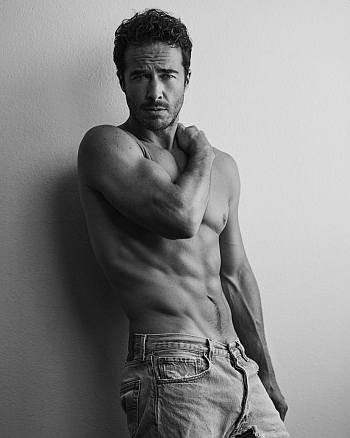 On the cover of Men’s Health Magazine: 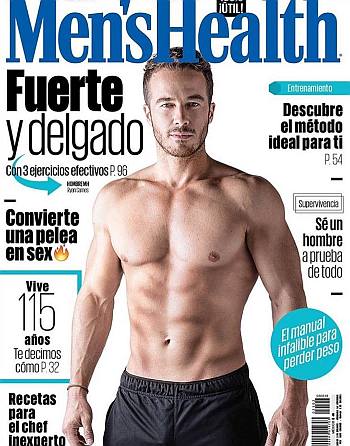 Is Ryan Carnes gay in real life? Or is he straight? Is he single or married? Or is he dating someone at the moment? We are sorry to note that we do not have the answers to said questions but we will update this post once we have the information in the future. For the time being, here’s Ryan looking oh-so-hawt in an all-denim ensemble.