Plus Size Dresses on Celebrities. What are our favorite plus-size celebrities wearing in 2013? Who was a fashion hit in red carpet events and who made it to the worst dressed list? Let’s check them out shall we? We begin with British singing superstar who was much praised for her fabulous Jenny Packham beaded dress during the 2013 Oscar Awards where she won the best song trophy. 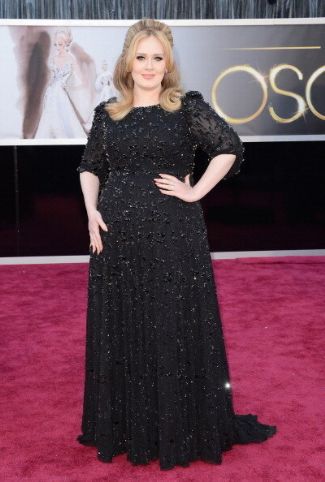 On the other hand, the critics were not kind when she wore this Valentino Spring 2013 Couture Floral-Lace Long Sleeve Dress to the 55th Annual Grammy Awards in Los Angeles. 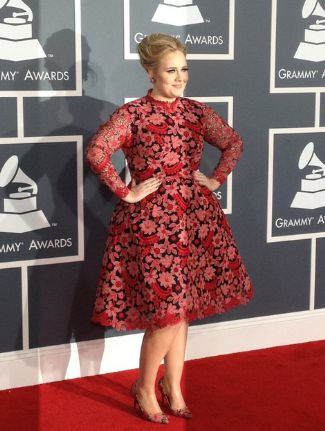 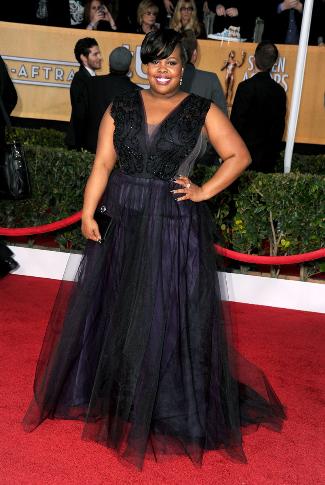 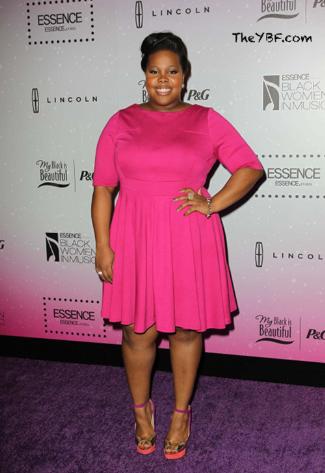 … but we are absolutely loving this body-hugging Theia dress she wore to last year’s NAACP Image Awards. It’s just fabulous. 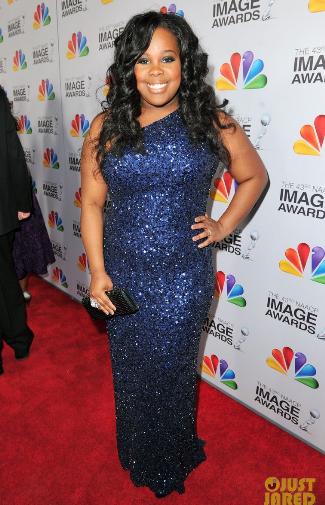 We are also loving this red Micheal Costello gown which Grammy Award-winning singer/songwriter Jill Scott wore to the Essence Black Women in Music 2013. She’s a fiery, sexy goddess in that stunning dress. 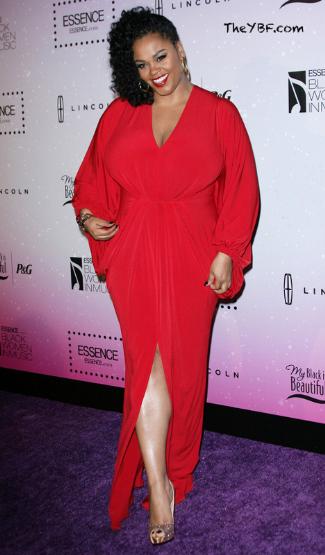 There’s something not quite right about Melissa McCarthy‘s red carpet dress in this year’s Oscar Awards. It’s not the dress itself that is problematic and we don’t think its Melissa either because she usually rocks her outfits. We totally blame the stylist for this ill-fitting look. 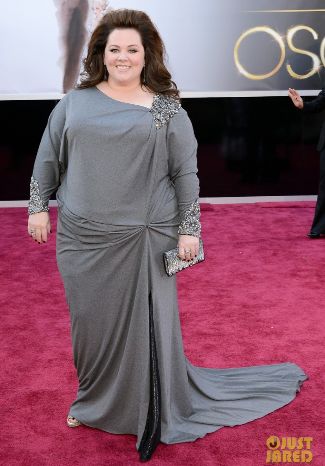 Looking at Queen Latifah at the 2013 NYC Ballet Gala wearing a black Carmen Marc Valvo number made us go, “Wow! She really is a Queen”. We’re loving it as much as Amber Riley’s Theia dress above. 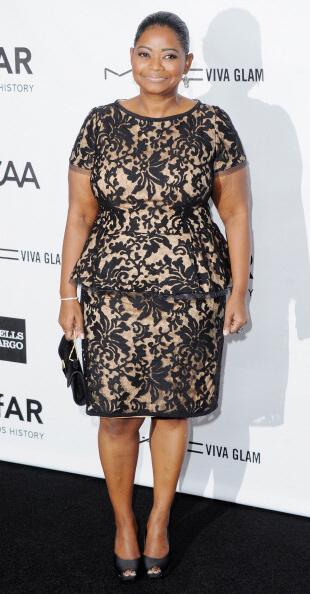 Okay, let’s check out the fabulous outfits that celebrities wore before 2013. Let’s check them out. Of all the plus-size dresses we’ve seen, our favorite would be this Adrianna Papell Illusion Bodice Jersey Sheath Dress on Mo’nique. 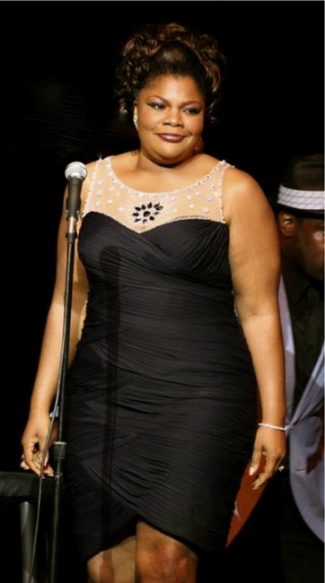 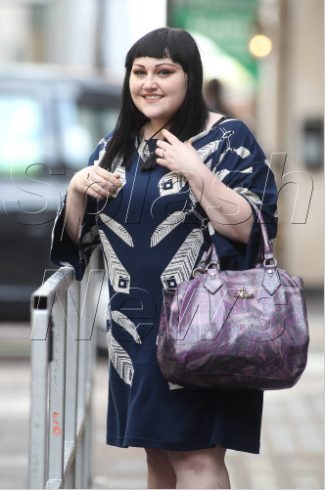 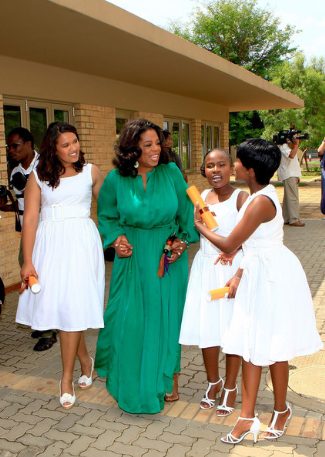 Oprah in a Zac Posen dress at the 83rd Academy Awards last February 2011. 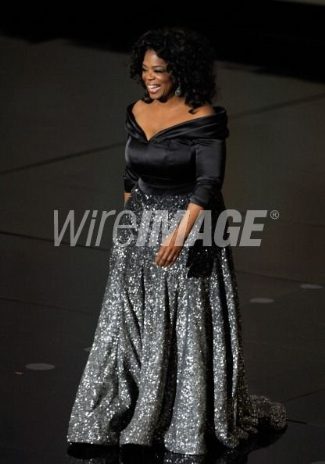 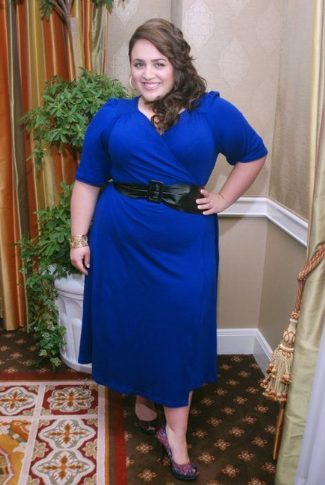 Melissa McCarthy in a Marina Rinaldi dress during the 84th Academy Awards. 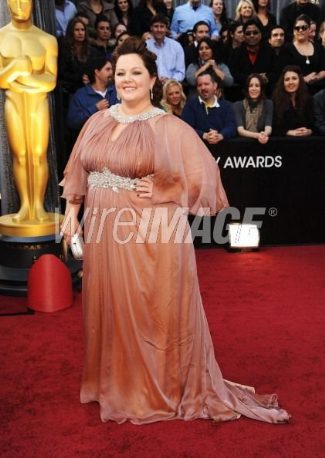 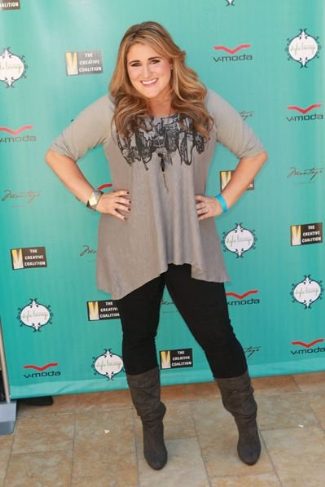 So which of the above outfits is your favorite? Want more plus-size fashion? Go check out our post on Jeans for Plus Size Girls.