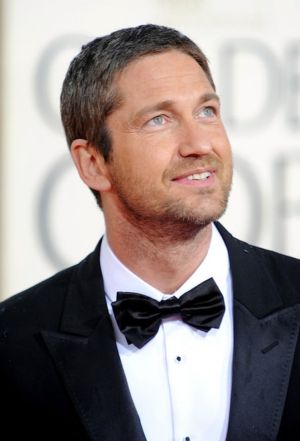 Well, he’s kissable in the first two pics but the third one is something else. Want more hot men in suits? 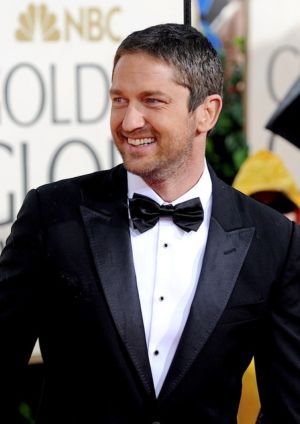 What’s up, Gerard? Are you auditioning for a comedy movie? 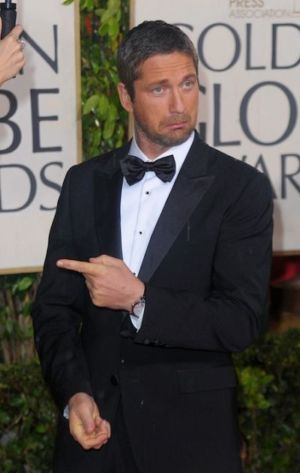 Want more Dolce and Gabbana menswear? Well, let’s check out these other Hollywood celebrities who also opted to wear a Dolce & Gabbana tuxedo suits, shall we? First, here’s the ever-dapper Daniel Craig with then fiance Satsuki Mitchell at the 2009 Academy Awards. 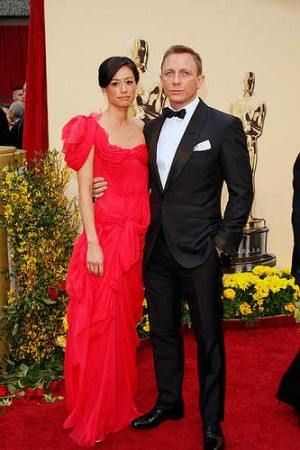 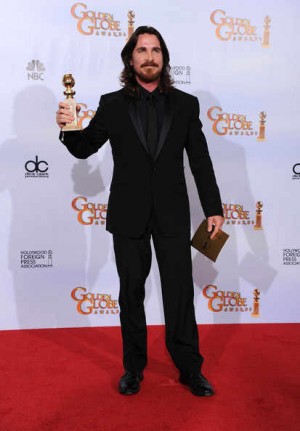 Do Hollywood actors who dress themselves in Dolce & Gabbana tuxedo end up winning awards? Hmmm, that appears to be the case for Christian (above) and for our next tuxedo-wearing actor, the great Al Pacino. He won a 2010 Primetime Emmy for his role as the controversial Jack Kevorkian in the TV movie, You Don’t Know Jack. 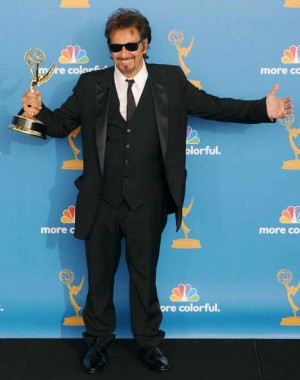 Jesse Eisenberg, seen here wearing a Dolce&Gabbana wide peak lapel tuxedo suit, may not have won any award at this particular red carpet event (the 2010 Golden Globes) but he won various Best Actor awards from other award-giving bodies for his much acclaimed performance in The Social Network. Expect to see more awards for this talented young man in the coming years. 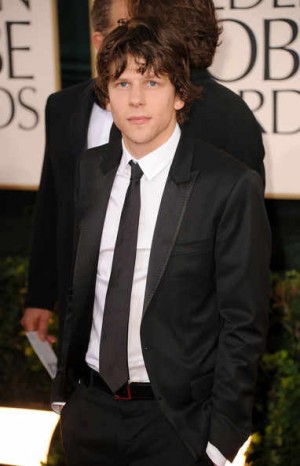 Peter Facinelli, the smoking hot vampire daddy Carlisle Cullen in the Twilight movies, is one of the underrated actors of Hollywood. Someone should give him an award-winning role because he is due for a big award. Who is Peter wearing? Dolce and Gabbana, of course! 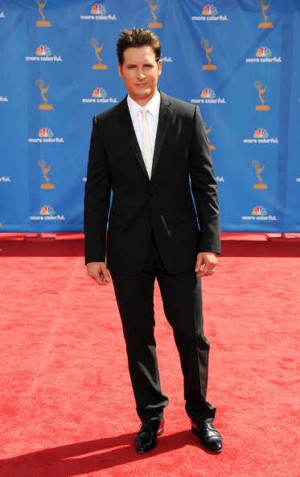