Mido Hamada Shirtless, Girlfriend, Ethnicity. Today in Hot Zaddy of the Day, we bring you Mido Hamada who currently stars as Shadow Master Obrecht in the Apple TV+ show Foundation which is based on the Isaac Asimov sci-fi series of the same name. The show is being touted as Apple TV’s Game of Thrones but a lot of fans who read the source material are not impressed with the adaptation. 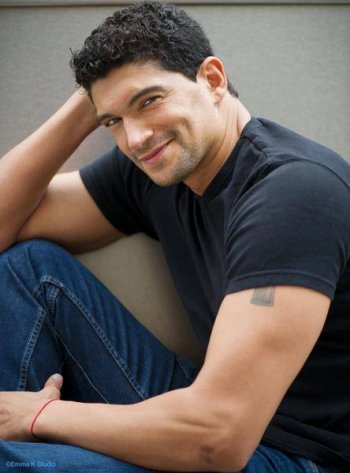 Anyhoo, whether he is wearing basic jeans and tee, suit and tie, and desert clothes, there is certainly denying that Mido is a cool zaddy. Of course, he looks hot when he’s shirtless too. Hehe. 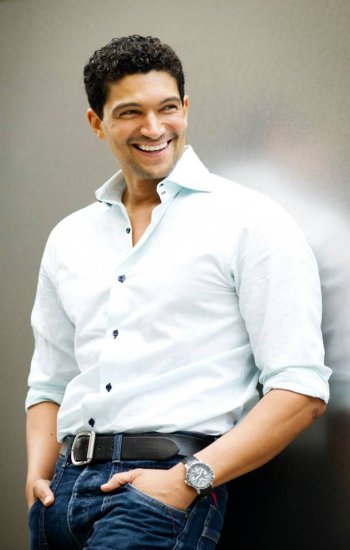 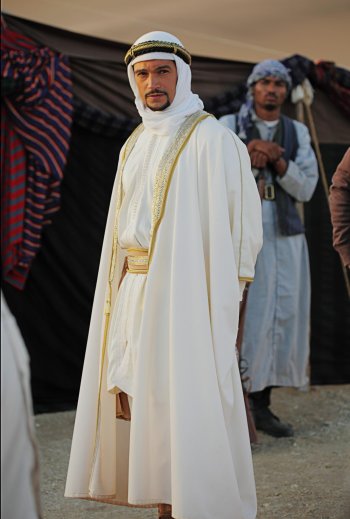 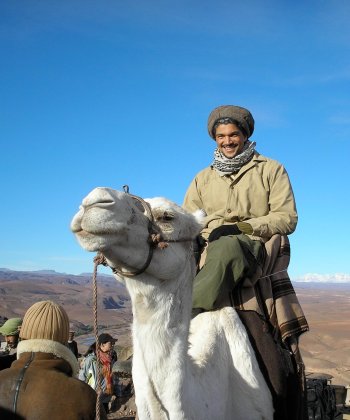 Looking good in your suit and tie, Mido. For more hunky photos of our Egyptian zaddy, follow him on Instagram @midohamadaofficial. 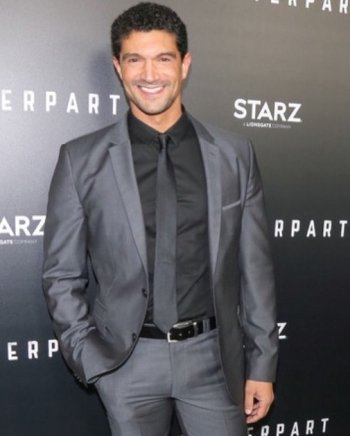 What did we say about him being hot, hot, hot when he’s got no shirt? We’ve got the receipts for you, baby! 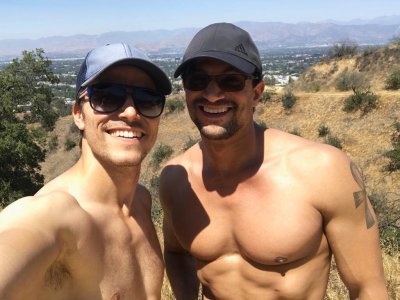 Mido Hamada Ethnicity. We initially thought he is part-Japanese given his name and all but he is actually Egyptian and German. He was born in Egypt, grew up in Germany, studied in the UK (specifically the Oxford School of Drama), and he’s currently living in London. If that ain’t the very definition of an international citizen, we don’t know what is.

Oh, although Hamada is most certainly a Japanese name it’s apparently also Arabic and it means a type of desert landscape according to wikipedia. 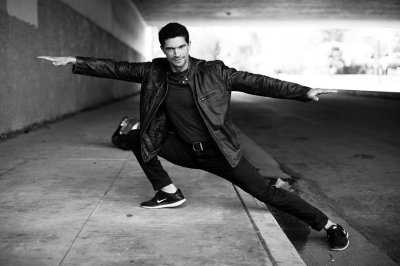 Mido Hamada Girlfriend or Wife? He is reportedly married to actress and writer Anna Bolt. We, unfortunately, can’t find any picture of the two but here’s a shirtless Mido in a romantic scene with Cote de Pablo in the miniseries The Dovekeepers. 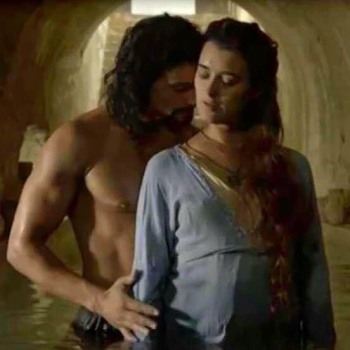 Aside from Foundation and The Dovekeepers, Mido has starred in 33 other movies and TV shows including Veronica Mars, The Forbidden Woman where he played the leading man, and Emerald City which is a modern re-imagining of Wizard of Oz. 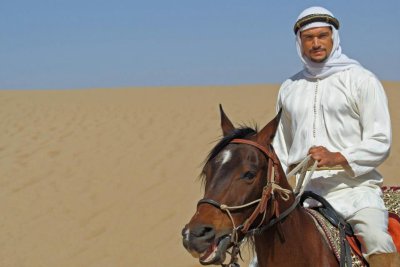