Mick Schumacher Shirtless, Girlfriend, Sponsors, and Wins. Did you know that Formula One great Michael Schumacher has a son who’s following his footsteps in F1? Yup! His name is Mick and he belongs to the F1 Rookie Class of 2021. Prior to joining F1, he drove for Prema Racing in Formula 2 where he emerged as the winner of the 2020 drivers’ championship race. 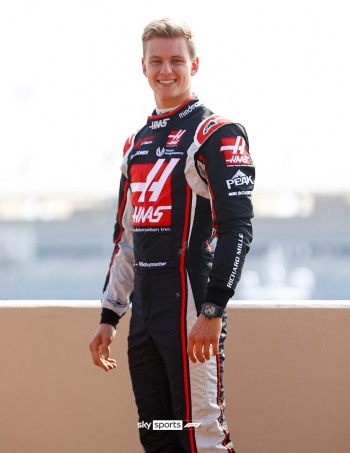 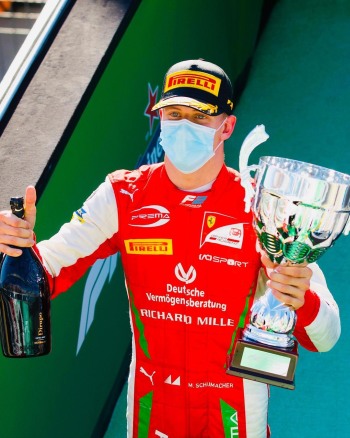 Mick Schumacher Girlfriend? He is reportedly dating Justine Huysman who is the girl to his left in the photo below. According to projecttopics.org, Justine is the daughter of former Norwegian racecar driver Harald Huysman who is now running a successful karting business in Oslo. 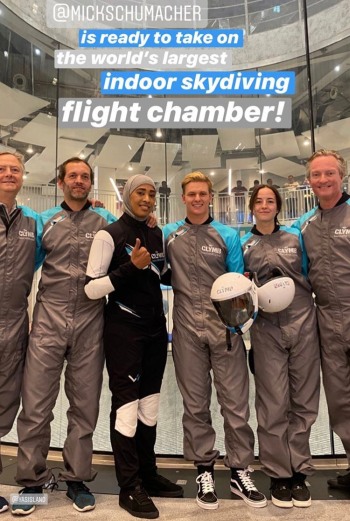 Mick Schumacher Sponsorships and Endorsement Deals. With his model good looks, family background, and positive prospects in the future, it is no surprise that our Mick has inked several sponsorship deals. 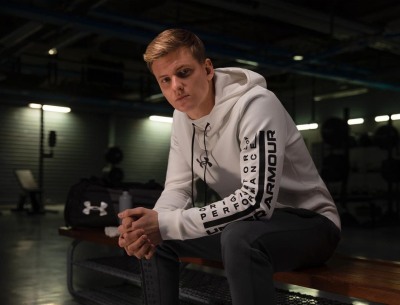 The most visible of his sponsors would be Under Armour as he’s always seen Under Armour outfits but, according to sportskhabri.com, he has endorsement deals with Richard Mille luxury watch, Deutsche Vermögensberatung (finance), Ferrari Drivers’ Academy, IONOS by 1&1 (a web hosting company), Schuberth (a helmet producer), Ravenol (lubricant), SSI Schaefer (engineering), and Sky Germany. 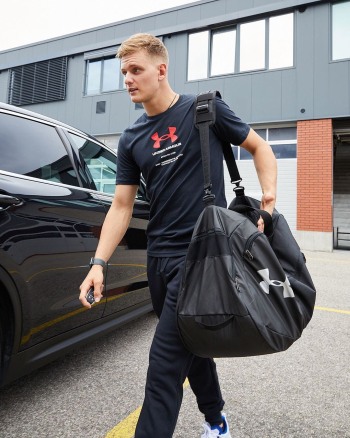 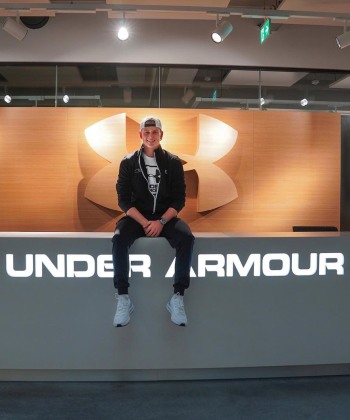 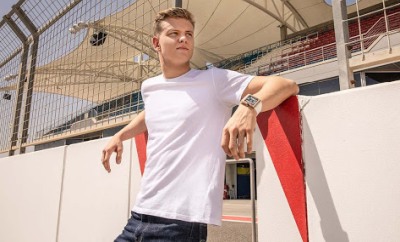 Mick Schumacher Parents. We already stated that he’s the son of F1 great Michael Schumacher but we haven’t mentioned his mom, Corrina. Apparently, when he started racing, Mick used his mother’s surname and went by Mick Betsch to avoid public attention.

Here’s what he wrote in an article for Under Armour: “I’d used different names to sort of race undercover, improve without too much of the notoriety of being ‘my father’s son.’ But, honestly, I don’t feel any pressure to carry on the family name or do exactly what my father did. Most of the stress comes from what I put on myself, thinking about what I did wrong and how I can improve.”

Good for you, Mick! Here’s the driver with his mom: 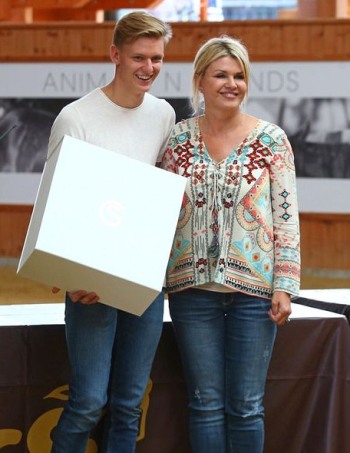 And here’s a young Mick with his dad: 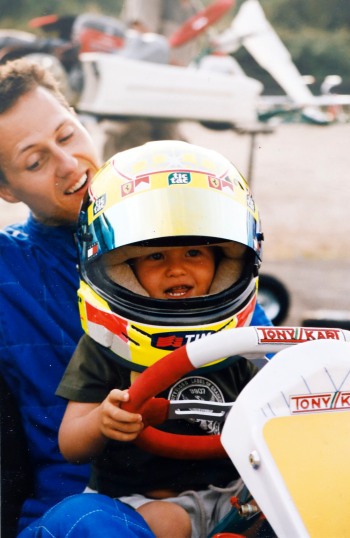 Mick Schumacher Height? He is 1.76m (5’7″) according to racingnews.com which is slightly taller than the reported height for his dad at 1.74m. For more on F1 drivers’ heights, check out our post on How Tall Are F1 Drivers? 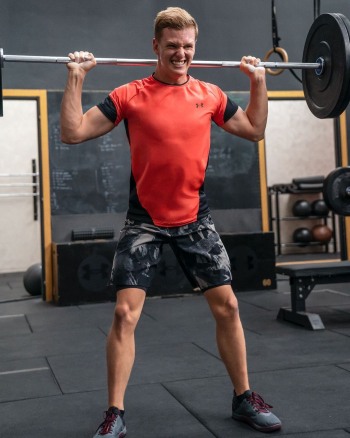 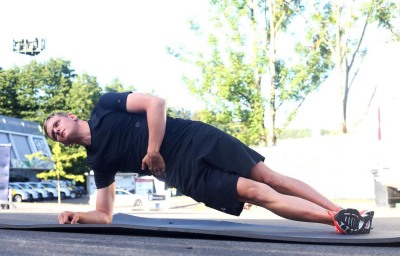 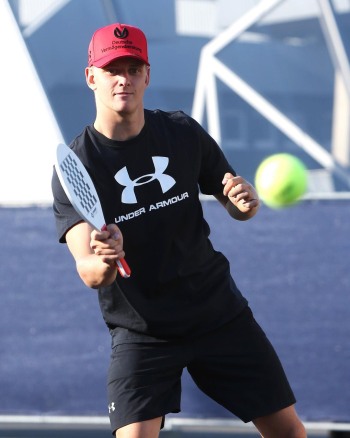 For the hoes among us Famewatchers looking for shirtless Mick, we’re sorry but this is the only one we can find. Hehe. 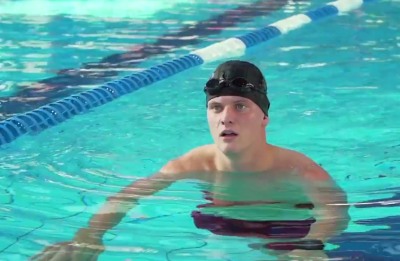