Mens Bally Shoes. Earlier, we blogged about Bally shoes for women, now here’s male model Mathias Bergh in his Bally shoes for men. The Swiss sure know how to build quality stuff, no? They’ve got the best from shoes to watches to, well, Roger Federer. 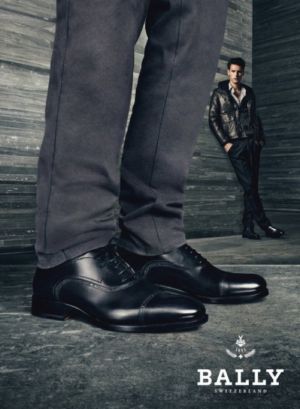 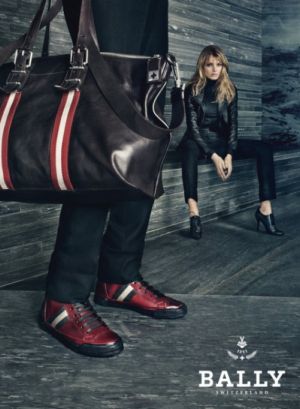 Anyhoo, do you own a pair of Bally shoes? How much did you buy it? Are you satisfied with it? Did you get your money’s worth? 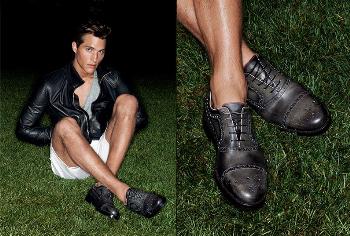 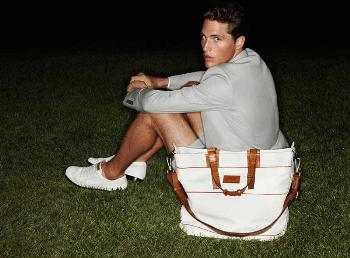 But, you can go sock-less with rubber shoes like the one above. 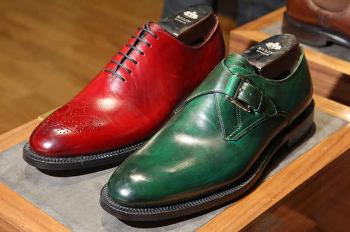 Now, if there’s a pair of shoes we’d love to buy for our hubby, it would be these green and red ones to add color to his shoe closet which is full of black conservative dress shoes.