Matthew Gray Gubler Underwear as Outerwear. Can someone tell us exactly what’s happening in the images below?

Like, why is MGG waving a flag in his underwear? Why is he in an airport runway? Why is he dancing in his underoos in a grocery store? Is it for a movie? Or is he promoting the underwear-as-outerwear movement? Is there actually a movement like that? 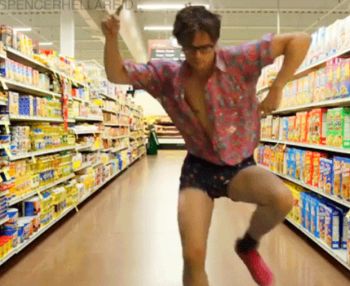 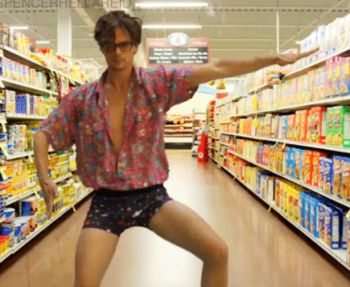 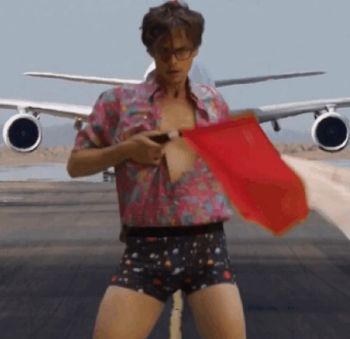 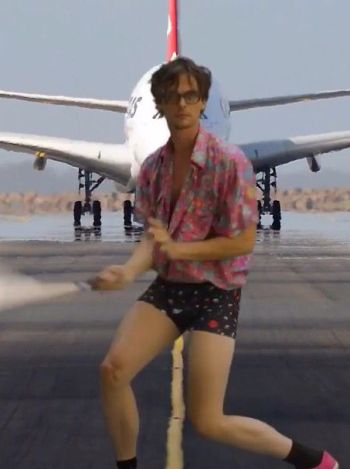 …..
Matthew Gray Gubler Gay or Girlfriend? Shirtless Underwear Photos (2 August 2015). Are you wondering whether Criminal Minds actor wears boxers or briefs underwear? Well, in the screencaps below, he is wearing tighty whitie underwear. 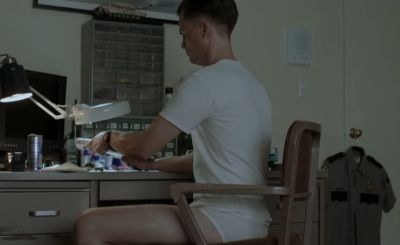 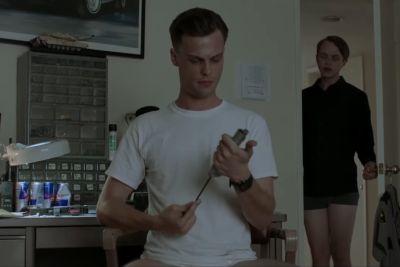 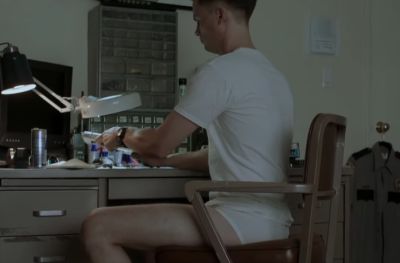 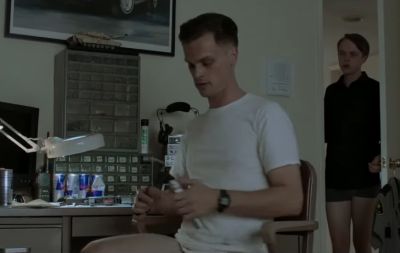 The screencaps are from this scene in the 2014 movie, Life After Beth, which also starred Dane de Haan and Aubrey Plaza.

Want another Matthew Gray Gubler underwear photo? Here’s one where he is showing us his pink underwear. 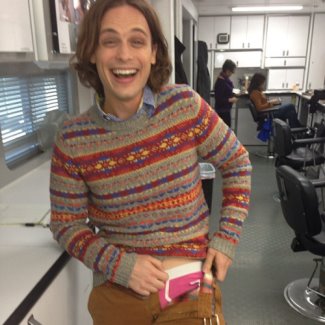 Male Model Matthew Gray Gubler. Before he established himself as an actor, Matthew made a name for himself as a male model. Check him out on the runway modeling for the Louis Vuitton Fall/Winter 2003/2004 menswear collection. 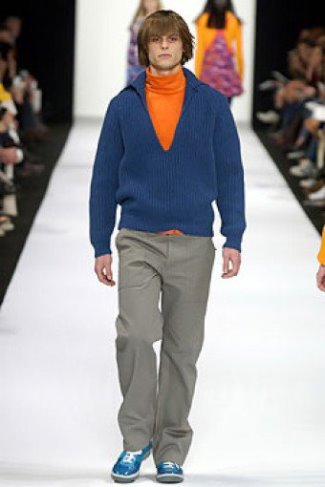 Matthew in a French magazine editorial wearing a Burberry Prorsum men’s sweater and a pair of leotards by Falke. Who says men cannot rock their leotards, eh? 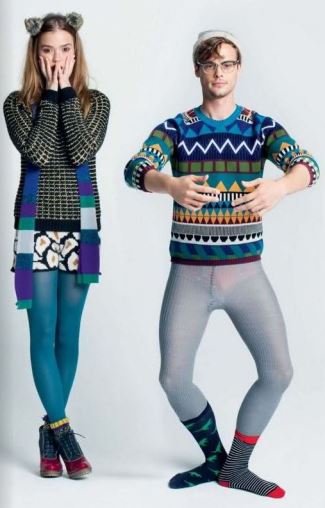 In a recent February 2015 interview with Details Magazine, Matthew talked about what it’s like being a model: “Being on a runway is without a doubt the hardest acting job I’ve ever had. The only way to do it is to sort of turn yourself into . . . approach it as a character, because you’re all of a sudden the center of attention, thousands of eyes are on you, you’re wearing, most likely, a semiridiculous outfit with, you know, sequins and fur and, like, orange colors, and you’re being told to walk, without laughing, down this incredibly long, surreal, brightly lit, like, stretch of land that just seems impossible.”

Some of MGG’s modeling photos from a Mr. Porter photoshoot. He’s wearing a J Crew jacket and pair of jeans by Levis. 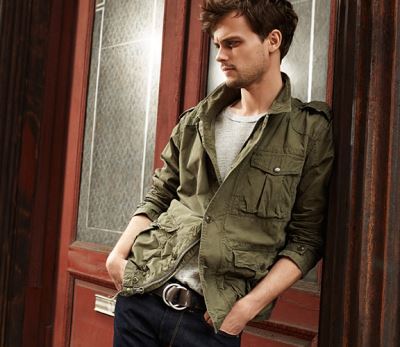 Matthew wearing a sweater by J Crew and men’s shorts by Ralph Lauren. 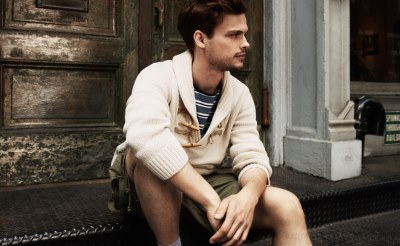 Suit and shirt by Ralph Lauren and sneakers by Converse. 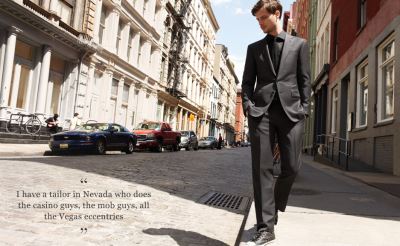 Matthew Gray Gubler Shirtless Photo. For those of you looking for shirtless MGG pic. This is his polaroid shoot back when he was starting out as a male model. 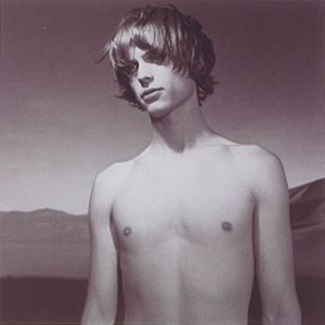 Matthew Gray Gubler Gay or Straight? He is straight according to our friends at gayorstraight.com.
Still, it is worth noting that Matthew and his Criminal Minds co-star Shemar Moore are good at teasing their fans with their huggy-huggy and kissy-kissy photos. 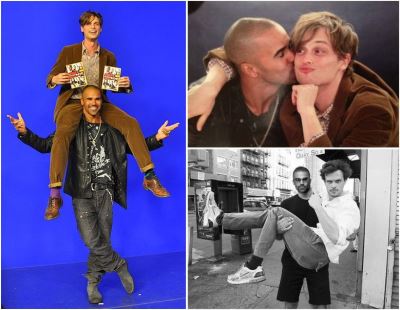 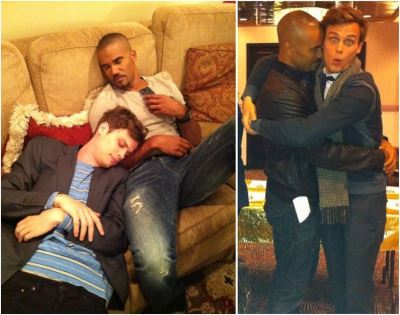 Matthew Gray Gubler Girlfriend. So if MGG is not gay, does he have a girlfriend? Or is he married? Or engaged? What is his current relationship status? We don’t know if he is dating anyone at the moment.