Dane DeHaan Shirtless, Underwear, Wedding Photos. Huh, did you know that Dane DeHaan is American? For some reason, we always thought he is British but, apparently, he’s not?

Why did we think he’s a Brit? We’re not sure why we did but maybe it has something to do with the fact that, like most British guys in Hollywood, he’s that kind of actor who does not merely depend on his good looks but are actually talented. You know, actors like David Tennant, the Fiennes Bros, and our favorite of them all, Jonny Lee Miller.

Anyhoo, we just updated our post on Dane DeHaan’s kissing buddy in Kill Your Darlings, i.e., Daniel Radcliffe, and realized that we actually never wrote anything about Dane himself.

So here’s our post on Dane. First, here are photos of the guy modeling for Prada. You know, it’s photos like these — where he is wearing old-school suits — which might have added to our mis-impression that the guy is European. 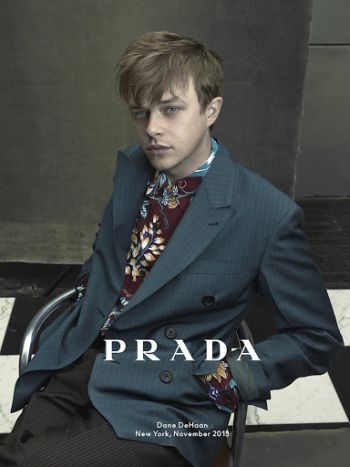 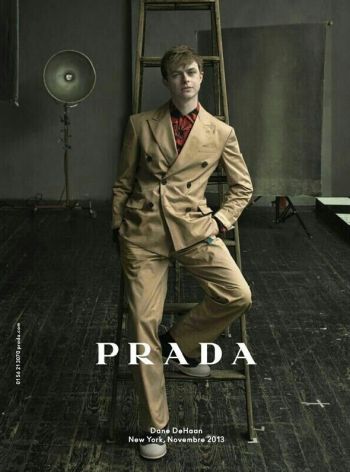 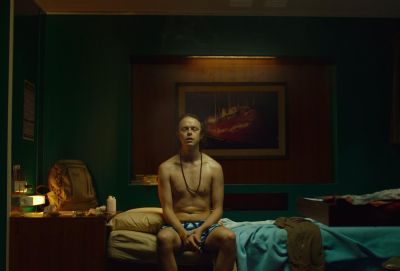 A screencap from the 2017 movie Valerian and the City of a Thousand Planets where he played the lead role as Major Valerian. 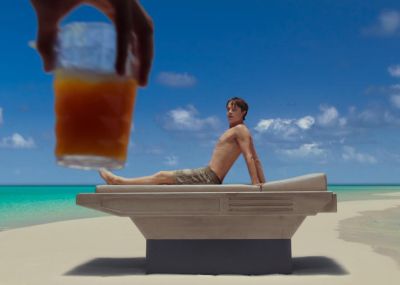 With Aubrey Plaza in the zombie horror movie Life After Beth. 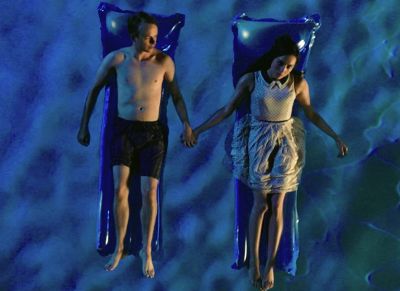 Speaking of Life After Beth, here are screencaps of the actor in his boxer briefs underwear. 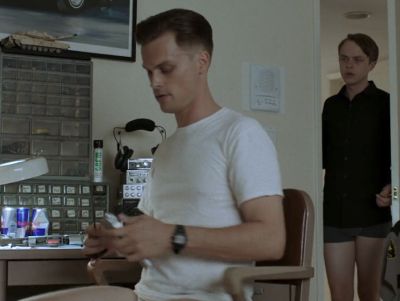 In the scene above, Dane’s co-star is wearing a pair of tighty whities and we wrote about it in a separate post which you might want to check out: Matthew Gray Gubler Underwear. 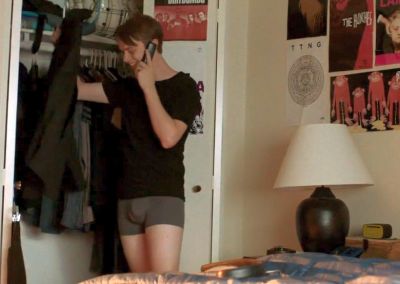 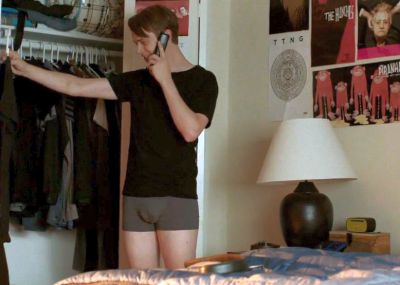 Dane DeHaan Gay or Straight? He went kissy kissy with Daniel Radcliffe but Dane is straight and an ally to the LGBT community. He is also married to actress Anna Wood. The two tied the knot back in June 2012 and are now the proud parents of a girl and a boy. 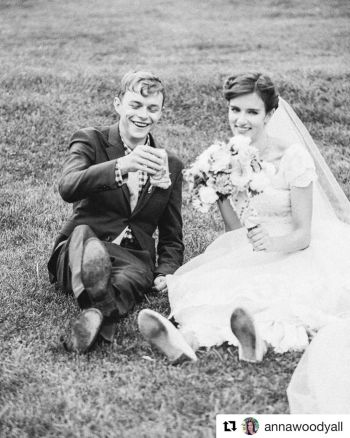 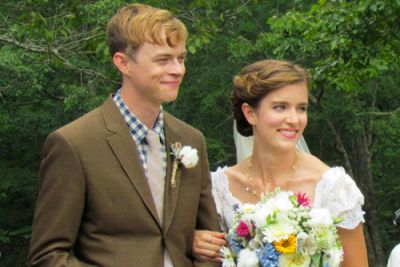