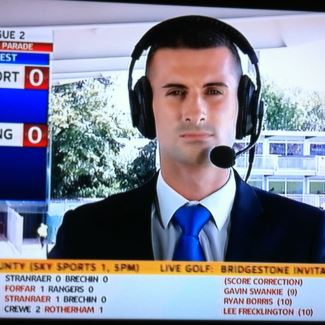 Mark McAdam Gay Sports Reporter. Who says gay men are not interested in sports? Not Mark McAdam, reporter for Sky Sports, who recently came out as a friend of Dorothy in an interview with British gay mag publication, Gay Times. More about Mark’s coming out from pinknews.co.uk: 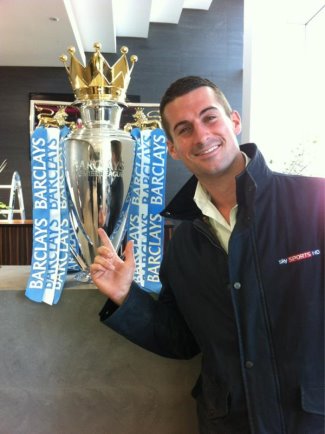 “I don’t know of any other gay sports reporters. There’s nothing to compare this to.”

“I battled with my sexuality for years and years”, he said, discussing being heavily bullied at school, including being physically harmed. “Only gay people will ever understand the trauma you go through about accepting your sexuality.”

Continuing, McAdam said: “The reason no Premier League footballer has come out is because of the fear… and the football clubs know billions and billions of pounds are at stake.”

He ends by saying he still loves football, and that there is a “clear divide” between his sexuality and his work. He says: “I love football, just the same as any straight guy.

“I watch football, I watch the darts, I sit around and scratch my bollocks and p*ss on the toilet seat. And I’m gay.” 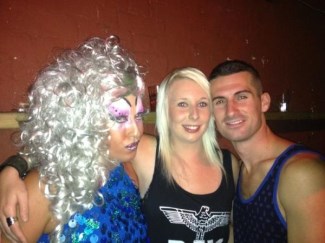 Mark McAdam Boyfriend: Is He Dating Anyone? Okay, now that we know that you are gay, you should now prove your gayness by dating a man. Haha. We’re joking, of course. But does Mark McAdam have a boyfriend? Maybe he will tell us in the coming days. Or maybe we should do what we did with Tim cook (see Tim Cook’s Asian Boyfriend) and match the Sky News reporter with a suitable beau? 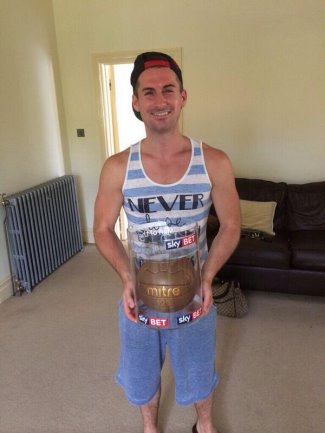 What say you, British Famewatchers? Who would you shack up with Mark McAdam? What about we pair him with our favorite British redhead and Olympic gold medal winner Greg Rutherford? The would look good together, right? 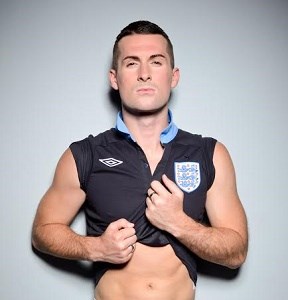 Update: Oops, we double checked and found out that Greg Rutherford is actually straight. Oh my, why did we think he’s gay?