Male Models in Suits: Top Models Wearing Designer Suits. Let’s have a list of the top male models wearing suits, shall we? Then you tell us who among these male models and who among these designer suits is your favorites. Let’s begin with our imaginary Swedish boyfriend who goes by the name of Mathias Bergh who’s seen here modeling a Gucci suit from the label’s menswear collection. Okay, the look is sooo 2009 but our boyfriend is still a top item; he’s currently ranked by models.com as its Top 20 Male Models. 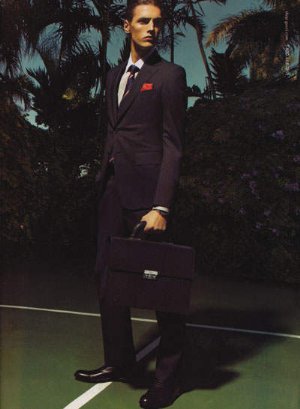 Patrick Kafka, ranked #30 in the models.com list of the Top 50 Male Models, is an Austrian hottie who looks every inch a school boy in his Ralph Lauren suit which, as you very well know, is the top choice of preppy New England school boys. Well, that’s according to our friend Deena who watches every episode of Gossip Girl. 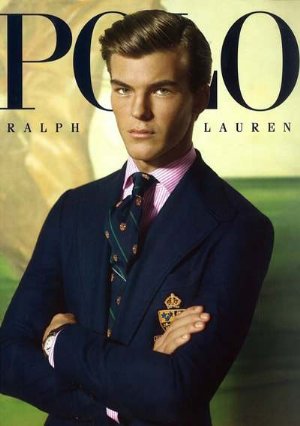 The stunning David Agbodji looks fab in his Calvin Klein suit. This Togo-born model currently ranks in the Top 10 (#8 to be exact) in models.com. We wrote an earlier post about his modeling gigs which you might want to check out: David Agbodji: Black Male Model For Calvin Klein 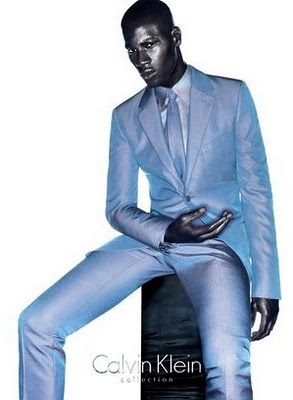 Let’s go a little vintage with this Brooks Brothers ad featuring  Swedish stud Alex Lundqvist. How hot is this guy? Well, we want him to be our daddy so that means he’s hot, hot, hot! Also, models.com has him at #8 in its list of the Top Icons in the male modeling world. 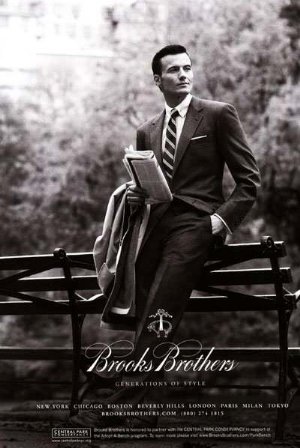 We are not fans of the suit he’s wearing (from the JOOP Spring/Summer 2011 Menswear Collection) but we’re certainly fans of handsome Danish model Mathias Lauridsen. According to models.com, he’s one of highest paid male models these days. He ranks at #10 in said site’s Top Money Guys. 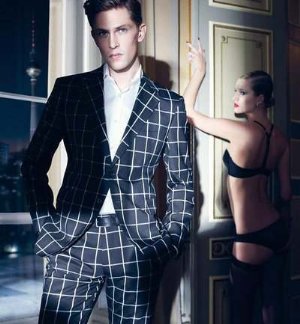 Last but not the least in our list of top male models in designer suits is male model James Smith. This British hottie, who looka lika doll, is models.com’s Top 26 Male Model. The brown suit he’s wearing is from the Z Zegna Fall/Winter 2011-2012 Menswear Collection. 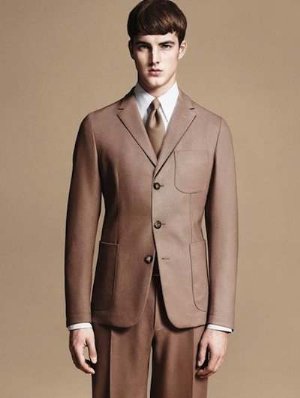 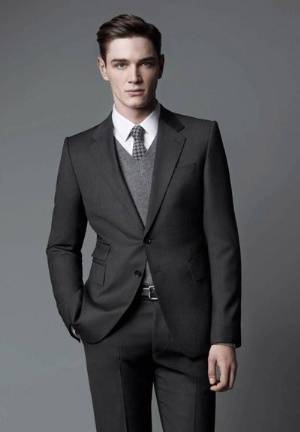 Here are more photos of this handsome hunk this time modeling these fab men’s suits from the JOOP menswear collection. 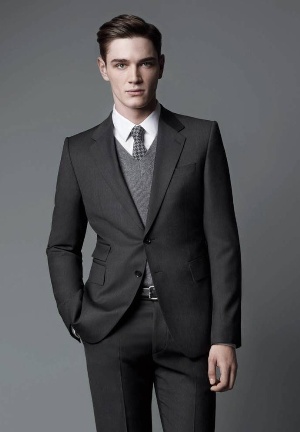 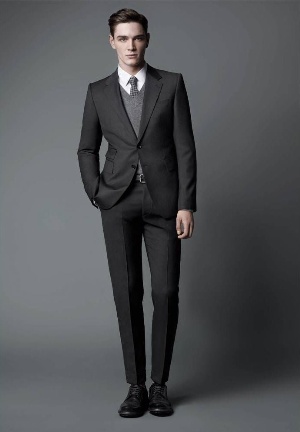