London Fog Leopard Print Coats: Fall and Winter Women’s Wear. Of course we’re not done yet blogging about Christina Hendricks and her London Fog fall + winter coats. This leopard print coat is too fabulous to include with the other fall/winter coats in our previous post so we decided that it deserves a post of its own. 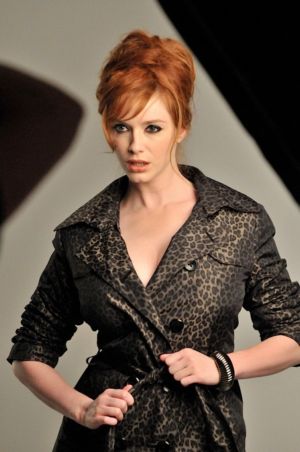 We’re pretty sure you girls who love leopard print outfits will love this London Fog coat. 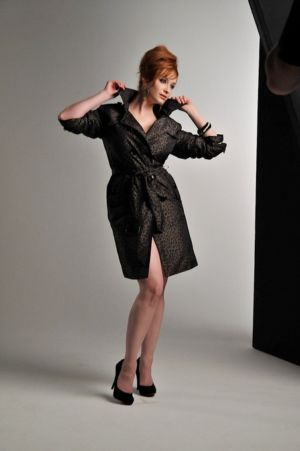 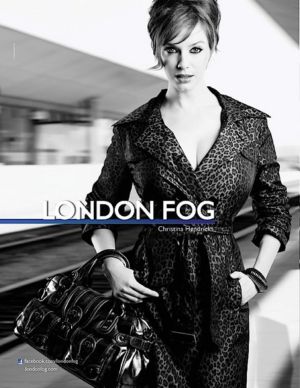 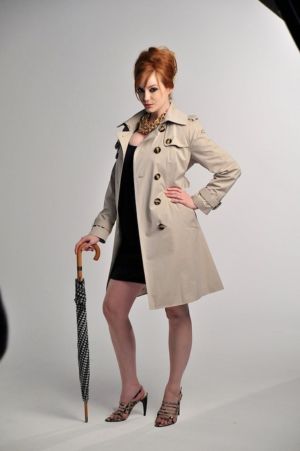 Christina Hendricks of Mad Men is the celebrity ambassador for London Fog’s Fall campaign. Check out her fabulous coats. Deena says the coats are as classy and gorgeous as the girl wearing them. For sure, London Fog made a great choice in picking Christina as their ambassador. 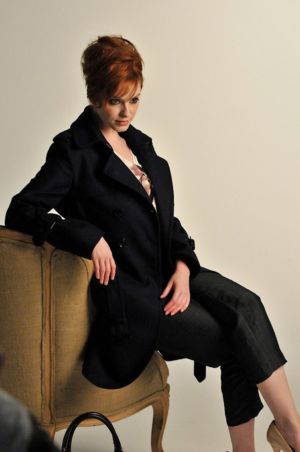 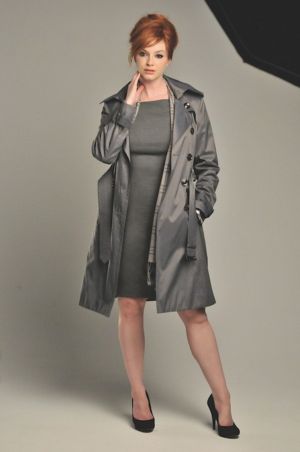 Okay, the following coat is not from London Fog but we thought it would be fun to include it here. Hehehe. 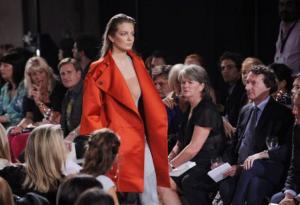 Want to stand out in the crowd? Well, get yourself a red coat. It will catch everybody’s attention in the same way that this female model managed to get everyone’s eyes on her. Okay, maybe she is not really wearing a red coat (it’s really orange, no?) and its her job to get everyone’s eyes on her but we’re pretty sure you get the idea: bright colors help you stand out from the crowd.

Want coats in other colors? Well, check out these celebrities in conservative, less attention-grabbing black coats.