Logan Lerman Style Watch: His Jeans and Sneakers Fashion Picks. Move over Zac Efron, your tight fitting jeans is not enough to save you from being dumped by my 13-year-old niece Nina who’s now got a new Hollywood teen crush. Who is more worthy than Zac, you ask? 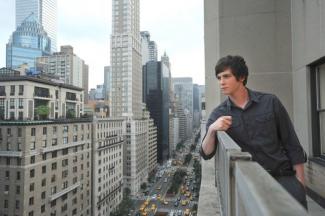 Well, Logan Lerman is the new Zac Efron these days. At least in our home where Nina is all about Logan all the time. Logan is reportedly doing a movie called My One and Only so Nina’s soo looking forward to watching it.

Logan Lerman Style Watch Update (posted 19 May 2011). Since we wrote this post two years ago, Logan has gone on to do more movies. In fact he starred in a big budget studio movie, Percy Jackson and the Olympians: The Lightning Thief, which was released in 2010 and which made $226 million in the box office worldwide. Logan is also starring in the sequel Percy and the Olympians: The Sea of Monsters, which will be released in 2012.

As we were saying in our original post, Logan just might become the next Zac Efron so we were not surprised when a lot of you are googling for information about him. Some of you ask about the brand of jeans he wears. To our knowledge he’s wearing a Low Square 591 skinny jeans in this still photo from Percy and the Olympians. 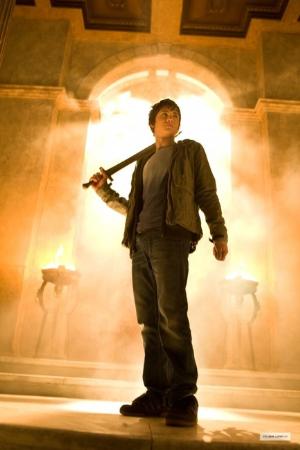 Meanwhile, Logan is wearing Bullhead jeans in these two pictures. 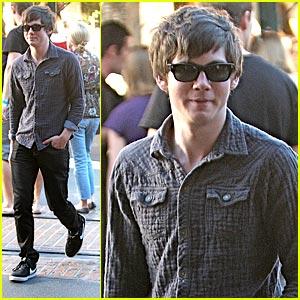 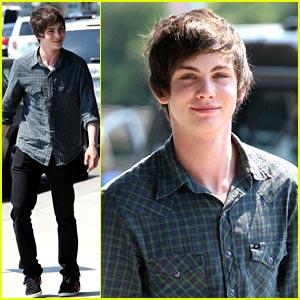 As for Logan Lerman’s shoe style, these are what he wears: a pair of Vans Authentic Sneakers along with a classic black fleece suit by Thom Browne for Brooks Brothers. 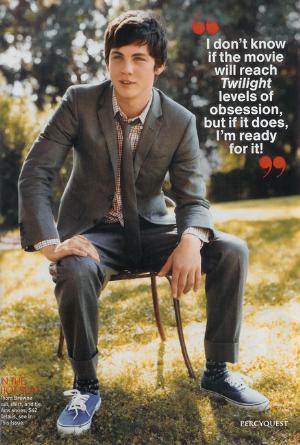 And he’s wearing a pair of PF-Flyers Center Hi 1001 Sneakers during this photoshoot for Vanity Fair Magazine. 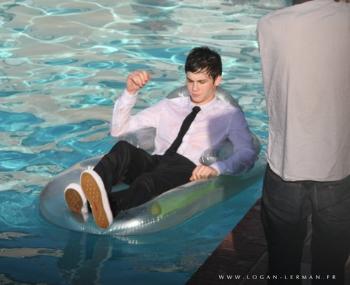 Going for the wet look. 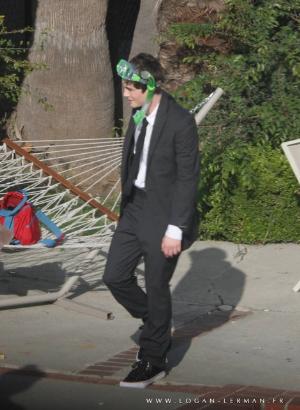 What shoes is he wearing in this interview at the Bonnie Hunt Show? That’s a sexy Nike Auto Flight High Sneakers, honey! 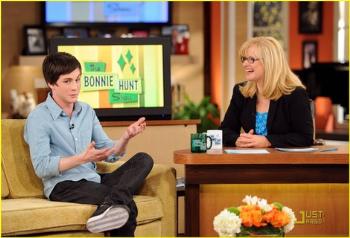 Did you know that at his young age, Logan has already bagged three awards from the Young Artists Awards? He’s received eight other acting nominations including from the Screen Actors Guild which, as you very well know, is one of the top predictors of the Oscar Award. With these awards and nominations, Logan just might not be the next Zac Efron but might actually eclipse the latter in the world of acting. What do you think?