Levi’s Hesher Heath Jeans Celebrity Fans: James Franco and More. Despite the logos behind him, our imaginary boyfriend James Franco is not wearing Guess Jeans. In fact, our James is wearing a pair of Levi’s jeans (we believe they call it Levi’s Hesher Heath Jeans – Revival) and a plaid shirt that’s also from Levi’s (the Levi’s Austin Western Shirt in White/Black Plaid).

That’s our beau. He is a Levi’s dude to be sure. If Levi’s makes men’s underwear, our James will surely be wearing a boxer briefs. 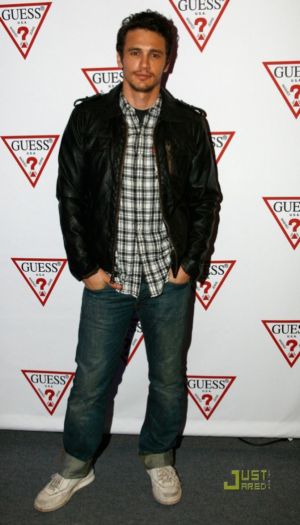 In case you are wondering, these photos are from the recently concluded Toronto International Film Festival which James attended to promote his movie, 127 Hours, which has been getting good reviews from the press. 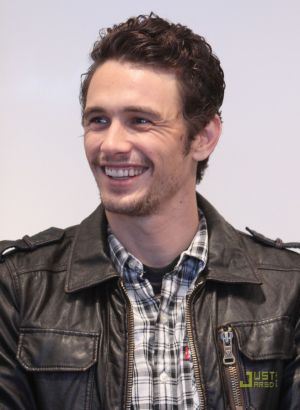 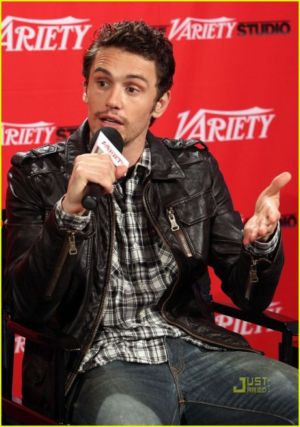 Want more Levi’s fashion? Well check out the other famous male celebrities below who were photographed wearing Levis Hesher jeans.

Celebrities Wearing Levis Hesher Heath Jeans. Hah! We never thought the Chronicles of Narnia star Ben Barnes is the type of dude who’d wear white jeans so we’re pleasantly surprised to see this. The white jeans, in case you are wondering is a Levis Capital E Hesher Straight Leg Jeans in Stone White Wash. Pretty cool, eh? The other outfits he’s wearing in this photo are: Moncler jacket, RayBan sunglasses, and a skinny tie by Band of Outsiders. 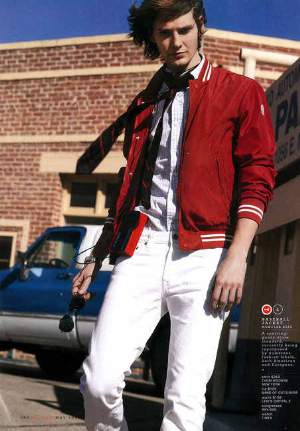 Another celebrity seen wearing a Levis Hesher jeans is Greys Anatomy star Patrick Dempsey. He paired his blue jeans with a light blue shirt which makes for a very good combination. Whoever is styling Patrick is worth the money. 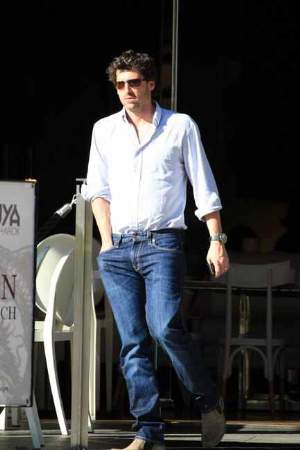 And here’s the sexy hunk that is Jon Hamm (of Mad Men) wearing a Levis Waterless Hesher Jeans in Rigid Indigo. 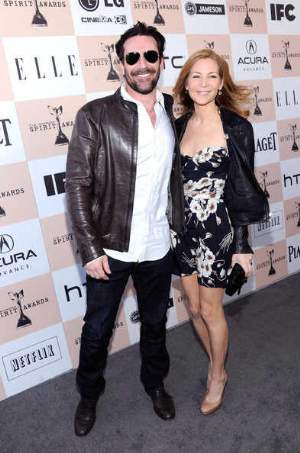