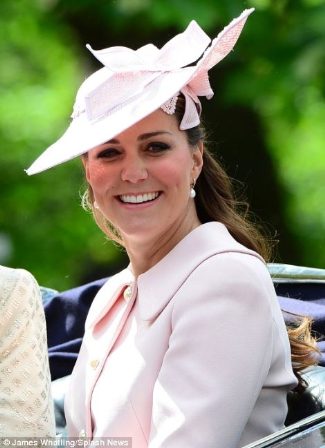 Next in our photo-list is this beaded cocktail hat by Jane Taylor. [Want more women’s hats? Check out our post on Newsboy Hats for Girls.] 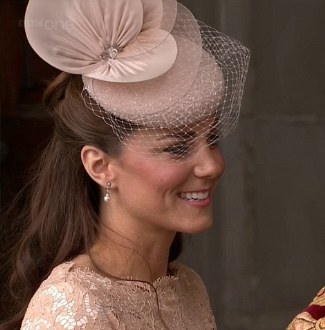 Apparently, you can order this hat from the milliner herself. More about the hat (via coolspotters.com):

Nude beaded cocktail hat with silk tulle and organza discs. Finished with smoked quarts and veiling. As worn by the Duchess of Cambridge, Kate Middleton at St Pauls Jubilee service. This piece can be made in ivory, black, scarlet, dove grey, nude, navy or dyed to order. Please do call or email if you would like this piece dyed to order. If you would like to order this in one of the colours above please purchase online and send an email with your requirements.

Next in our list of Kate Middleton hats is this gorgeous Philip Somerville Aurora picture hat with feathers. 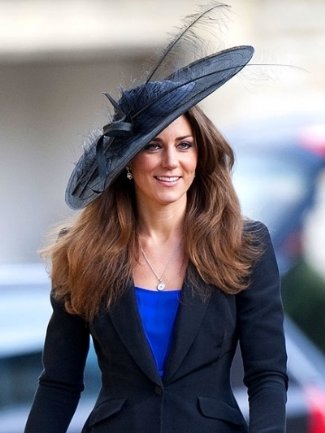 According to The Telegraph, the particular hat Kate is wearing above was auctioned for charity for £3,720:

… a large black feathered piece by Aurora worn by Kate to the wedding of friend Harry Meade in October 2010 – shortly before she and Prince William publicly announced their engagement – sold for £3,720. Both were purchased by one anonymous bidder. Rental receipts and diary entries showing her appointments in the store were auctioned off together with the hats.

Kate Middleton wears this black Philip Treacy Wide Brimmed Hat when she and her parents (that’s mom Carole to her left) attended the Sovereign’s Parade at Sandhurst Military Academy in 2006. This was before she became Prince William’s girlfriend and wife. 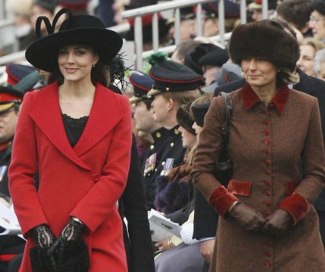 The Duchess, with hubby, wearing a really cute Lock and Co Maple Leaf Red Hat. This pic must have been taken when they visited Maplelandia aka Canada. If there’s a Kate hat we’d probably buy, it would be this one. 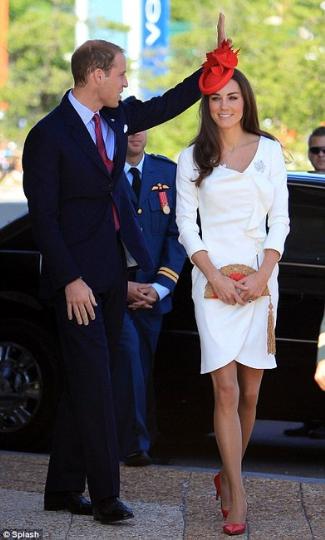 Awww. How cute is the next photo or Prince William and the Duchess wearing their Smithbilt Wild West White Hat. Way to go, British cowboys! 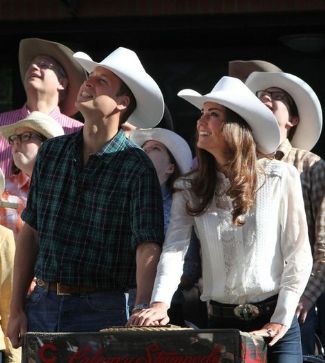 More about the cowboy hat (via coolspotters): “100% rabbit fur used in this top quality Official White Hat. The hat comes with a red leather hat band and Calgary Pin. The Brim is 3 ¾ and the crown height is 4 ¾.” 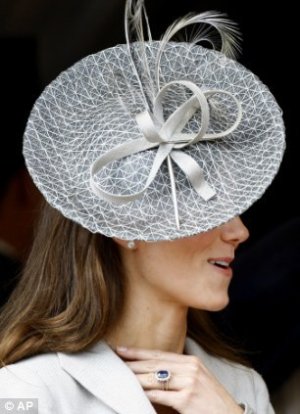 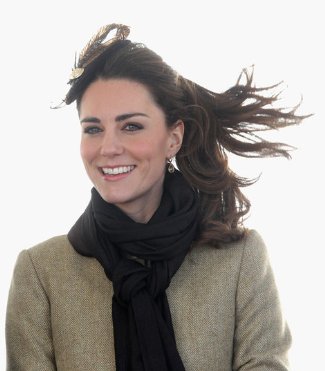 Kate wearing a Really Wild Tweed Lindsey Cap. It apparently sold out when the Duchess was seen wearing it. 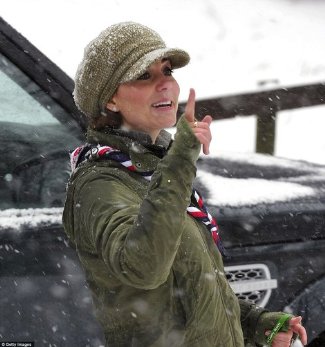 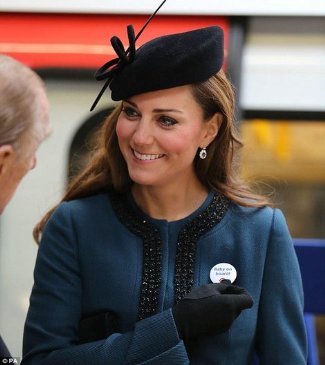 So fellow HatWatchers, which of these hats would you buy for yourself?