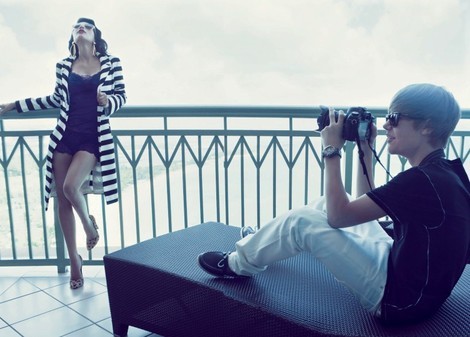 Want more Justin Bieber fashion? Or would you rather check out some celebrities wearing Ray Ban sunglasses? If its the latter you want go check out our post on David Beckham Sunglasses. 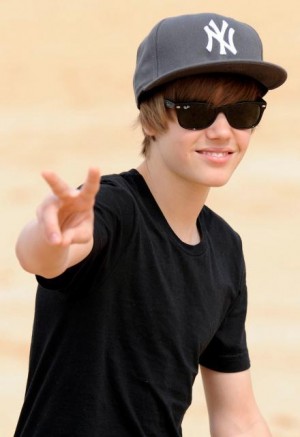 The Canadian moppet-head goes retro with his 1960s style Ray-Ban 4141 sunglasses which is reportedly beloved by other singers such as John Lennon and Ozzy Osbourne. Hah. Do you think our Bieber is aiming for Ozzy and Lennon-like greatness? Considering that he’s still in his teens and has already sold millions of albums, don’t be surprised if he gets equated to the two icons in the future. 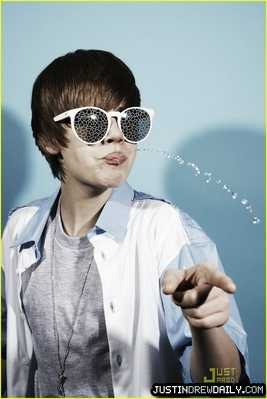 By the way, Justin wore the above RayBan 4141 for a photoshoot for People Magazine. Next on our list of RayBans spotted on Justin is this retro-style aviator sunglasses, the Ray-Ban 4125 Cats 5000. If you are the sporty/stylish type, you might want to get a pair of these glasses which were also seen on the likes of Chord Overstreet, Khloe Kardashian, and Chris Hemsworth. 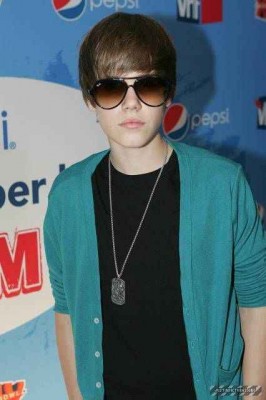 Finally, check out this Ray-Ban 4105 Folding Wayfarer on the Biebs as he performs one of his songs. This made-in-Italy RayBan bestseller has drawn rave reviews from fashionistas around the world because of its folding “collapsibility” and its 100% UV protection. 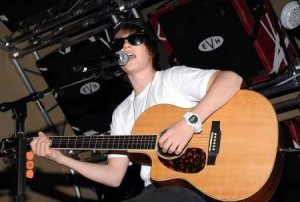