Joshua Boone Shirtless, Girlfriend, and A Jazzman’s Blues. Anyone of you looking forward to watching A Jazzman’s Blues on Netflix? Tyler Perry, who wrote and directed the movie, and Netflix are not exactly known for having high scores on Rotten Tomatoes but we are still cautiously optimistic that this will be an exception to their critically panned projects. We gotta say though that critics should sometimes take a chill pill because we love, love, loved A Madea Homecoming and nothing can dissuade us from watching it again.

But let’s get back to A Jazzman’s Blues, shall we? The upcoming movie — which will premiere this coming September at the Toronto International Film Festival (TIFF) — stars Joshua Boone in the lead role opposite Solea Pfeiffer. Here’s a promotional pic from the movie with the two stars: 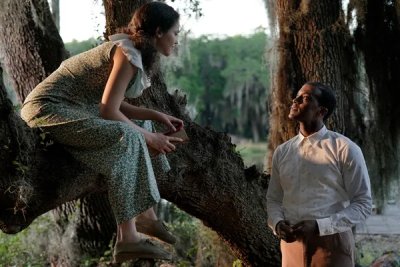 A Jazzman’s Blues is probably the biggest project for Joshua but he is no stranger to being a film leading man. Specifically, he starred in the movie Premature which premiered in Sundance in 2019 and which went on to win some awards in the festival circuit like the Berkshire International Film Festival (BIFF), the Film Independent Spirit Awards, and the Montcler Film Festival (MFF). Here are still photos from the movie: 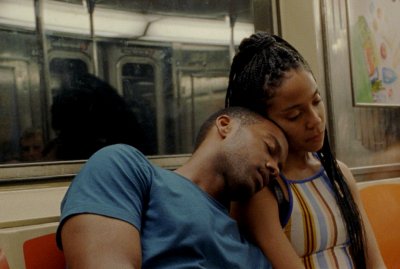 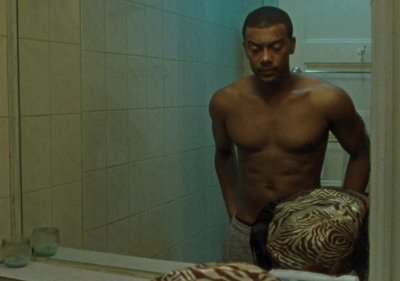 Joshua’s acting credentials include performing in Broadway. Most recently, he starred in the Dominique Morisseau play Skeleton Crew and, last 2018, he was in the play Network where he held his own vis-a-vis luminaries like Bryan Cranston, Tony Goldwyn, and Tatiana Maslany. Here’s the actor from the red carpet for Network: 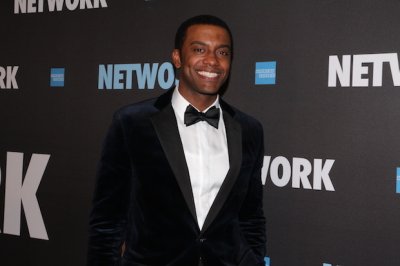 And here are some still photos from the play Skeleton with his co-star Chante Adams: 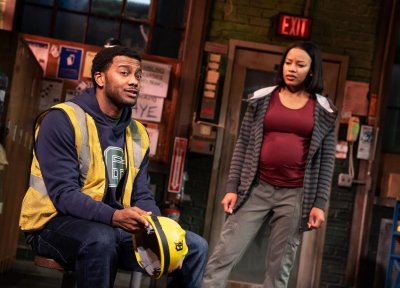 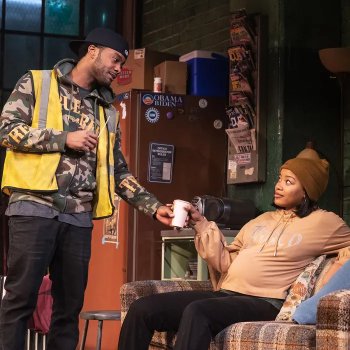 Wondering how Joshua started in the acting biz? In an interview with blackfilm.com, he tells us that he was encouraged by his teachers in public school. Props to said teachers!!!

From blackfilm.com: “I moved around a lot as a kid. It seemed like wherever I moved, my teachers got me involved in some form of skit or play or storytelling situation. I always loved the movies…film and tv actually. That was always the goal. Theater was always something to do in school. I thought that stage led to film and tv. Which it does and can.”

He adds: “I ended up at Virginia Commonwealth University and got an amazing education. Both in life and the artform. That prompted me to move to New York to pursue a career in both theater and film and tv. Originally I wanted to be a weather man because I love nature. I was like, okay, at least I get to be on tv. And talk about nature. That didn’t work out. I went to the Newseum in D.C. My seventh grade year in middleschool. To make a long story short. I was recorded doing this TV weather situation. I went home and watched the tape. I was trash. I was like this is stone cold trash. I love acting. I love storytelling. Im excited to be on many screens. Both big and small. And continue to be on the stage. I love it.” 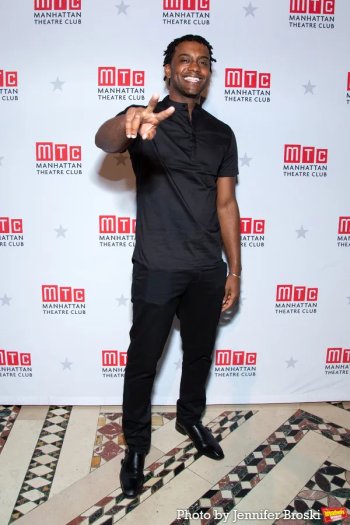 Joshua Boone Gay or Straight? Girlfriend or Boyfriend? We have no info at the moment to answer these Qs but we will update this post when we do. For the time being, here’s our Joshua looking fabulous in his headshot. 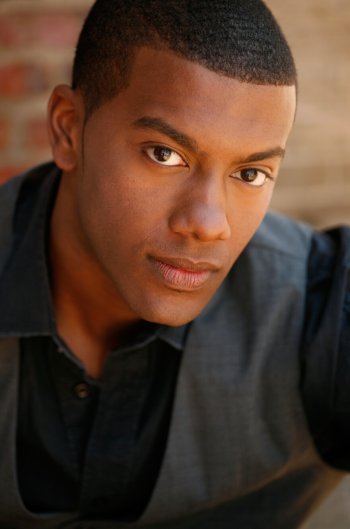