Logan Shroyer Shirtless, Girlfriend, Awards. Today in Hot Men in Suits, we bring you 23-year-old actor Logan Shroyer who has already won a Screen Actors’ Guild (SAG) award. If our friend Kevin is to be believed — and we have no reason to not believe him in this one — a SAG trophy is the second most prestigious acting award after the Oscars. So our Logan, despite being a relative newbie in the industry and despite being a twentysomething, can already boast that he’s got a SAG Award. Yay! 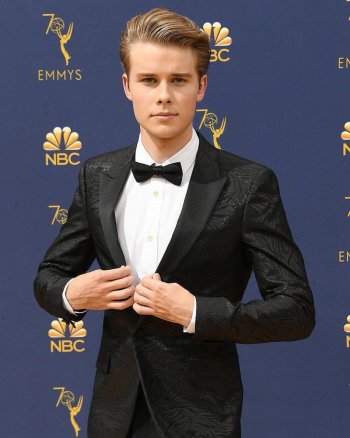 His award is thanks to his role in This is Us where he played the teen version of Kevin Pearson who was played by Justin Hartley as an adult. Here’s the two with their SAG trophies: 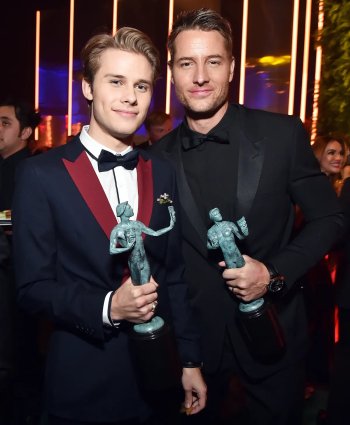 Update: Turns out that we are very wrong after all. Apparently, Logan and some of the younger actors were not included in the SAG Awards because of eligibility requirements. According to pagesix.com, “For actors to be eligible for the Screen Actors Guild Awards, performers must appear in more than half of a series’ episodes. As a result, series favorites Niles Fitch, Logan Shroyer and Hannah Zeile — who play the teenage versions of the adult characters on the multigenerational show — did not log enough screen time to be included, with some missing by a hair.” 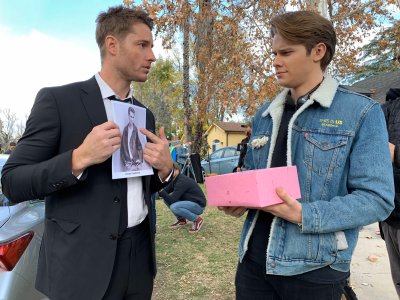 So we stand corrected on this one. According to the report, the older actors of the show who were included were miffed that their younger counterparts were ignored. Good to know that the veterans have the youngsters’ back. Anyhoo, Logan is still at the beginning of his career and he is clearly talented so we think its just a matter of time before he brings home some acting trophies. 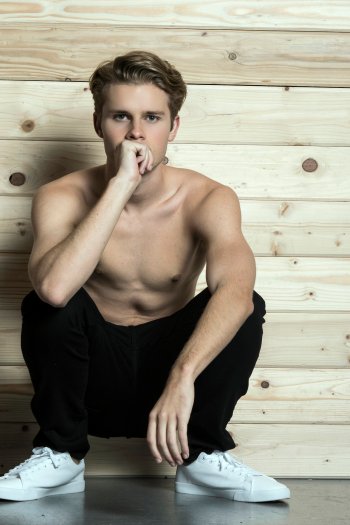 Logan Shroyer Gay or Straight? Girlfriend or Boyfriend? We have no answers to these questions at this time but we will update the post when we do. 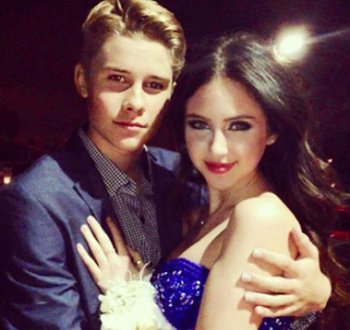 For the time being let us appreciate these photos of the actor which we grabbed from DaMan magazine as well as the actor’s Instagram page (follow him @logan_shroyer). 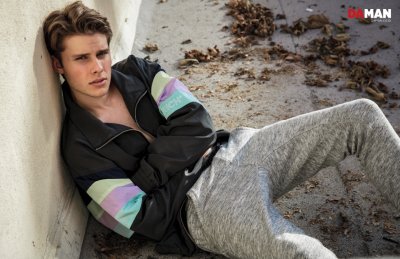 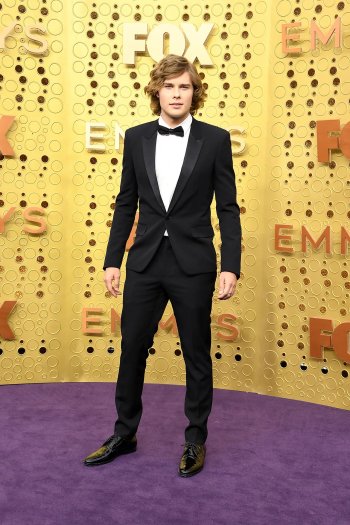 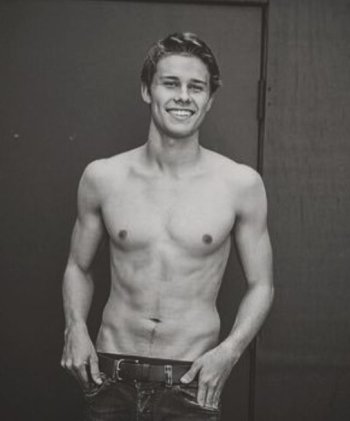 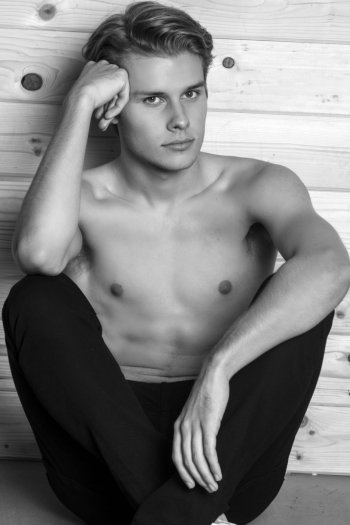 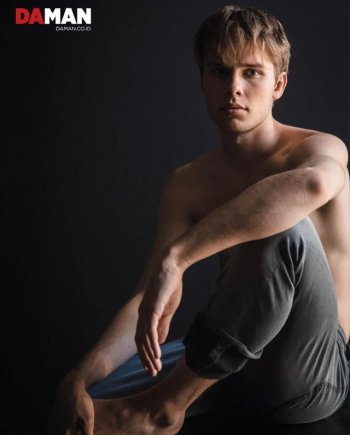