Japanese Mens Suits and Coats: Tomorrowland Autumn Winter Menswear. Let’s continue blogging about foreign (i.e., non-American) fashion labels and this time, let’s check out this men’s autumn suit on gorgeous male model Cesar Casier. The fab suit is made by the Japanese fashion label, Tomorrowland, and is part of its Autumn/Winter collection. More men’s outfits from Tomorrowland below. 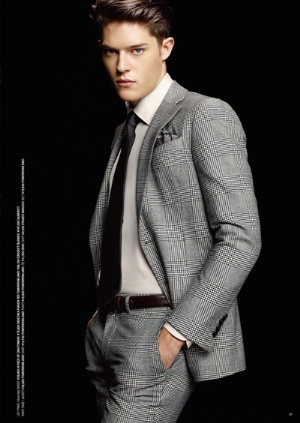 What do you think of this long coat’s “oliveness”? Is the color cool enough for you? 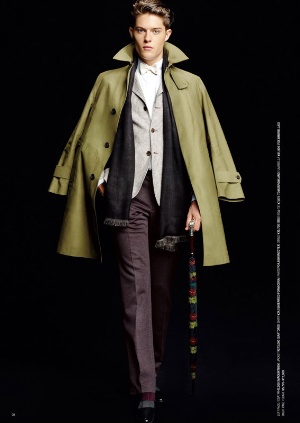 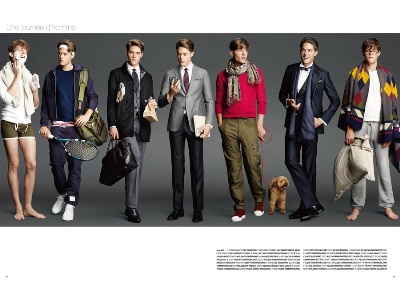 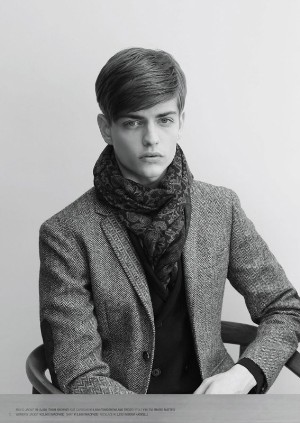 If you think Japanese men’s fashion is only about Hello Kitty underwear or Brad Pitt’s Edwin jeans, well you gotta think again. Our designer friends from Japan are always coming up with fabulous menswear like this Tomorrowland winter coats modeled by Polish male model Pawel Bednarek. 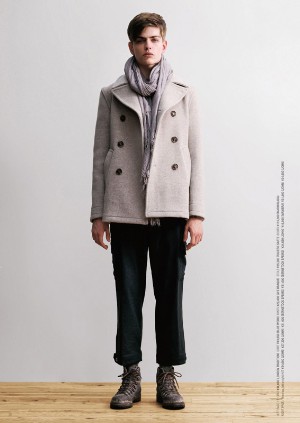 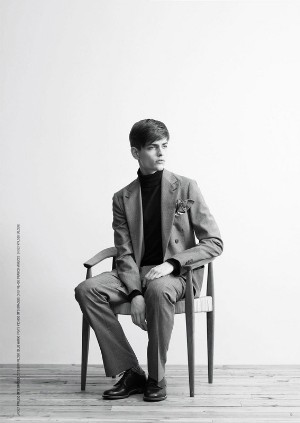 Want more winter clothes for men? Or would you rather ogle at more Polish hunks like this boyishly cute model? 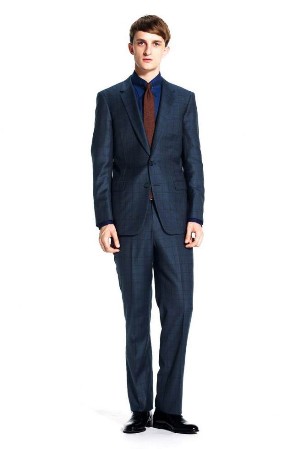 By the way, if you are wondering whether Tomorrowland suits are a good buy, it might interest you to know that the label got a pretty good review from them folks at askmen.com.

Here’s part of what they said about Tomorrowland: “Not renowned for their celebrity following or endorsements, this tasteful label excels at creating basic yet beautiful apparel that echoes the trends of the season and highlights the individual nature of its customers, but its pieces are also extremely wearable and timeless.”

That’s kind of an endorsement, isn’t it? 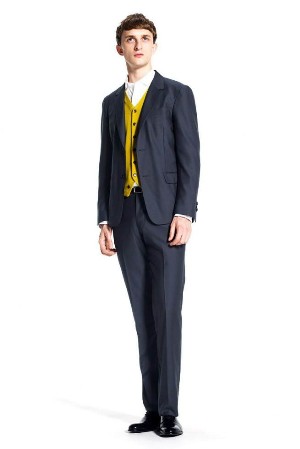 You can buy your Tomorrowland suit (or other menswear) in shops around Tokyo but if you’re, unfortunately, not in the Tokyo areas, you can always go the internet route and get yourself a fab Tomorrowland spring jacket from the company website.