James McFadden Hair Transplant. Let’s add Scottish football star James McFadden to our ever-growing list of famous celebrities who are open about their hair transplant procedures. Here’s the news report from Herald Scotland about McFadden’s surgery to improve his crowning glory: “McFadden announced to his team he was having the FUE (Follicular Unit Extraction) hair transplant at The Glasgow Clinic, after Motherwell secured second place in the SPL with a one-nil win against Aberdeen last week.”

He adds:”You get stick and a bit of banter for having no hair so you might as well get stick for having some. My wife is happy with whatever I want to do. This is just for me though. I liked it when I had hair and I’d like to have it again. I’m not vain and anybody that knows me will tell you that. I just want to have my hair again.”

For his part, James’ hair surgeon, Dr Harald Eberson, had this to say (via stv.tv) about the James McFadden Hair Transplant procedure: “We’re delighted to be able to accommodate James here at our surgery and thoroughly enjoyed looking after him. We implanted around 2000 grafts over the course of the day and achieved a great look that we know James is very happy with. It will take at least four to six months before we start to see a real difference to his hair and certainly a year before he can really appreciate the benefits.”

So, how much did McFadden’s hair transplant cost? The Daily Record estimated the price tag at £8500 which is about the same as Calum Best’s first hair transplant at £8000. Calum, though, had to undergo follow-up transplants which reportedly cost him £6000 each.

Almost six month’s have passed since McFadden’s hair transplant last May, are you curious to see how he’s looking now? Check out these photos, apparently shared by McFadden himself, which we grabbed from hairlossexperiences.com:

Before hair transplant procedure at the Glasgow Clinic: 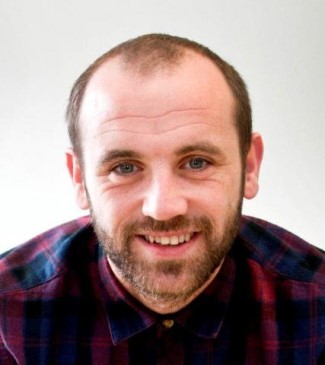 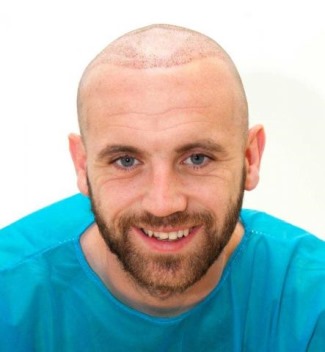 Six days after the transplant: 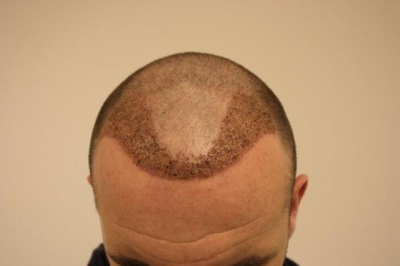 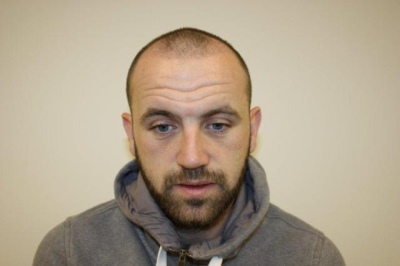 And here’s McFadden looking sexy and cool after 12 weeks: 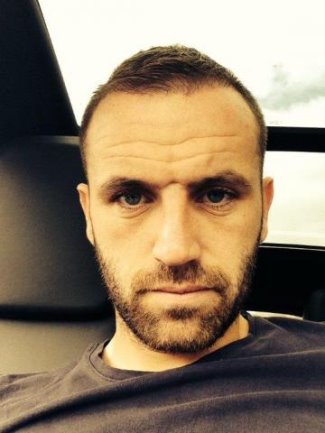 If that ain’t an amazing transformation, we don’t know what is. We can’t wait to see his latest photo. This is proof that hair surgeons have gotten really good in making hair transplants look natural and believable.