Jack Wilshere Shirtless, Speedo, Wife, and Wedding Photos. We are updating this post again to note that our Jackie is now playing for West Ham United and that he’s now a married man.

He transferred to West Ham from Arsenal two years ago in July 2018. He also split up with long-time girlfriend Lauren Neal and is now married to Andriani Michael. Here’s a photo from their wedding June 2017 wedding which the football star shared to his Twitter followers: 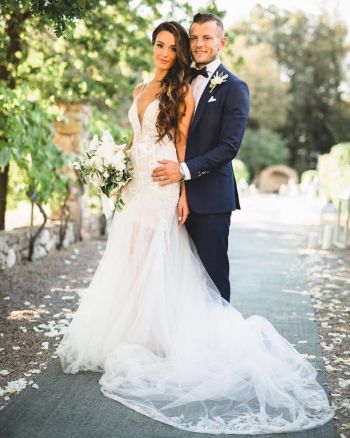 …..
Jack Wilshere Shirtless (30 November 2012, updated 17 February 2016). Twenty-year old cutie Jack Wilshere is our football boyfriend of the day. And why not? He sizzles, sizzles, and sizzles. He’s a little too cute at times (with his peekabo undies and all). He doesn’t mind posing in his Speedos. He sometimes resemble Justin Timberlake.

And, if Andrei Arshavin is to be believed — and we find no reason not to believe him — Jack Wilshere has the most noticeable you-know-what among Arsenal’s stable of football players. 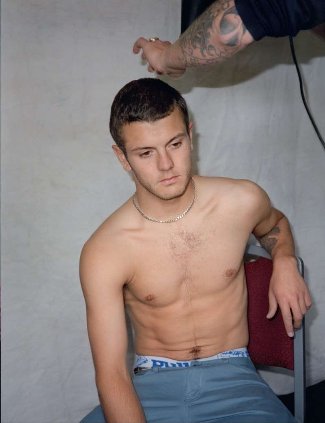 Here’s the video where Andrei was asked about “something something in the shower” and Arshavin goes, “..what? I don’t want to say. I should say? Jack Wilshere.”

We agree with those who say that the question is really about who among his teammates takes the longest time in the shower but our Russian cutie misunderstood it to mean something else. We’re glad for misunderstandings like this that brings out very revealing answers. Haha.

Who says guys should wear pink underwear? Jack Wilshere, of course. And he is not alone.

In fact, there’s a news report a few years ago that more and more men are buying pink underwear? We can’t find the report now but if memory serves us right, the upswing in pink men’s underwear sales happened at the beginning of the global financial crisis and some analyst attribute this to the need for men to brighten up their lives. 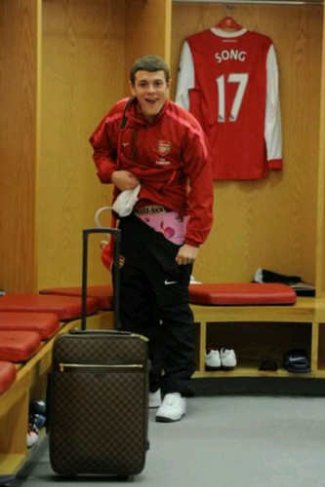 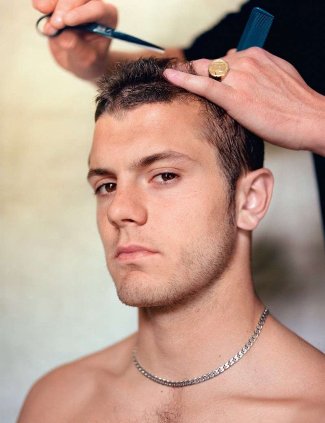 Actually, he’s got better abs than the American singer.

Now, here’s the Jack Wilshere shirtless in his Speedo photos that some of you have been googling. These were taken at some beach in Dubai. Are we geography geniuses or what? Nah. Not really, it’s pretty obvious where he’s at because of the with that Burj Al Arab building in the background. 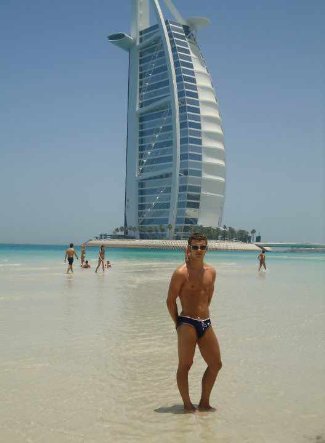 Sorry gals (and our gay friend Kevin), this Arsenal midfielder is very much taken. Wiki tells us that he’s got a girlfriend and a baby mama named Lauren Neal. The two have a son named Archie Jack Wilshere who was born in 2011. We think the girl with Jack in the pic below is Lauren. 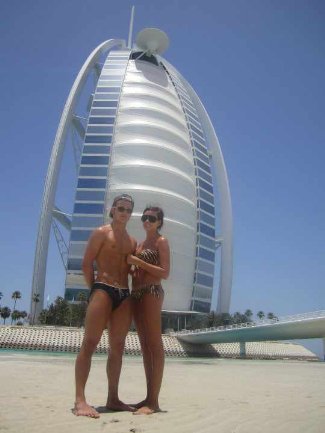 A closer look at the English hunk and his Speedo swimsuit. 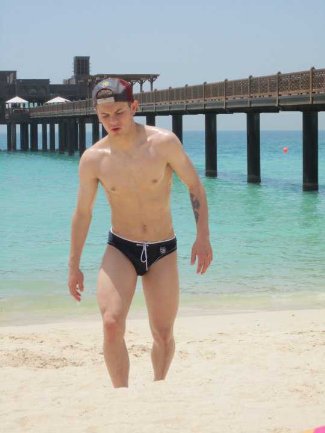 Whether in his swimsuit or in a suit, our Jack Wilshere is a sizzling cutie. 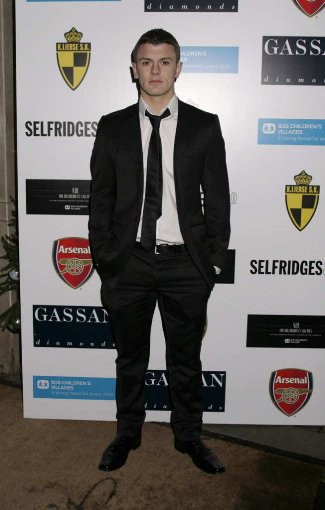