Nicco Annan Gay or Straight. Is the actor who brilliantly plays Uncle Clifford on P-Valley gay in real life? If so, does he have a boyfriend or husband?

First things first, yes Nicco Annan is a friend of Dorothy. And, from what we gathered in an article on TV Guide, he’s been out since at least high school.

For Annan, an out gay man who played Uncle Clifford in the play that birthed this show, the character represents a quiet revolution. “When Uncle Clifford is described in the play, it was ‘Masculine and feminine in equal measure.’ When I read that on the page I said, ‘Oh my God, that sounds dope.’ I know a lot of people who have experienced trauma as an LGBT person, but I know a lot of people who were accepted for who they were, too. In high school, there were a lot of Black women who accepted me and [defended] me. I’m not non-binary but, my male cousins, they ride for me. I wanted those conversations to be part of this world.” 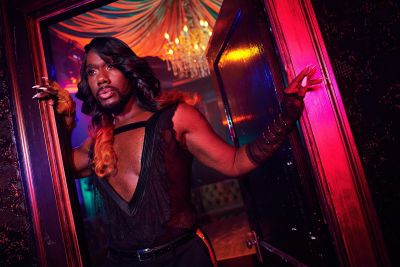 Now, as to whether the actor is in a relationship or is seeing anyone at the moment, we’re afraid we have no information on this but we will update this post once we do have the answer in the future.

Like his co-star J. Alphonse Nicholson, Nicco is getting his biggest break on P-Valley but he’s been in the biz for some time now. He’s made guest appearances on Shameless and This is Us. And, for future projects, check him out in the upcoming comedy drama Served.

Oh, he’s a stage actor too. In fact, he also played Uncle Clifford on the stage version of P-Valley from which the TV show is based on. Here’s Nicco on the off-Broadway play The Hot Wing King where he played the role of a football-loving fanatic. 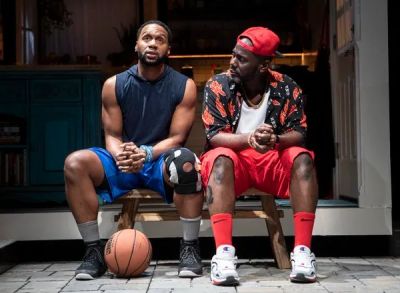 Nicco with some pals at the Golden Globes red carpet. 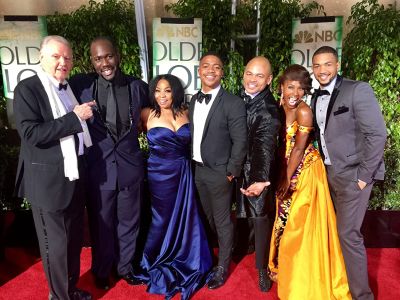 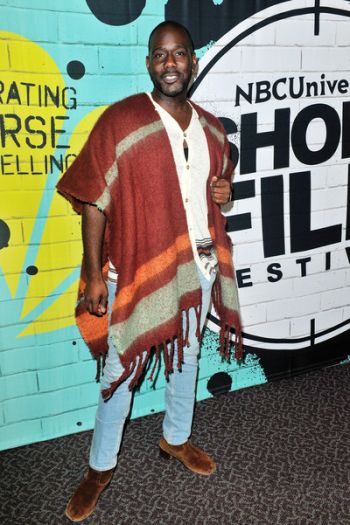