Uh. Uh. From a former member of the Faith Builders International Ministry, the church that American Idol contestant Danny Gokey belongs to:

My experience with Faith Builders is the closest thing I hope to ever experience to a cult. The same brainwashing techniques that are used in cults are used at Faith Builders. I do not think that most of the members have bad intent, it just happens one way or another.

After I left, I was informed that the building in Beloit is literally falling apart, but money will not be raised to fix the roof, and the building in Milwaukee has to be paid for. For a ministry that was started 20 years ago to help an area that was ‘forsaken’ (as Jerry Pruitt had stated in his vision statement), only one person who started with the church remains in the ministries. With the almost 10,000 people who have at one time called this church home, only having one person being in attendance during the lifetime of the church speaks for itself.

The same person alleges that the pastor of the church, who appears to be practitioner of the prosperity gospel, is driving around town showing off his Escalade paid for by his congregation.

In 2006, due to financial difficulties, the elder Pruitt returned to Beloit to beg for money from the congregation. The payments on the Escalade were getting behind, and the father begged the congregation, if you love your pastor you will pay for his car. He requested people line up to give $25 a month to pay for the transportation. Several members complied with Jerry Pruitt’s request and Pastor Jeff has been able to keep his beloved Cadillac Escalade.

Pruitt has even made comments about how he enjoyed driving down the “old neighborhood” to show off his car and how it is representative of the success he had achieved in life. He claims his Escalade is a blessing for his faithfulness. (I have known two widows who have left Faith Builders because they no longer receive help from the church, although their husbands had been large givers while they were alive.)

Read the who thing here.

For those of you who want to know more about the church and its take on things, check out its blog, the FBIM Blog.

UPDATE: Here’s an infomercial on the FBIM Church 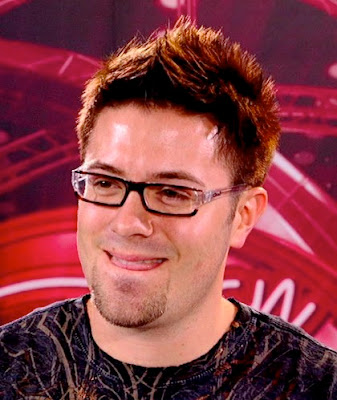 With all the camera time he’s got on the audition rounds, do you think Danny Gokey is going to be the next American Idol? He reportedly made it to the Top 36 in case you are wondering. Because they have devoted a lot of air time on Danny, we’re pretty sure the Idol powers-that-be will be very disappointed if he does not make it to the final round, i.e., The Top Twelve. 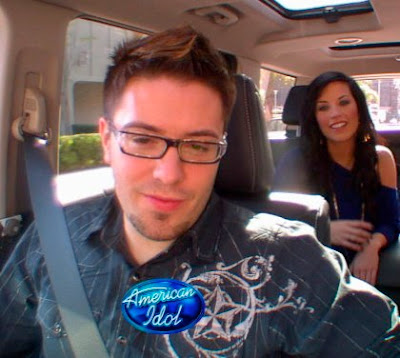