Anyhoo, Famewatchers, here’s a compilation of celebrities behaving badly we blogged about these past two years.

TMZ reports: “It all went down in a private party at the W Hotel in Scottsdale, AZ — where Suge was attending a private party for NBA All-Star weekend. Cops say they were called to the scene by hotel security who warned about a brewing fight between two groups in the VIP area. According to the Scottsdale PD website, when cops arrived, they saw a man punch the victim — aka Suge — two times in the head. Officers had to break out the tasers to ‘quell the fight’. The suspect, Robert Carnes Jr., was charged with one count of felony aggravated assault — they ruled it a felony ‘due to the severity of the victim’s injuries’.”

Akon has reportedly left the party when the incident happened.

Emicles Da Mata: Beckham Beat Me, So I’m Suing His Ass (27 January 2009): A court case has been filed against David “I look good in my underwear” Beckham for allegedly beating a photographer. 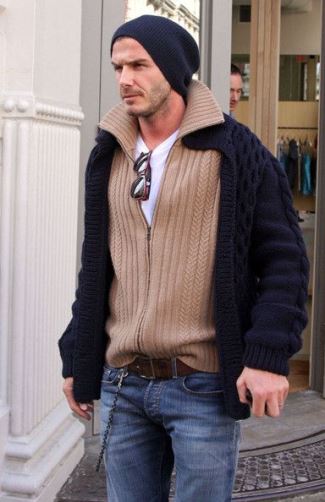 Megan Hauserman Sues Sharon Osbourne (03 March 2009): Hey, look who’s suing Sharon Osbourne for battery, negligence and infliction of emotional distress? Yup, it’s the skanky Megan Hauserman. We must say that we are neutral in this catfight. We think Megan so deserves to have her hair pulled for the way she dissed Sharon’s husband. If we were in Sharon’s shoes we would do the same thing. 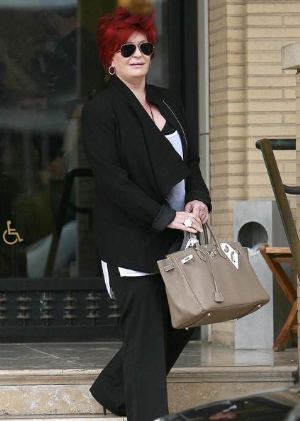 But at the same time, if we were in Megan’s shoes, we would also sue Sharon’s ass. Anyways, good thing it’s the court who will decide this case and not us. Here’s the Sharon vs. Megan video for those of you who missed it.

Edward Graziano Arrested for Trying to Kill Wife (26 February 2009): This is one of the sorriest stories we’ve ever read. Lots of men (and women for that matter) would like to say “bye, bye” to their spouses but not a lot would hire someone to get their wife (or husband) killed.

TMZ is reporting that the father of John Graziano, the young man left in a vegetative state after Nick Hogan’s 2007 car crash, was arrested for hiring a hit man to kill his estranged wife.

From TMZ: “According to police, Edward Graziano told an undercover officer posing as a “go-between” to a hit man that he wanted to have his wife Debra killed. Perhaps most troubling — cops say Graziano wanted her killed in an automobile accident. Graziano allegedly paid for the hit with $1,100 cash, a $1,000 personal check and a $13.06 gift card to Westshore Pizza.”

Well, Edward Graziano can enjoy some pizza in prison. What a douche.

Hulk Hogan vs. Wife’s Lawyer – Court Fight (12 March 2009): Hilarious court encounter. We must say that we are on the Hulk’s side but its mainly because his estranged wife’s lawyer is doing all the yakking and his voice is really annoying.

Chris Tarrant Arrested for Domestic Assault? (16 March 2009): Chris Tarrant, host of Who Wants to be a Millionaire and Colour of Money, was reportedly arrested in connection with a domestic assault incident at his home.

Police authorities have not expressly identified Tarrant but have, nonetheless, released this statement: “We can confirm a man in his early 60s was arrested in the early hours following a domestic dispute on suspicion of common assault. He was released later without charge.”

What is it with guys named Chris? They kind of top our list of celebrities behaving badly. First we have Chris Brown and his Rihanna incident, then now we have Chris Tarrant. But to be fair, the police decided to not charge Mr. Tarrant so maybe his offense, if there’s any, isn’t really comparable to Brown’s.

Ledley King Arrested Over Assault (10 May 2009): Spurs captain Ledley King represents the world of sports celebrities behaving badly. Hehas been arrested outside the Punk nightclub for allegedly assaulting a man in his 20s. Says a Scotland Yard spokesman said: “A 28-year-old man was arrested on suspicion of ABH following an allegation of assault by a man in his 20s. The man was arrested after a routine patrol was flagged down.” King is reportedly detained at the central London police station where he remains in custody.

According to TMZ, she was “arrested in a Brooklyn home early yesterday morning, after the D.A. claims she attacked her sleeping ex-fiance with anything she could get her hands on — including a cat, a laptop, several apples and finally … water.”

The season five 3rd placer has been charged with six crimes — including 2nd degree assault, 3rd degree assault and criminal possession of a weapon in the 4th degree.