Hugo Boss Suits for Men: Celebrities and Male Models. Print advertisements for mens winter suits from the Fall Winter campaign of Hugo Boss. As you may have noticed already, the ads feature our imaginary model-boyfriend, the gorgeous German male supermodel Lars Burmeister. 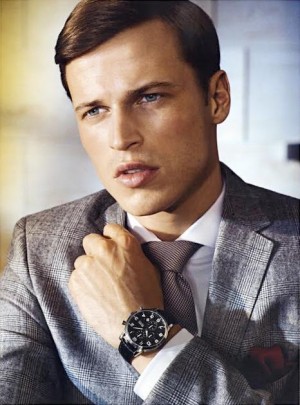 Our imaginary boyfriend looks so dapper as Daniel Craig’s Bond in the photo above. And he is the hottest geek ever in the next photo below. 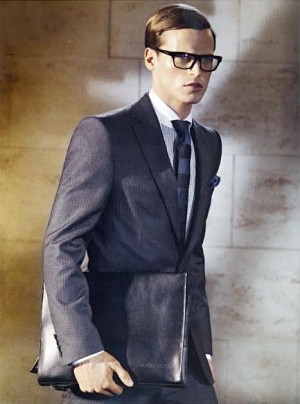 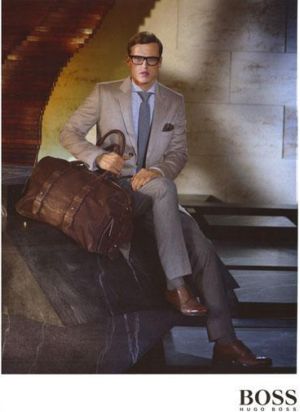 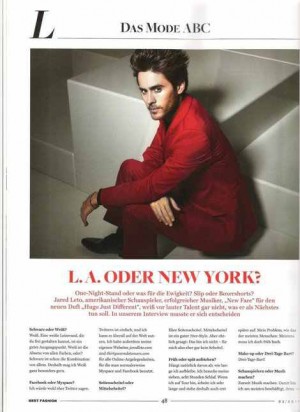 Neil Patrick Harris in this scene from the hit TV sitcom, How I Met Your Mother? 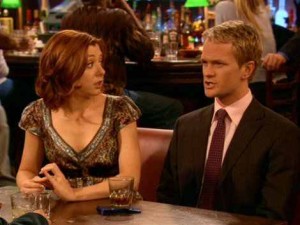 The hunk stud Idris Elba and his two-piece gabardine suit in the 2010 gangster movie, Takers? 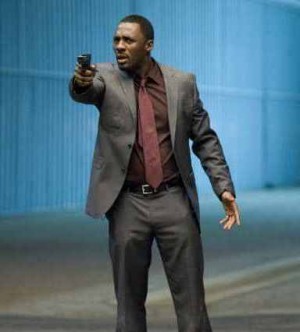 Or should we give the “Best in Hugo Boss Suit” title to Glee cutie pie Cory Monteith who looked totally fabulous wearing a black Hugo Boss suit at the 2010 Golden Globe Awards? How cute is our Glee boyfriend? Definitely much cuter than Mark Salling, huh? 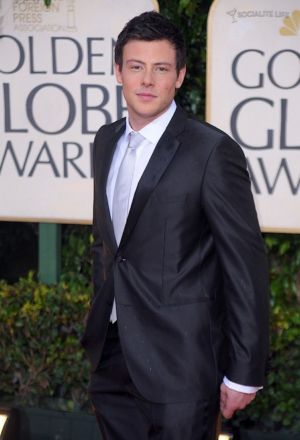 But wait, there’s more celebrities in Hugo Boss suits so let’s not give the title yet to Cory. Karl Urban, for instance, looks badass in his navy Boss Guabello suit in this scene from the 2010 action movie, Red.

And then here’s racer Lewis Hamilton in a Boss Selection Silk Suit for men. We think we’re gonna give him the award for the “Best in Hugo Boss Suit” title. 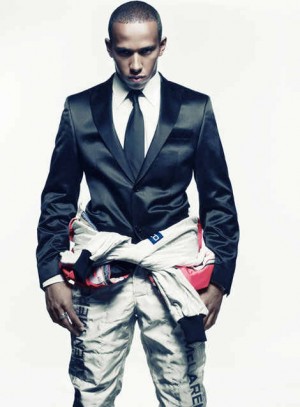 Seriously, how can we not? That’s the most awesome pic we’ve seen in a while. Nicole Scherzinger’s boyfriend should thank the guys of GQ Magazine for conceptualizing this shoot.