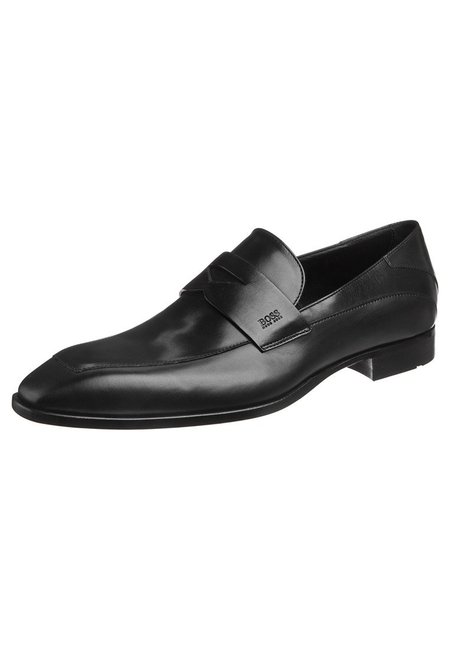 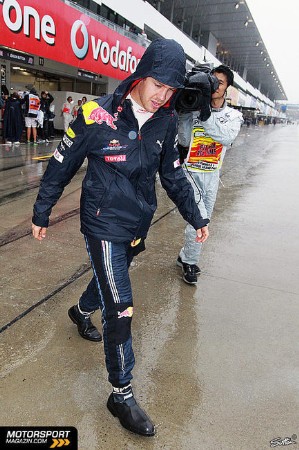 Male Celebrities in Hugo Boss Footwear (14 September 2011). Of course there are other famous men out there in the world who were spotted wearing footwear by Hugo Boss. For instance, here’s singer/actor Jared Leto in an elegant slip-on leather boots by Hugo Boss which is made of 100% calfskin leather. 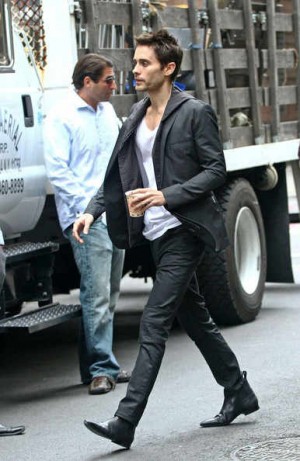 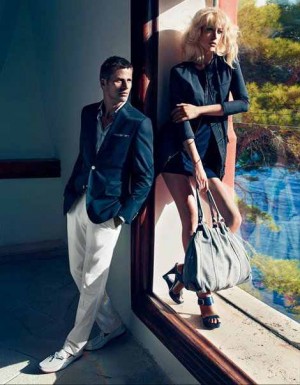 What do you think of Mark’s Boss Black Spring 2011 Men’s Shoes? Cool enough for ya?