Hot Vegetarian: PETA’s Hot Vegetarians 2009. Do vegetables make you sexy? Apparently, it does. Check out these photos of Amber and Monty — two lookers who bagged the title of PETA’s sexiest vegetarians in 2009. What say you, meateaters, do you think you can look as awesome as this? Well, of course you can look as awesome but think of all the butchered animals you are gobbling down. Yucky… yucky.

Amber, a Minnesota native, decided to go vegetarian after reading the book Skinny Bitch and doing research on making the switch, and she’s thrilled with the results! In addition to feeling stronger both mentally and physically, she loves knowing that her carbon footprint is smaller, thanks to her vegetarian diet. Amber is the very proud guardian of several rescued animal companions, and she spends time volunteering for the Minnesota Boxer Rescue. She even lets her love for animals carry over into her work as a photographer. Check out the cute companion animal gallery on her Web site to see for yourself! Amber’s major turn-ons are confidence, bad boys who have a heart for animals, tattoos, and creativity.

Monty, 33, initially switched to a vegetarian diet for health reasons, but after he learned how factory farming affects animals and the environment, his convictions were reinforced, and he recently went vegan! Monty owns a visual-arts firm, and his photos capture the essence of a wide variety of timely issues, including President Barack Obama’s presidential campaign. Monty shares his home with Zeus, a Chihuahua he took in after he found him wandering on Hollywood Boulevard. Monty considers analytical minds and compassionate hearts to be turn-ons and is turned off by people who aren’t open-minded. He loves to travel and will soon retrace the steps of the man who discovered the North Pole.

Hey Monty, is that a zucchini stuffed in your undies? Or is that for realz? Just asking.

Hot Vegetarian Update (8 February 2017). We are updating this post to bring you these hot vegetarians from India. According to PETA India, Shahid Kapoor and Sonam Kapoor were crowned as the hottest vegetarians in India for 2016. Here’s Sonam: 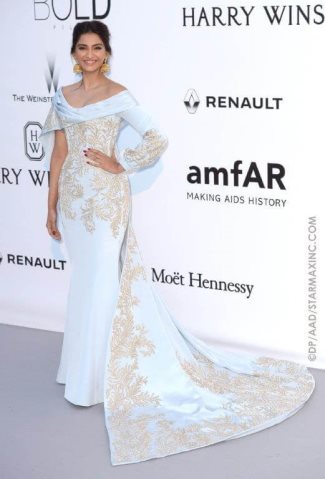 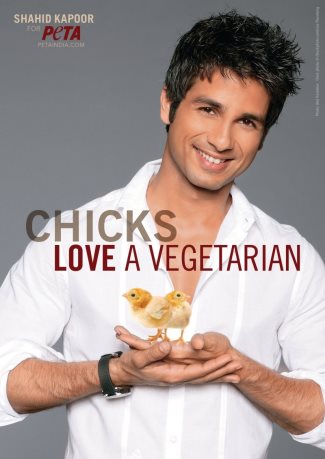 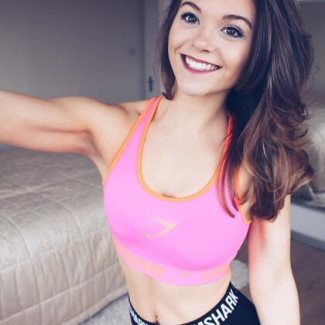 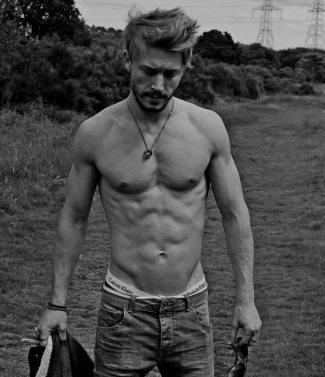 Let us end this hot vegetarian update with this handsome dude, shall we? 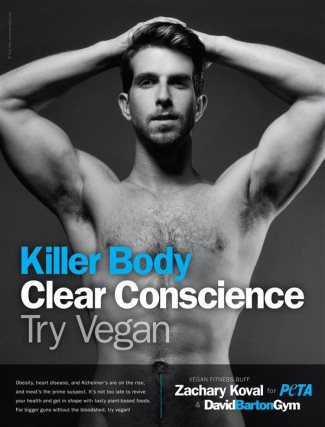