Athletes Behaving Badly: Robinho, John Oster, Marlon King. Footballer Robinho was arrested by police authorities following a rape claim by a woman he reportedly met at a nightclub. The alleged victim, a student at Yorkshire University, claims that the incident happened happened during the early hours of January 14 in the VIP area of the Space nightclub.

She reported what allegedly happened to police that afternoon.

Robinho’s spokesman denies the allegation with the following statement on behalf of the football star: “He strenuously denies any allegation of wrongdoing or criminality and is happy to co-operate with the police if required further. He will be back training as normal and is expected to play.”

Who to believe between these two? Well, let’s just have them duke it out before the court.

John Oster Arrested for Alleged S*xual Assault (posted 11 April 2009). Holy cannoli. Let us add another guy to our list of athletes behaving badly. Footballer John Oster has been arrested for allegedly having s*x with a 19 year old girl against her will.

The Sun is reporting that the incident allegedly happened at 2am at the girl’s parents’ home in East London. Police are reportedly investigating whether John and his buddy Paul Wether planned to “roast” the student — a term used by footballers who have group s*x with a woman. The girl is now in The Haven, a special clinic in London for victims of s*xual abuse. 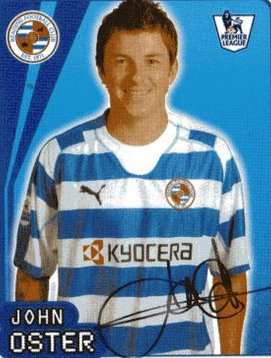 Athletes Behaving Badly: Marlon King? (posted 12 February 2009). Wassup with famous guys s*xually assaulting girls? The latest athlete being accused is Premier League striker Marlon King. According to the Sun, Marlon charged today with having attacked on a young woman at a London nightclub. The football star is alleged to have s*xually assaulted and punched a 20-year old woman last December. 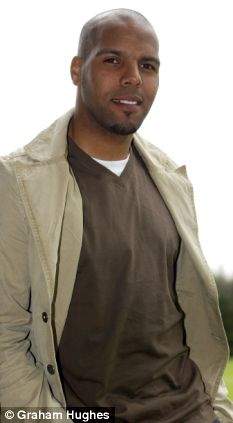 No Assault Case vs. Marko Jaric (posted 14 March 2009). Is a sexual assault case being filed against Memphis Grizzlies guard Marco Jaric? Nah. It turns out to be a non-case at all. Maybe the “self-proclaimed” victim is trying to get in the news or something and decided to use Marco as her tool to get her 15 minutes of fame?

According to an Associated Press report, prosecutors decided to NOT file sexual assault charges against Jaric stating that the accusations against him “lack prosecutorial merit.”

Says Jaric following the decision: “I’m glad everything is over. I’m glad all the facts are (out). All I want is to focus on the game and get a few more wins.”

Jaric’s attorney, Bruce L. Castor Jr., had this to say about the matter: “Persons in Marko’s position are often the target of malicious statements and it is not unusual for the police to be asked to investigate. However, these allegations were proved to be completely false, and while Marko is extremely unsettled by these accusations, he is happy that the law enforcement authorities have cleared him of any criminal conduct and the issue can now be put to rest.”