Hot Serbian Men: Nine Sexy Serbian Male Models and Celebrities. Who wants some Serbian hotties? Well, we all do, don’t we? Ever since we blogged about the hot gorgeousness of Serbia’s water polo hunk Danilo Ikodinovic — who we earlier described as the hottest man from Serbia — we’ve made it our hobby to ogle at Serbian men. Here are nine of our favorites.

Andrija Bikic. Famewatchers, meet Andrija Bikic a hunky fashion model from Serbia. Until Andrija strips and shows us his abs, we will continue to declare Danilo Ikodinovic as the hottest man from Serbia. Hehe. Your call, Andrija. In the photos below, Andrija is modeling for the Bugatti Menswear Collection. FYI: Bugatti is an Italian label. 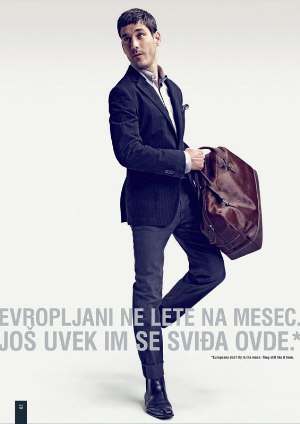 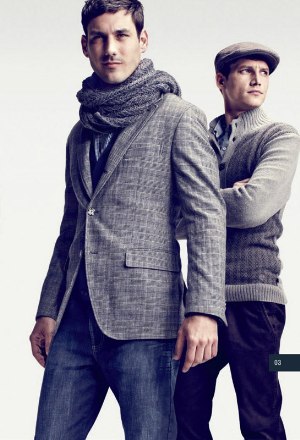 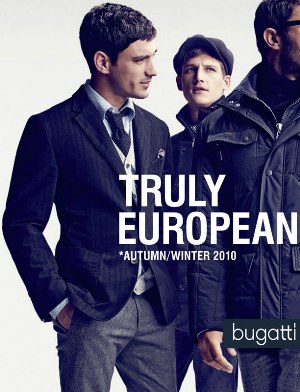 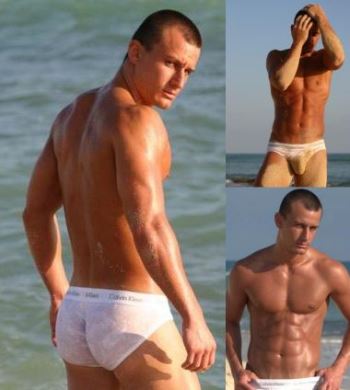 Milorad Cavic, swimming hunk in Speedo. Milorad Cavic, the Serbian swimmer who was robbed of his gold medal during the Beijing Olympics by FINA officials who wanted druggie Michael Phelps to win them all, seems to be saying “Hey Michael, you robbed my medal but my fish is bigger than yours”. 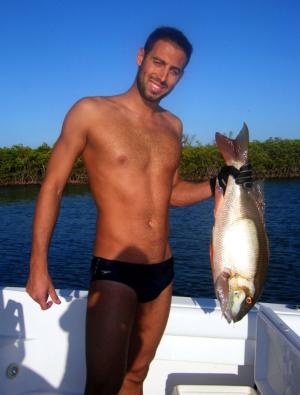 Judging from the Speedo photo of the Serbian hunk below, it seems like his fish isn’t the only thing that’s bigger than Michael’s, no? Want more more men in Speedos?

Mario Loncarski, Belgrade hottie in Austria. Cover photo of Belgrade-born hunk Mario Loncarski taken by Julia Spicker for Biber Magazine. No, Mario is not a boxer which is kinda good because we don’t want to have his handsome face ruined by the likes of Manny Pacquiao. Mario has been modeling since 2009 and has appeared in Fantastimag, Maxim, Tetu and GQ Italia. 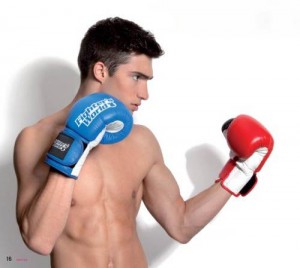 Milan Nicolic, embodiment of masculine sexiness. This gorgeous hottie must not be confused with other famous Serbians — two football players and one musician — who have the same name as him. 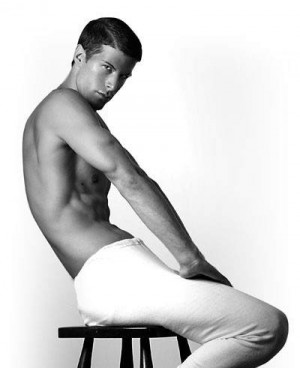 Milos Stosic, angelic face & Jolie-like lips. Damn, we just love this boy especially his inviting, very kissable lips. Like Mario above, Milos is also from the city of Belgrade. 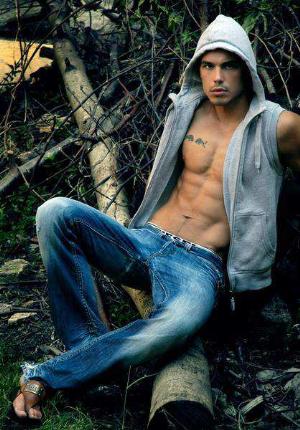 Vania Udovicic, god in the water. This professional water polo player has several gold medals (FINA World Cup, World Championships, European Championships, etc) and two Olympic medals (silver in 2004 Athens and bronze in 2008 Beijing) to his name. He’s also got a body to die for. Hehe. 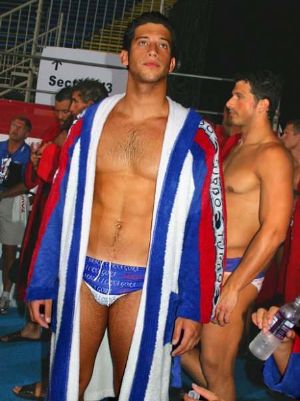 Vasa Nestorovic, Mr. World Serbia. This gay hottie represented Serbia in the Mr. Gay World competition. He’s in fine shape, no? Our friend Kevin is so happy we’re blogging about a hot gay Serbian. Whether he’s gay or not, we’d happily take him :-) 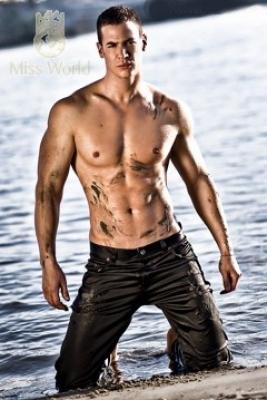 So that’s our list of nine hot Serbian men. If you know of some we should include, do tell us about them in the comments.