Hot Hungarian Men in Speedos: Cseh László, Darnyi Tamás, Daniel Gyurta, Szivos Marci, Water Polo Team. Are you a fan of Hungarian men in Speedos? Then you’re lucky because we have these awesome photos of Hungarian hunks in their swimming trunks. 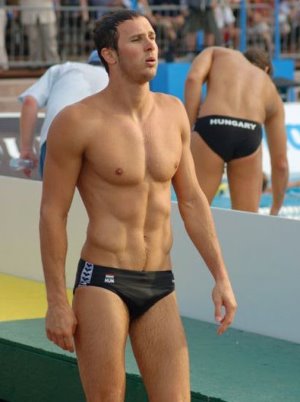 What do you think of this hunky Hungarian male model wearing a pair of Diamond swimsuit. 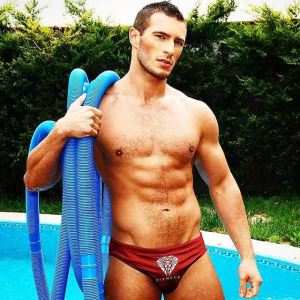 Aside from water polo athletes and male models. Other men you expect to see rocking their swimsuits would be them swimmers. So here’s Hungarian Olympic swimmer Cseh Laszlo in his swimwear. This guy has brought home three silvers and one bronze from the Olympic Games (he’s unfortunate to be competing at the Age of Michael Phelps). 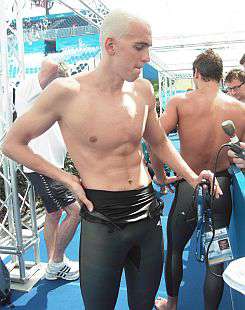 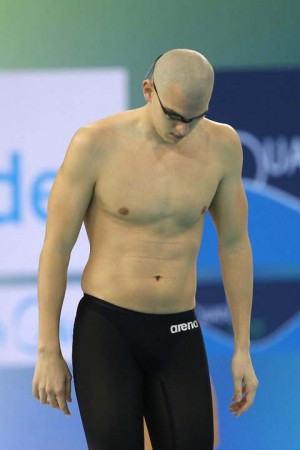 And here’s Tamas Darnyi who boasts of four Olympic gold medals which he won in the 1988 Seoul Olympics and the 1992 Barcelona Games. 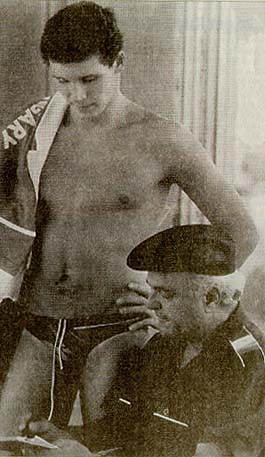 Lastly, here’s Gyurta Daniel, aka our Hungarian imaginary boyfriend, who won the gold medal at the London Olympic Games. 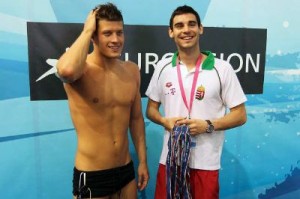 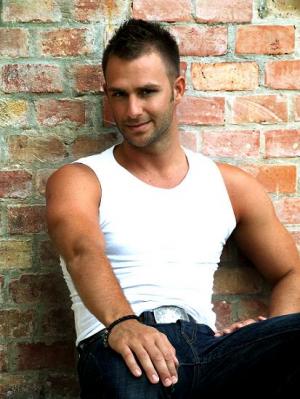 More information about this guy after the jump. 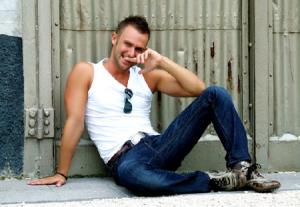 Wikipedia entry on Adok Zoltan: “Zoltán Ádok (b. Szeged, Hungary, March 22, 1976) is a Hungarian singer, actor and dancer who represented his nation at the 2009 Eurovision Song Contest with the song “Dance with me”. Ádok’s song was the internal selection jury’s third choice, but after the original winning song was disqualified and the first runner-up withdrawn, Zoli’s song was chosen for Moscow. It competed in the second semi-final but failed to reach the final.”

He is cute, isn’t he? We love his smile the best.