Highest Paid Football Player: Eli Manning and David Beckham. After signing a very lucrative contract with the NY Giants, Eli Manning is now considered as the highest paid footballer (the American version). However, he has some catching up to do with David Beckham, the other highest paid footballer (the soccer version), who’s making £30.1 million a year including endorsements. That’s pounds, baby, pounds. 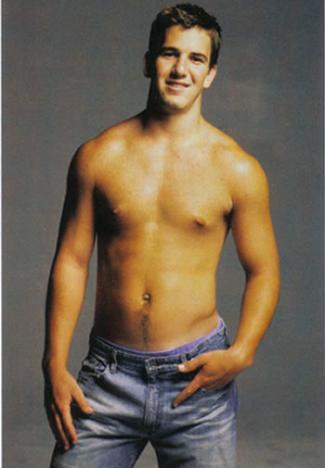 The Giants and their quarterback have agreed to a contract extension that will make Eli the highest paid quarterback, per year, in the history of the NFL. The six-year, $97.5 million contract will pay him $15.3 million a season, a million or so more than his brother will earn per season.

Who of these guys look the hottest without their shirts?

Look who tops the list of the world’s highest paid football players? According to France Football magazine, it’s David Beckham. We’re not surprised really. Last year, David made £30.1m from salaries and endorsements. 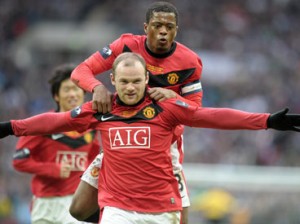 Not unexpectedly, Manchester United tops the list of the most valuable football (soccer) teams in 2010. Owned by the Glazer family, Manchester United is worth US$1.83 billion according to Forbes Magazine. The team’s revenue for the 2008-2009 season is placed at $459 million.

Here’s the list of the most valuable football teams according to Forbes Magazine.