John Stones Shirtless, Underwear, and Girlfriend Update. So how’s our Manchester City footballer doing six years after we blogged about him in 2016? Apparently, he is doing fine. He continues to play for Man City and, since he signed a contract last year with the club, is expected to do so until at least 2026. Anyhoo here are more recent shirtless pics for the thirsty hos among us. 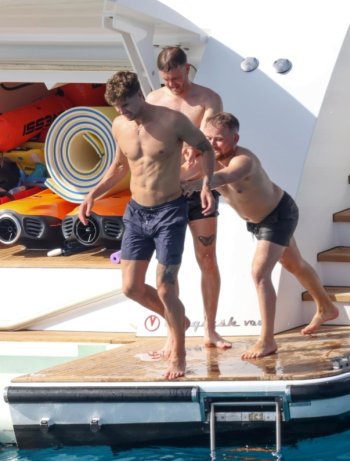 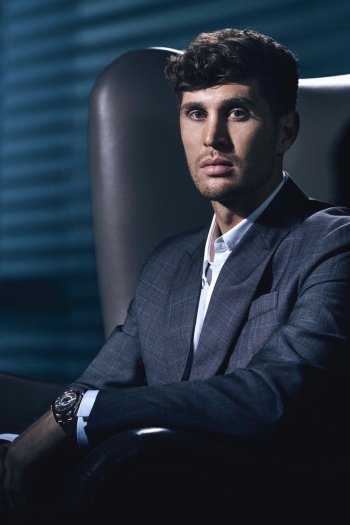 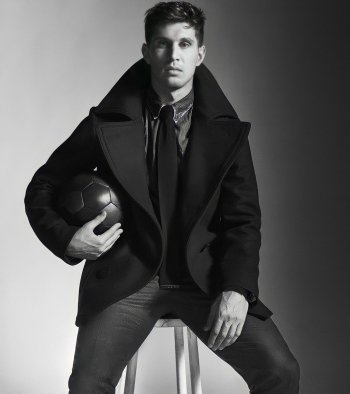 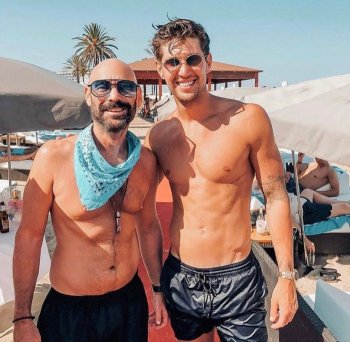 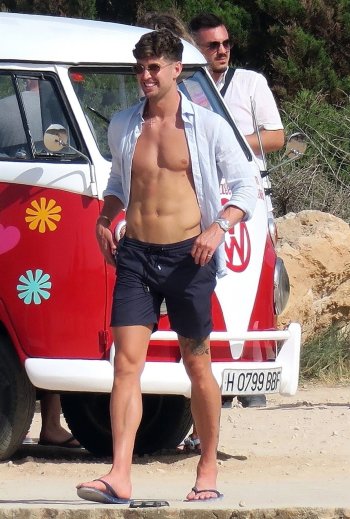 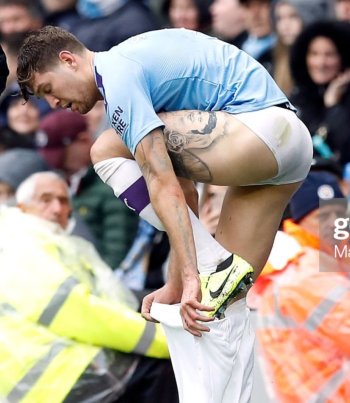 On the relationship front, he and Millie called it quits in 2018. They share a daughter though so there would still be a relationship there. The footballer is now dating girlfriend Olivia Naylor. 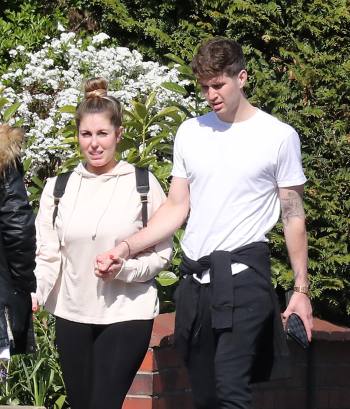 …..
John Stones Girlfriend Cheating Scandal (28 November 2016). If you are famous, handsome, and loaded with money, it is very very possible that a scandal will find you. This is the case for Manchester City centre back John Stones. Our handsome footballer is facing a girlfriend cheating scandal after his alleged “other girlfriend” Jessica Peaty blabbed about their alleged romance to the press. 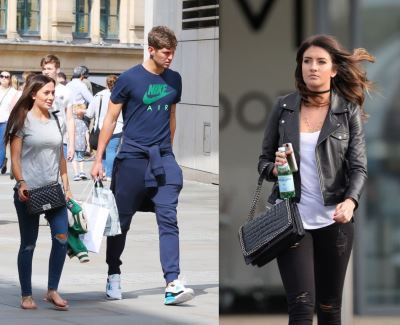 That’s John and girlfriend Millie Savage on the left. Meanwhile, the girl on the right is Jessica Peaty. If you believe Jessica – and she has text messages to back her – she and John spent about ten weeks romancing each other. She also claims that she reached out to Millie to inform her that John is cheating with her. Eventually, she held a press conference to make public her allegations.

John Stones Shirtless Photos. Now, we know that the John Stones girlfriend cheating allegations are salacious but we don’t know if it is true or not. What we do know is that he looks hot, hot, hot when he is shirtless. So excuse us if we are love, love, loving his shirtless photos. 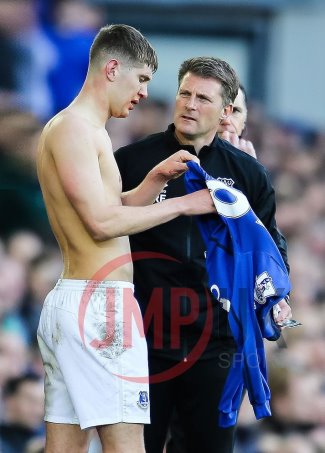 He sure is hawt ain’t he? No wonder Jessica — if her story is true — was smitten with our football star.

Here’s another John Stones shirtless photo. Can you ID the other shirtless guy? 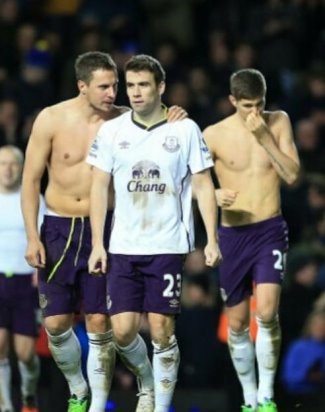 John Stones Underwear. What kind of underwear does our young football millionaire wear? When it comes to style, it looks like he is a fan of briefs undies. In addition, when it comes to brand, our John seems to be a fan of Sloggi Underwear. Incidentally, our favorite rugby hunk Ben Cohen modeled men’s Sloggi underwear. 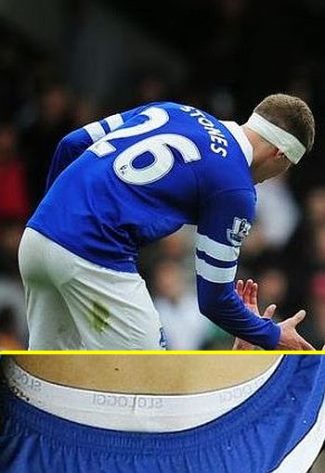 John Stones is So Gay!!! Hehehe. He’s not actually gay but we love this image of him kinda humping another football player. How cool is that? 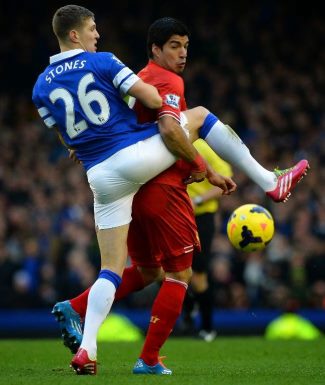 Let us end this post with our favorite John Stone photo, shall we? He is soooo …. sporty! 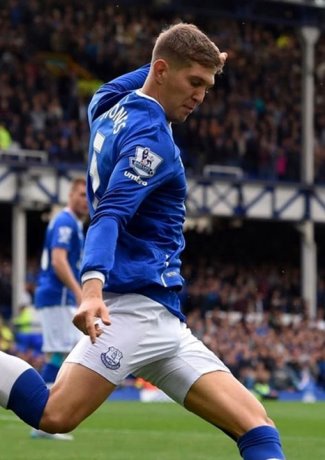