Hans Ebson Shirtless German Male Model: The Perfect Boyfriend? Our quest to update our blog entries we posted a decade ago hits another snag in this post as we can’t find anything on German cutie Hans Ebson. Looks like he is no longer active in the modeling and acting world.

Oh well, at least he gave us these really cute photos which, according to our friend Deena, is the image of a perfect boyfriend. She says Hans is perfect in the sense that he is good looking (but not model gorgeous to the point that he’s unattainable) and that he’s in shape but not ripped (which means he is not vain and does not spend all his time in the gym). 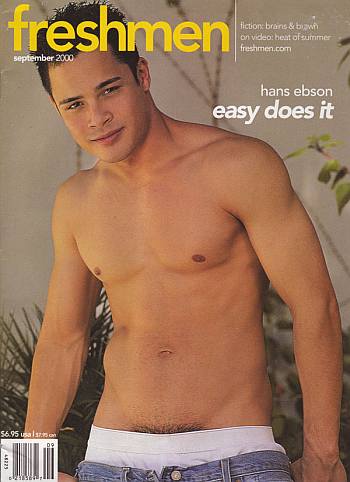 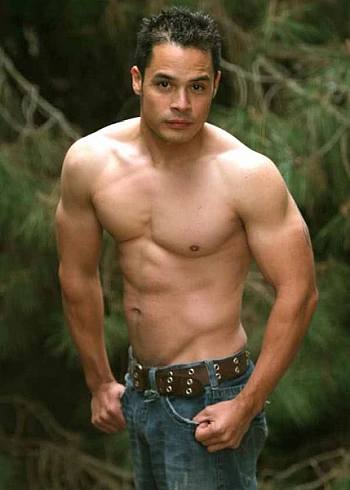 …..
Hans Ebson: German Male Model Rocks His Washboard Abs (12 April 2009). Is European model Hans Ebson hot or not? Of course he is hot. He’s got a great build too. Look at them muscles. 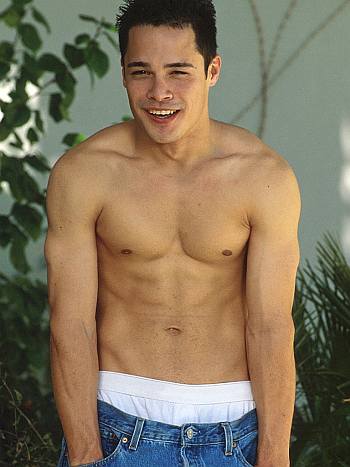 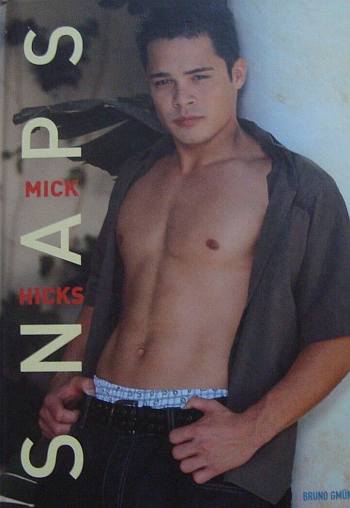 Oh, and we like how his boxer shorts are trying to get out of his jeans. That’s what our friend Deena calls “peekabo underwear”.

Hans, for those of you who just “met” him here at Famewatcher, is a German model slash award-winning adult actor who starred in movies like Oral Exams, Stud Farm, Brothers in Arms, Demolition Daddy, and many other movies for those of you who love your men doing it with other men. Hehe. 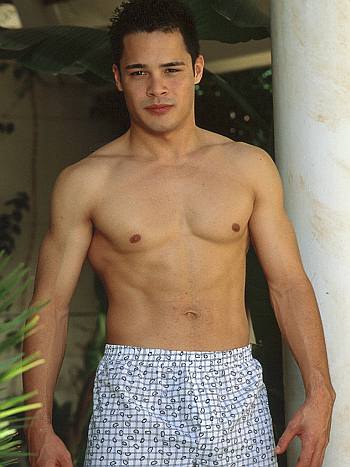 According to IMDB, he’s made 23 such movies in total and he’s one three awards for them. We did say he’s an award-winning performer didn’t we. Yup, he won two GayVN trophies for Oral Exams and Out of Athens. He also boasts of a Grabby trophy for Out of Athens.

By the way, if you’ve encountered the names Hans Eberon or Hans Ebsen, he is the same dude as our Hans Ebson.