Granit Xhaka Shirtless, Underwear, Girlfriend Photos. Four years later, we are updating this post to note that Granit is now a married man and a daddy.

He and Leonita Lekaj tide the knot three years ago (6 July 2017) and they are now the proud parents to a baby girl who was born last year. Belated congratulations to them both!

Granit continues to play for Arsenal as well as the Swiss national team and, according to wikipedia, he is the 8th most googled Swiss personality in 2018. Yay!

…..
Granit Xhaka Shirtless, Underwear, Girlfriend Photos (25 June 2016). Who is the next football superstar in the world? You know, one who would follow the footsteps of David Beckham, Lionel Messi, and Cristiano Ronaldo. Some football experts suggest that the next big thing is 23-year-old Swiss footballer Granit Xhaka.

So what exactly are experts saying about his footballing skills? Let’s start with one who knows him when he was younger, Swiss coach Ottmar Hitzfeld (via fourfourtwo.com):

Ottmar Hitzfeld, then coach of the country’s senior side, compared the young midfielder to one of the world’s best midfielders after his full international debut in 2011. “I see similarities between Granit and Bastian Schweinsteiger, whom I promoted to the first team at Bayern Munich when he was 18,” Hitzfeld said. “He is extremely mature, highly intelligent, reads the game well and has good technical skills.”

In addition, telegraph.com lists Granit as one of the 20 best players in Euro 2016. If we are not mistaken, he is the youngest guy on the list.

Here’s what The Daily Telegraph is saying about Granit Xhaka: “The hipsters choice, you might say, thanks to his newly found fame as an Arsenal expensive signing, but Xhaka has excelled in the middle of Switzerland’s midfield. Has a passing accuracy of 89%, which is remarkable considering he makes an average of 105 passes per game. A very tidy player who has been hugely influential in Switzerland’s progression to the knockout stages.” 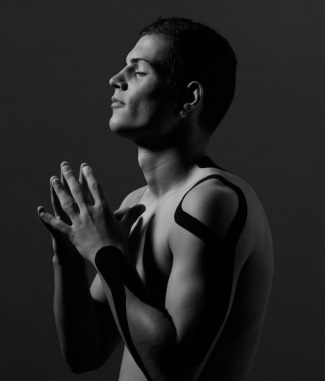 And here’s another one where he’s showing off his ball kicking skils. 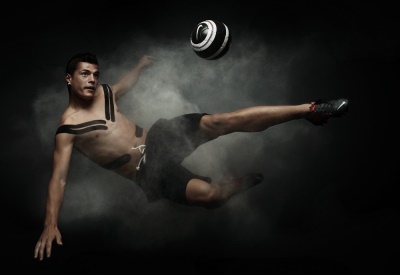 Another shirtless Granit but this time on TV. 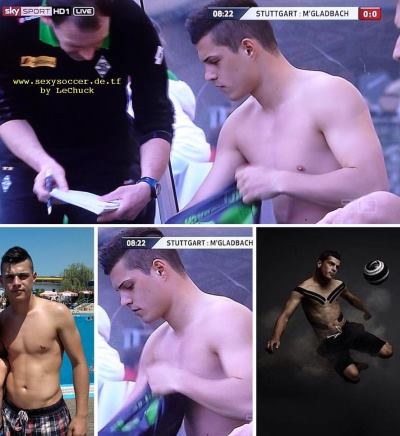 Granit goes swimming with an older guy who, we are assuming, must be his dad. 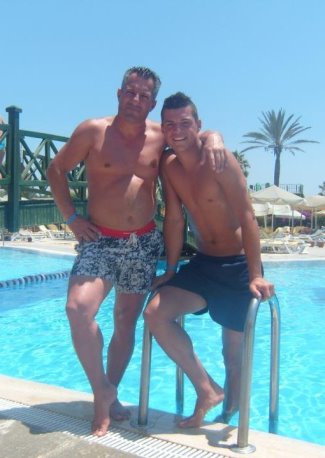 He kicks! He scores! He looks good in his all-white shorts! 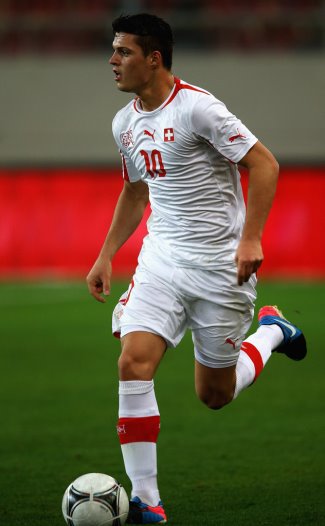 Granit goes on a date with girlfriend Leonita Lekaj. Since he’s handsome and she’s gorgeous, it follows that these two will make beautiful babies. 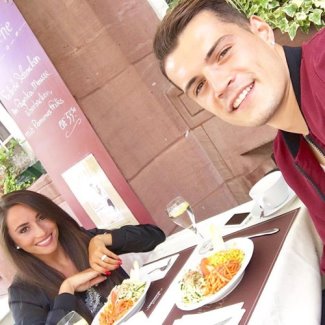