Gold, Diamond, and Olympic Watches from Ebel. Look who’s made some fabulous Olympic-inspired watches. It’s Swiss luxury watchmaker Ebel. Let’s check out its gold, silver, bronze watches, shall we? First, here’s the gold watch for the gold medal-winners among us. Okay, actually, you don’t have to be an Olympic gold medalist to this one for yourself. Next up is Ebel’s Olympic silver watch. And its bronze Olympic watch.

Now, if you are a “metal snob” and want only golden watches, well Ebel has several timepieces made of gold for you. Check out these yellow gold watches: 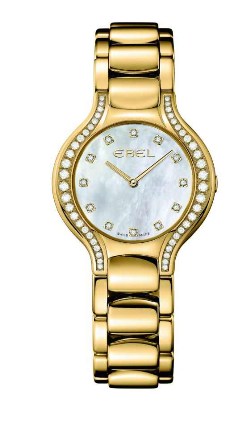 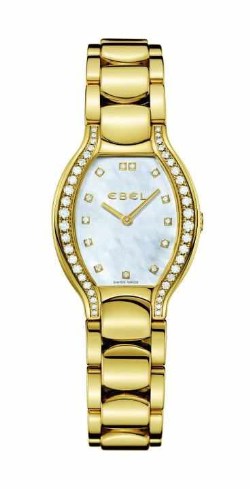 If gold is too pedestrian for you and you have money to burn (we’re thinking you’re one of those guys who got rich quick and you can’t wait to show off your new-found wealth), then you might want to buy yourself some Ebel watches made of fabulous diamonds. 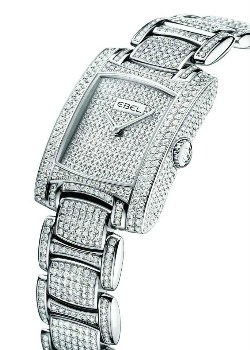 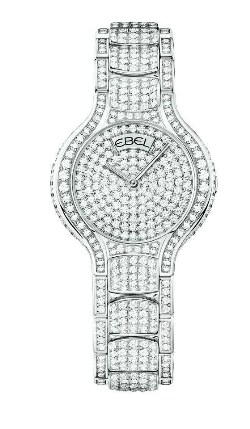 Now, before you go buy yourself a diamond watch (or any item with diamond on them), we should inform you that diamonds have the most artificially inflated price on the whole wide world. Why artificially inflated? Because the evil diamond company that is De Beers has a monopoly on the international trade of diamonds. Some diamond producers have now started selling their diamonds to other companies but De Beers remains the most dominant and still manipulates the price of the [un]precious gem.

Okay, now that you know that accessories with diamonds are not worth their inflate price, let’s check out some celebrities who love them some Ebel watches, shall we? Hey look, it’s Hunger Games hunk Liam Hemsworth [Wanna see Liam Hemsworth’s Underwear?] wearing an Ebel watch during the premiere of The Hunger Games in Los Angeles.

Another hunk who apparently is an Ebel fan is Don Johnson. 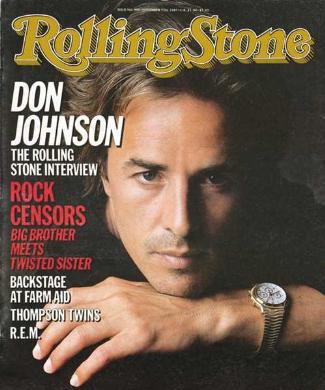 Star of the iconic TV hit, Miami Vice, Don will be turning 63 years old in December. Sylvester Stallone should include Don in future installments of The Expendables because we’d like to see him kicking ass.