George Horga Jr: The Voice Audition – Shirtless Hunk – Girlfriend. Thank heavens for Ceelo Green for ensuring that we will see more of George Horga Jr. Yay. Is he Season Five’s Dez Duron (aka Cute Hunk Who Can Sing)? We’re not ready to make a declaration yet but we’re hoping George will go all the way to the live rounds. His audition did not wow us but his original song below, Gone, is really good and worth listening to.

Now, if you watch that other singing show (cough, American Idol, cough), you might recall seeing our Romanian-American hottie audition back in Season 11. Here’s George auditioning in Portland, Oregon for American Idol Season 11. He got a gold ticket to Hollywood but didn’t make it to the live rounds. 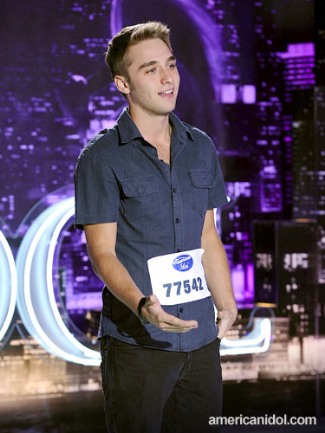 We’re liking his brown leather jacket during his audition on The Voice. 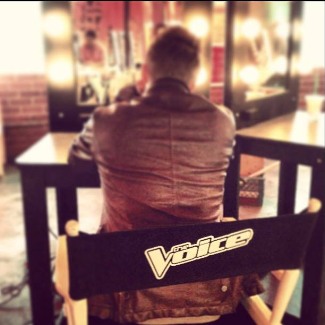 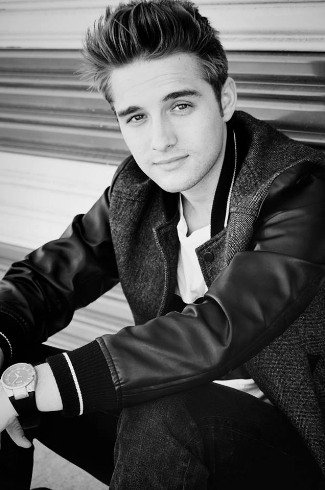 A shirtless photo of George Horga Jr. which we found on Google Images. 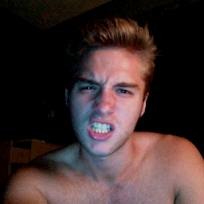 Does this hunk have a girlfriend? Our friend Deena (who admits to crushing on another The Voice cutie — Matt Cermanski — but who does not believe in being exclusive with her imaginary reality-TV boyfriends)is hoping that the answer is in the negative.