Gabby Concepcion Underwear and Shirtless Photos. As reported earlier, Gabby Concepcion is back in the country. Time to remember what he looked liked back then with the help of this photos taken at the height of his career when he is one of the Philippines’ biggest stars.

Nowadays, in the age of the internets, this kind of photo will make people go, “Hohum. Nothing to see. Boring.” But, in the past, photos of celebrities like these were such a big deal. Ahh, how times change.

Meanwhile, here’s another photo of Gabby Concepcion from back in the days when he was uber-famous.

Like, when was that again? Back in the 1980s to the mid 1990s, I think. After that he dropped out of Philippine movielandia, went to the US where he did some real estate selling. During the height of his popularity, Gabby would be the equivalent of today’s Piolo Pascual and Sam Milby. 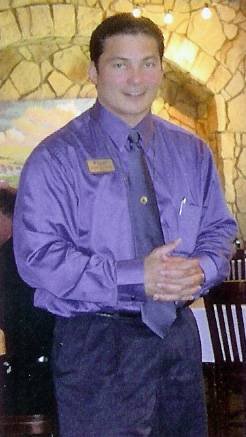 Here’s the press release about him getting his license: “Concepcion joined PCR in 2003 and has more than seven years experience in the real estate industry. He specializes in residential real estate and excels in Buyer brokerage and Seller representation for referrals and relocations. He has received the Chairman’s Circle Gold, Leading Edge Society, Honor/Honour Society, Diamond Club award and the Newcomer of the Year award for 2004. Concepcion has also achieved his eCertification designation and is Relocation Certificated. He holds bachelor’s degree in International Business Administration from Lincoln University in Oakdale, California and speaks Tagalog and Spanish.”

The President of the brokerage agency, Craig C. Lewis, had this to say about Gabby: “In a relatively short period of time, Gabriel has proven to be a leader in the real estate industry and is an asset to the organization. His hard work, determination and dedication to his profession shine through in everything he does.”

Gabby Concepcion Video Update 2: A video of Gabby Concepcion back to when he was a major, as in MAJOR, star. Is he not a major star now? No. Out of sight, out of mind. The teeners these days aren’t even aware of him. It would be interesting to see how he would come back in the entertainment industry.

Will he succeed? Will he fail? Who knows? But we, Famewatchers will be monitoring his career as he attempts to revive it.

A young Gabby Concepcion poses shirtless beside his window.

Let us end this update with some new modeling photos of Gabby. Ain’t he lookin’ like a fine daddy? 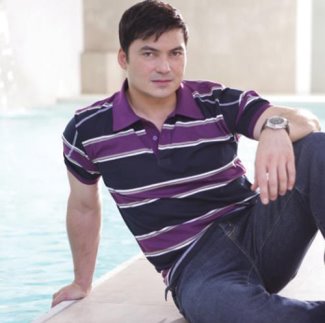 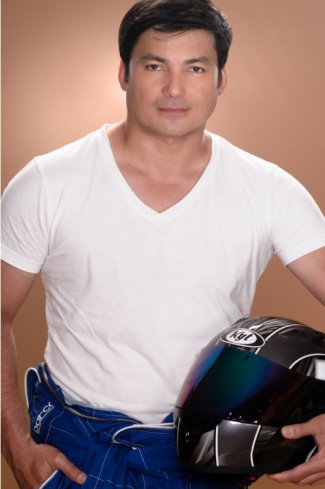