Yoann Gourcuff Gay or Girlfriend, Shirtless, Underwear, Modeling Photos. Isn’t French footballer Yoann Gourcuff cute? Why did he strip down to his underwear? Perhaps he just wanted to show us his black briefs underwear? Wait, is that is undies or is that simply his football pants bunched up? Well, those of you with better vision might want to tell us in the comment section. 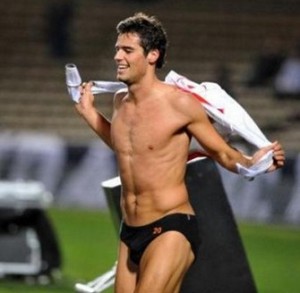 Anyhoo, here are shirtless photos of this cute dude from some outing at the beach. Want more hot French men? 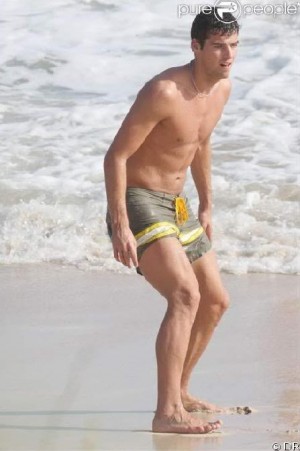 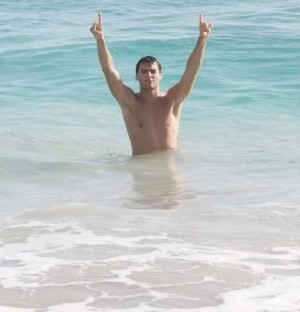 If you are like us, there’s a good possibility that you are not familiar at all with this French footballer. So we decided to go to wikipedia to learn more about him.

This is what his wiki page says: “Yoann Gourcuff (born July 11, 1986) is a French footballer who is presently playing with Bordeaux on loan from AC Milan. Gourcuff was born in Ploemeur, Morbihan, Brittany. Having started out with FC Lorient (whose manager is his father Christian Gourcuff) at a young age, Gourcuff signed a youth contract with Stade Rennais in 2001, followed by a professional contract two years later.”

And this is the most interesting part because it compares him to a football great: “Gourcuff is being talked of by many as Zinédine Zidane’s heir apparent due to his similar height, build, movement, and skill. That has led to his nickname “Petit Zizou” meaning Little Zizou.”

Well, we are so looking forward to Yoann becoming the next Zidane. But why do they call him Little Zizou? So what does Little Zizou call his litle Zizou?

Yoann Gourcuff Shirtless Update. Damn, our Yoann’s got some gorgeous shirtless photos out there so we are updating this post to bring them to you. 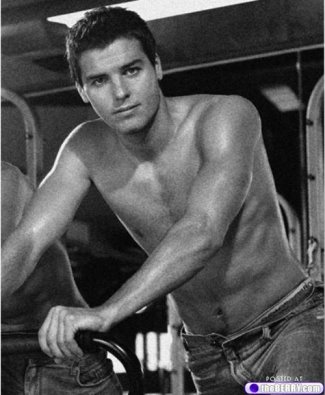 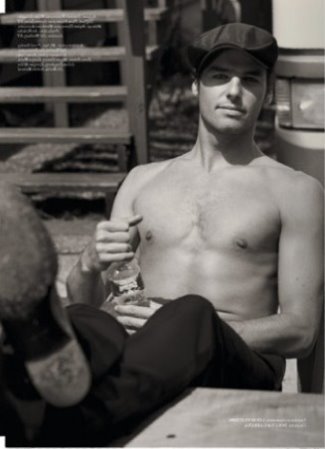 The photo below is our favorite Yoann Gourcuff shirtless image. 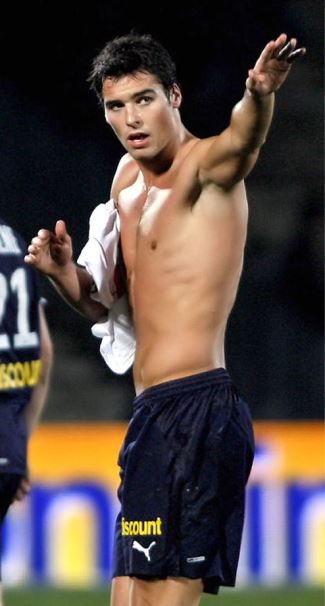 Yoann Gourcuff Gay or Straight? He is straight but he ain’t afraid to be intimate with other guys like, say, fellow footballer Marouane Chamakh. 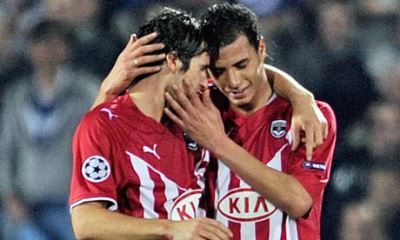 He also does not mind some nipple caressing with Jeremy Toulalan. Hehehe. 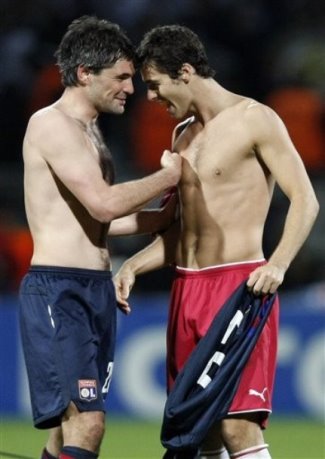 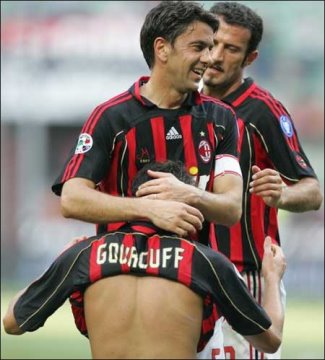 But our favorite Yoann Gourcuff gay photo is the one below. 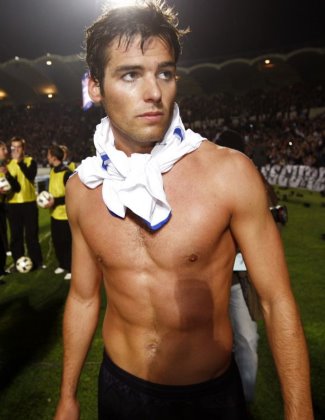 In all seriousness, Yoann is actually straight. According to whosdatedwho.com, his relationship history includes dating Karine Ferri, Jennifer Lamiraqui, and Marie de Villepin. We do not know if he has a girlfriend now.