G-Star Coats For Men: Spring Summer and Fall Winter. Fabulous and totally wearable men’s coats and jackets by G-Star. These are from its Spring / Summer 2011 collection presented during the recent New York Fashion Week. 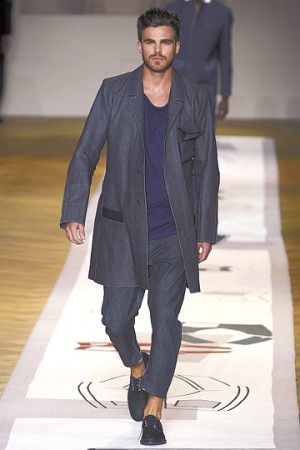 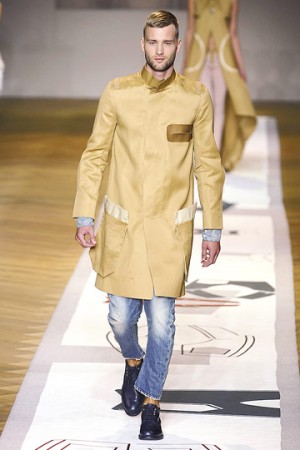 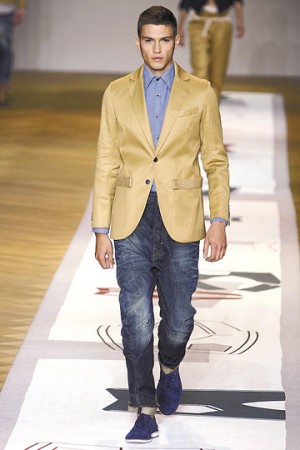 Which one of these is your favorite? For us, it’s this last one! 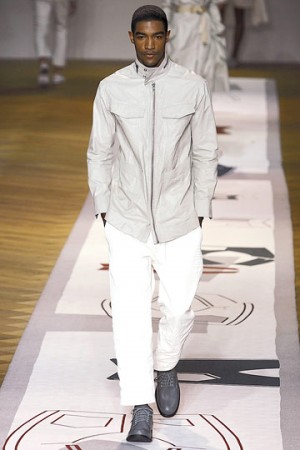 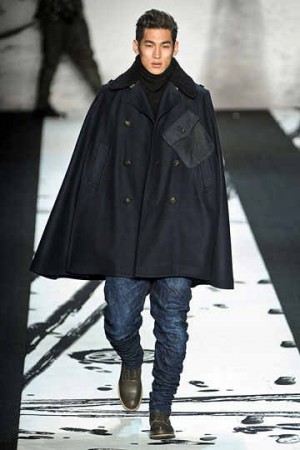 For the fall/winter 2011-2012 season, G-Star has these coats and jackets to offer to its growing number of fans around the world. Reportedly the most popular label in The Netherlands where it began and where it maintains its headquarters, G-Star has really managed these past few years to establish an international presence what with the likes of famous celebrities such as Justin Bieber and the cast of Twilight often seen wearing G-Star outfits. 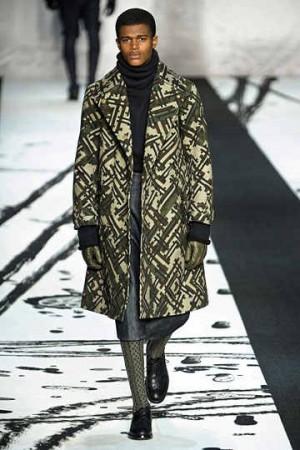 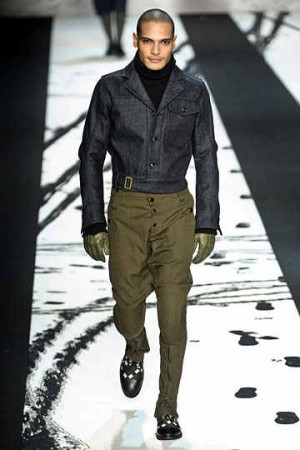 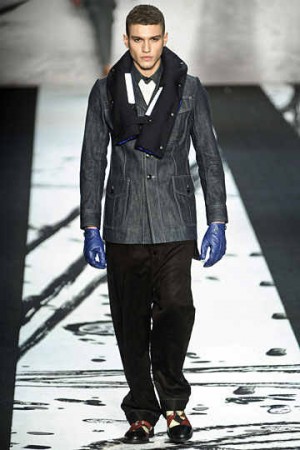 Famous Celebrity Fans of G-Star Coats For Men. Aside from Justin Bieber, other celebs who love them their G-Star coats/jackets include Aaron Kelly of American Idol’s Season 9 who’s seen in the pic below wearing a G-Star Short Correct P Coat. 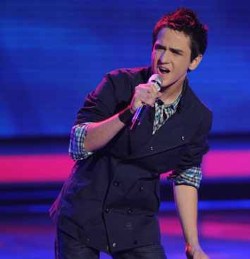 Of course, as we’ve noted in other posts, Edward Cullen (Robert Pattinson) appears to be a superfan of the brand. Check him out in his G-Star coat below. 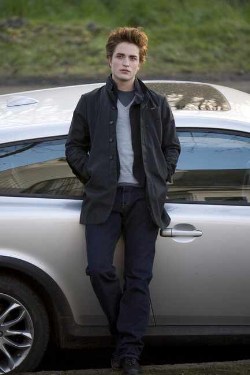