Eugenio Mastrandrea Shirtless, Girlfriend, Young. If you are looking for an imaginary Italian boyfriend, you can’t go wrong picking the actor Eugenio Mastrandrea who captivated our hearts as Lino in the Netflix limited series From Scratch. What’s not to like? He’s easy on the eyes and he’s got that Italian charm that no woman — or man — can resist. Oh, he’s a pretty good actor too! 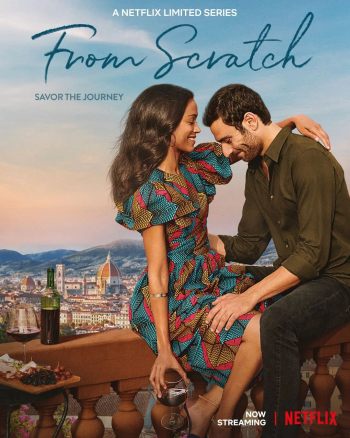 Interestingly, From Scratch is actually Eugenio’s fourth acting gig — in front of the camera, that is. If you haven’t watched the show, he plays an Italian chef who falls in love with an American girl. They move to the U.S. to start a new life together but he gets diagnosed with cancer. Before you say, “Oh, that’s soooooo cliche”, it’s actually based on a true love story. 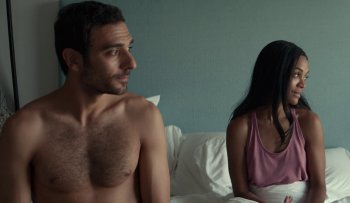 According to Netflix Tudum, the actor identifies with the character. Quote: “There was a very strange overlap between me and the character. A lot of things that were happening to Eugenio being in a Netflix production in Hollywood [were like], ‘Wow. What the fuck is going on here? Let me try and figure this out, OK?’ That was kind of happening to Lino, too.”

More from Tudum: “One thing that didn’t take much figuring out was Lino’s veneration of traditional Italian meals. Like most Italians, Mastrandrea comes from a family where his nonna, mother, aunts, you name it — everyone in the family is a great cook. ‘Food is central in my life,’ he says. Mastrandrea was an athlete in his youth and stays very active these days as well, so he likes eating, and eating well. While he wouldn’t call himself a chef, he admits that he’s a good cook of traditional Italian recipes.”

Aside from the Netflix series, Eugenio’s other on-camera projects include La fuggitiva where he starred in all eight episodes, Nero A Meta where he only appeared in one episode, and the 2012 film All Cops Are Bastards (ACAB) which won several awards in Italy and other parts of Europe. 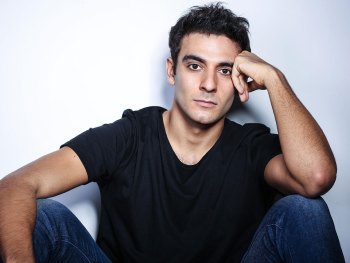 A graduate of the Silvio D’amico National Academy of Dramatic Arts of Rome, the actor has a more extensive theater having appeared in several stage plays like the Trial of Jesus, Barry Lyndon, and A Year With 13 Moons. 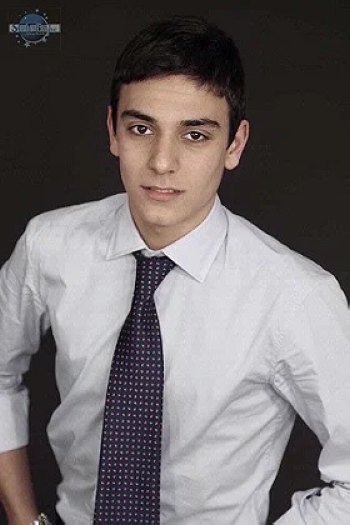 Eugenio Mastrandrea Gay or Straight? Girlfriend or Boyfriend? We have no answers for these queries at this point but we will update this post when we have the relevant information in the future. For the time being, here are shirtless photos of our Italian him one of which we grabbed from his Instagram page which you might want to follow @eugeniomastrandrea. 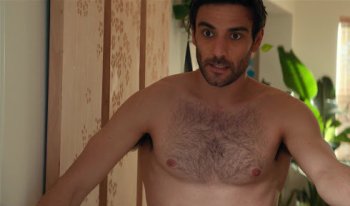 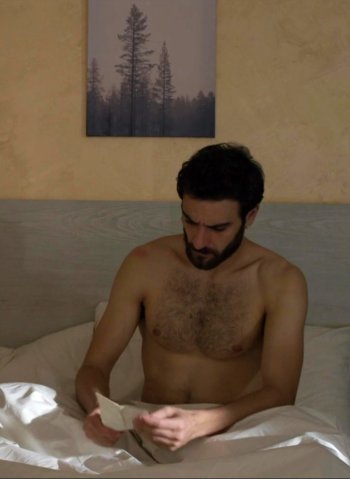 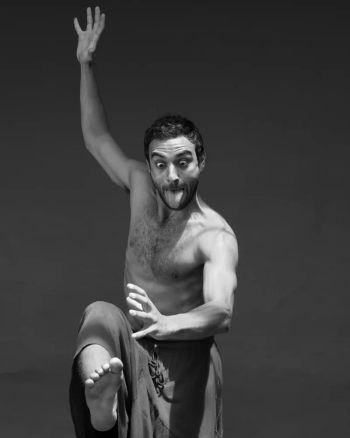